Let's take a look at an integral problem. Consider the indefinite integral of x times the square root of x squared minus 9. Though you'd probably solve this using the method of substitution, you'd probably think substitute for the x squared minus 9 part. But how would you solve the, the definite integral from 3 to 5. Same integram? It turns out that you can use the method os substitution for a definite integral as well. I want to show you how to do that.
So let's copy this down, the integral from 3 to 5 x times the square root of x squared minus 9. So we'll substitute for the x squared minus 9. w=x squared minus 9. And dw will equal 2x dx. Now I don't have a 2x dx but I do have an x dx. So I can just divide both sides by 2 and get one half dw equals x dx. That'll take care of everything inside the integral but it does not take care of the limits. These limits are x values. When I change this integral over to w, I really should change the limits to w values as well. And you can do that using this substitution. Right? x=3 for example this bottom limit, if you plug 3 in here you get 9, minus 9 is 0. w=0. So the 3 is going to turn into a 0 and x=5. If you plug that in here you get 25-9. w is going to be 16. So my new integral's going to be the integral from 0 to 16. The square root of x squared minus 9, that will be root w the x dx, one half dw. So I'll pull the one half outside. Integral from 0 to 16 w to the one half dw. This is one half and now I need an anti-derivative for w to the one half. I raise the exponent by 1 to w to the 3 halves and divide by 3 halves which is the same as multiplying by 2 thirds. So this is 2 thirds w to the 3 halves. And I want to evaluate this from 0 to 16. Now one half times 2 thirds is one third. So it's one third 16 to the 3 halves minus one third 0 to 3 halves. Now, of course this is going be 0 but what's 16 to the 3 halves. Whenever I have a fractional exponent depends on what the input is. As to whether I want a cube first or take the square root first but this number is a perfect square. So I'm going to take the square root first.
The square root is 4 then raised to the third power is 64. So this is 64 thirds. And that's my answer. So the new trick here is switching over the limits of integration using your substitution. Remember this formula tells you how. These are x values. Plug them in here and you can get the corresponding w values.

The Substitution Method for Integration. Integration by substitution is one of the many methods for evaluation of integrals in calculus. Other methods of integration include the use of integration. 5 Integration 5.2 The Definite Integral 5.4 The Fundamental Theorem of Calculus 5.3 Riemann Sums In the previous section we defined the definite integral of a function on a, b to be the signed area between the curve and the x -axis. 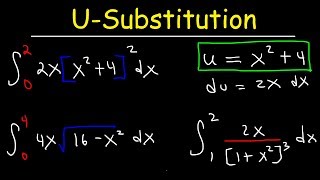 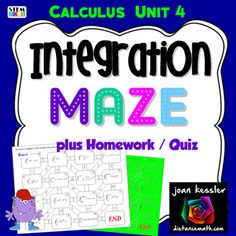 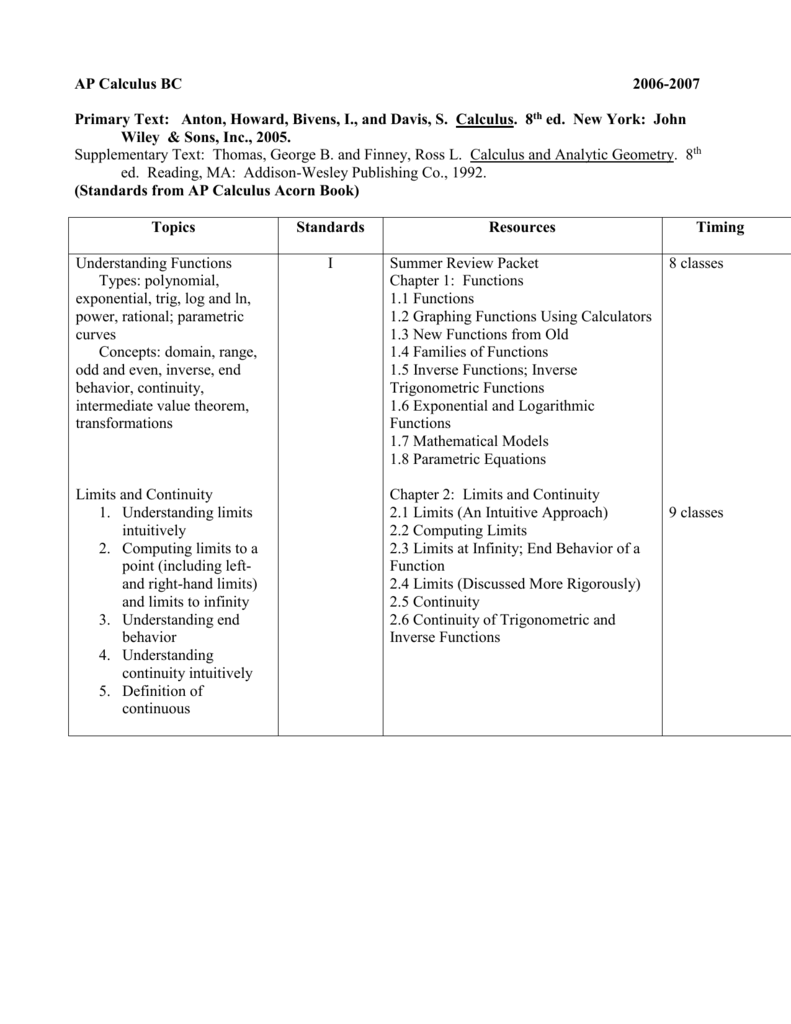 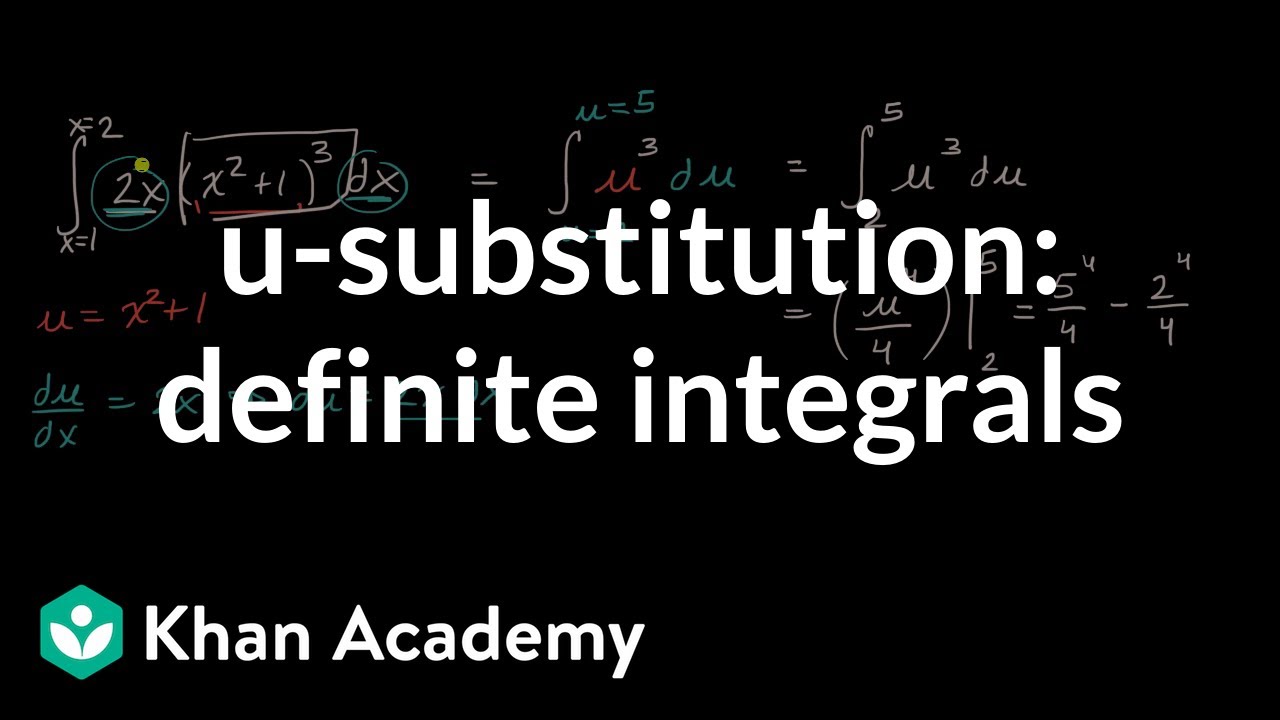