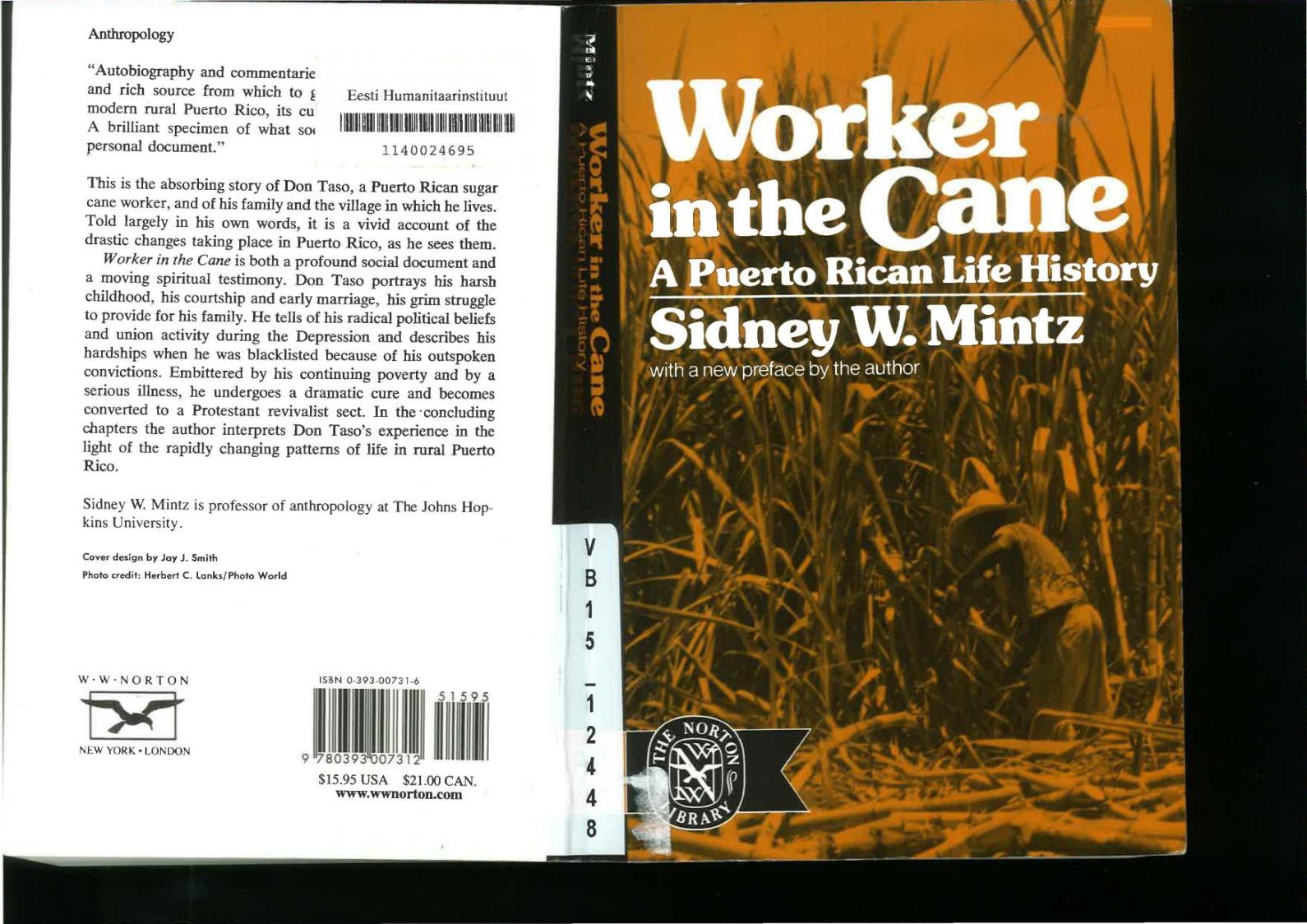 Puerto Rican Genealogy/ Hispanic Genealogy Before embarking on a search for your ancestors from Puerto Rico, it is very important to have a good background in the history and culture of Puerto Rico. Most birth, marriage and death records are kept at the local or town level so it is crucial to know the town(s) your ancestors came from. Last Name Maternal Surname First Name Middle Name Other Name Alternate Spelling.