NexTarget - is a PvP script with radar and a multifunctional interface for the Adrenaline Bot, which gives you a real influence on balance of the game. It doesn't matter if you participate in 1vs1 PvP, GvG or large-scale clan event - NexTraget will be your faithful assistant in the battle! 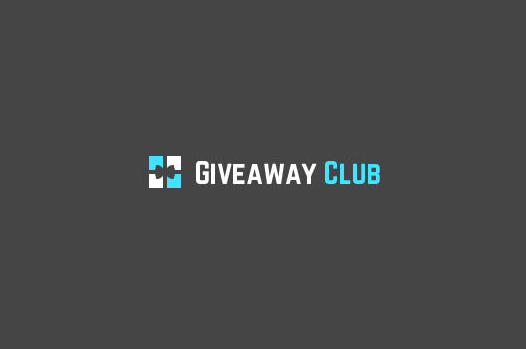 Targeting is a main function of the radar in PvP. All the players around you are displayed in the list and plainly visible on the minimap in 'NexTarget'. Of course, you can customize which classes and clans are priority for you. And vice versa, you can exclude enemies that are weak or invulnerable at the moment from the search. You no longer need to select target with mouse, you can choose targets you need with the click of a button and switch between the closest ones instantly.

There are more than 20 PvP functions - reskill, interrupt of enemy casts, auto use of skills, antiback, hold target, antiagro, auto use of potions, auto noble on you and party, dispel buffs and more. You can even set up such scenarios - 'run behind the enemy's back and hit with a back when I use a button', 'use fear if my target is a healer', 'if my assister is casting cancel, target the same enemy and cast cancel too'. Incredible opportunities!

But if, nevertheless, the listed functions are not enough, 'NexTarget' has it's own API, which will allow you to implement new functions and manage them in the radar interface.

NexTarget became the first plugin for the Adrenaline bot 5 years ago and throughout this time it has acquired many new functions based on wishes of pro-players. You should at least try it!

Boost - is a script with a simple and user-friendly interface for the Adrenaline Bot with a whole host of functions for automatic enhancements, namely - enchanting items, augmentation items, applying attributes to items, enchanting skills, compounding items, buying talismans. 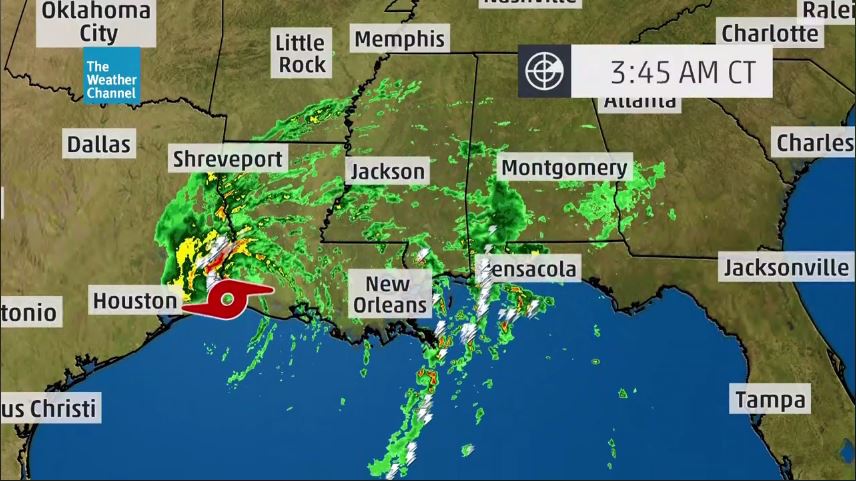 Besides the fact that with 'Boost' you don't have to waste time and nerves on boring clicks, 'Boost' is able to speed up the enhancements process by more than 10 times. Also it can work in the background 24 hours a day on multiple characters at the same time, even while you are using the computer for your own business.
You don't have to worry about safety, because 'Boost' completely imitates the actions of a real player for the server by sending network packets on behalf of the game client.

For over 2 years the script has been deservedly considered the best for its tasks and is one of the most popular scripts for Adrenaline Bot!

Boxer - is a script with a compact and informative interface for the Adrenaline Bot, which will help you quickly load your game accounts, get basic information about their activity, and make sure that your bots are always online and busy.

Simply add your game accounts data to the 'Boxer' once and then load them with one click or by the set activity timer. What's more, if any account leaves or hangs up, the Boxer will automatically close the problem client, load a new one and enter the game, so that the farming never stops.

Thus if you are farming on private servers or just tired of keeping notebooks with your accounts' data and entering them hundreds of times, the proven over years Boxer will help you out.

Tateos - is a smart script with an interface for Adrenalin Bot, which is ready to make you rich by completing quests for Tateossian ТТ recipes, namely - Egg Delivery and Delivery of Special Liquor.

About Usgiveaway Radar In Motion

Unlike its counterparts, 'Tateos' has the flexibility to work on any server and with any character. Moreover, for each character, you can quickly draw unique routes.

More and more often, game server administrations put a spoke in wheel for such scripts - they change the order in which quests are

To get a key for 1 day contact any administrator in our Discord.
Trial key is not limited in functions. The validity period of the key can be extended if necessary.