The latest tidings around Mozilla’s decision to block Adobe Flash has blewn up the Internet. The main reason for such action is a series of vulnerabilities, which can be exploited by hackers. Now users can see only the blocked plugin page with a warning: ‘Flash Player Plugin has been blocked for your protection. Old versions of the Flash Player plugin are potentially insecure and unstable'.

Facebook's head of security Alex Stamos adhered to the same position and called for Adobe Flash player to be killed. So, now, the main question is: is Adobe Flash really potentially dangerous and what will happen if Adobe Flash dies? 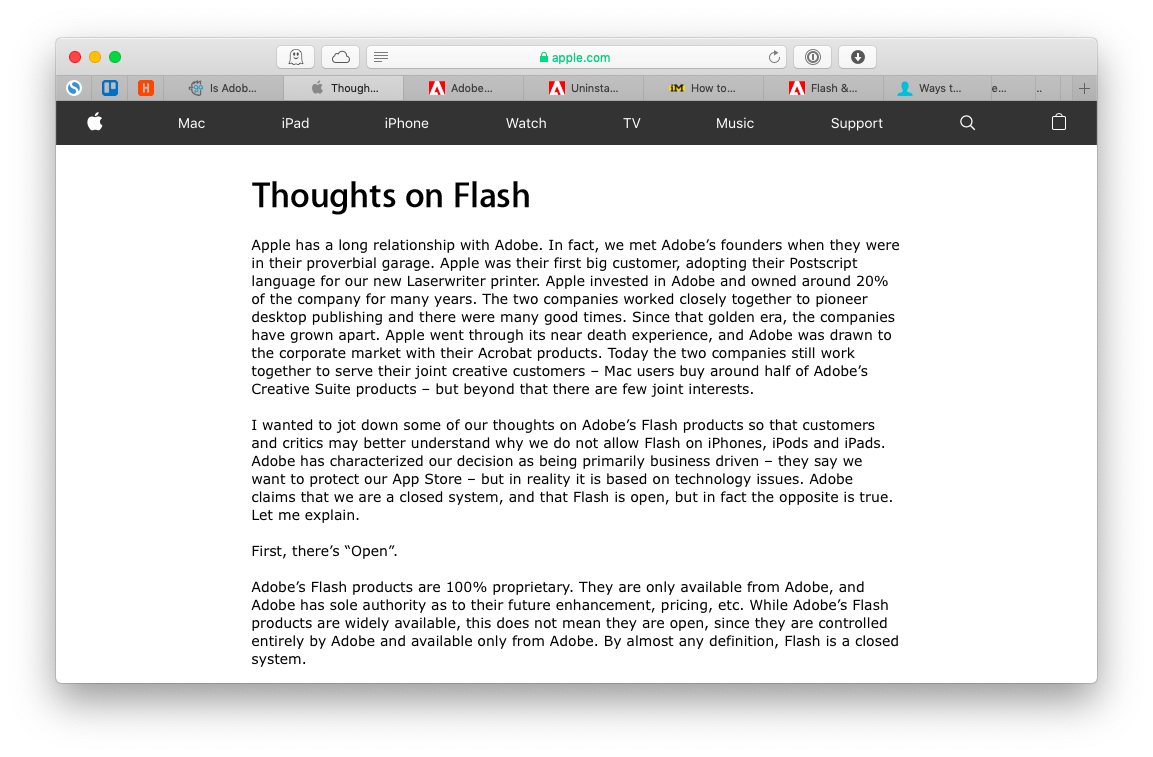 Adobe Flash is a common software for watching videos, animations, and GIFs in browsers. In order to fully kill Adobe Flash, there needs to be new software to replace the current functions they serve. Today, Adobe is the most popular plugin, and who knows how much time it will take to switch off all users? Moreover, to be honest, it sounds implausible and unrealistic because of the scale of Adobe Flash integrations. And while Adobe Flash has been blocked by Mozilla, it's supported by top browsers such as Safari, Google Chrome, and Opera.

The main danger can be founded in using aversion of Adobe Flash with vulnerabilities – but these vulnerabilities can be solved simply by updating; when you update the software, Mozilla will unblock Flash.Plugins and all software need to be updated regularly because of potential holes and vulnerabilities, which are usually detected unexpectedly. Let’s have a look at the most popular software which has the same problems as Adobe Flash:

In 2014, security experts from Secunia reported that security holes in Google Chrome increased from 64 in August 2014 to 162 in October of the same year. But, as usual, in most cases Google discloses and fixes the vulnerabilities on its own.

The popular security and cleaning software for Mac OS X was accused as a source of potential threat to its users. The story ended when all its users updated to the latest version with fixes. MacKeeper reacted immediately and updated all its active users by default. 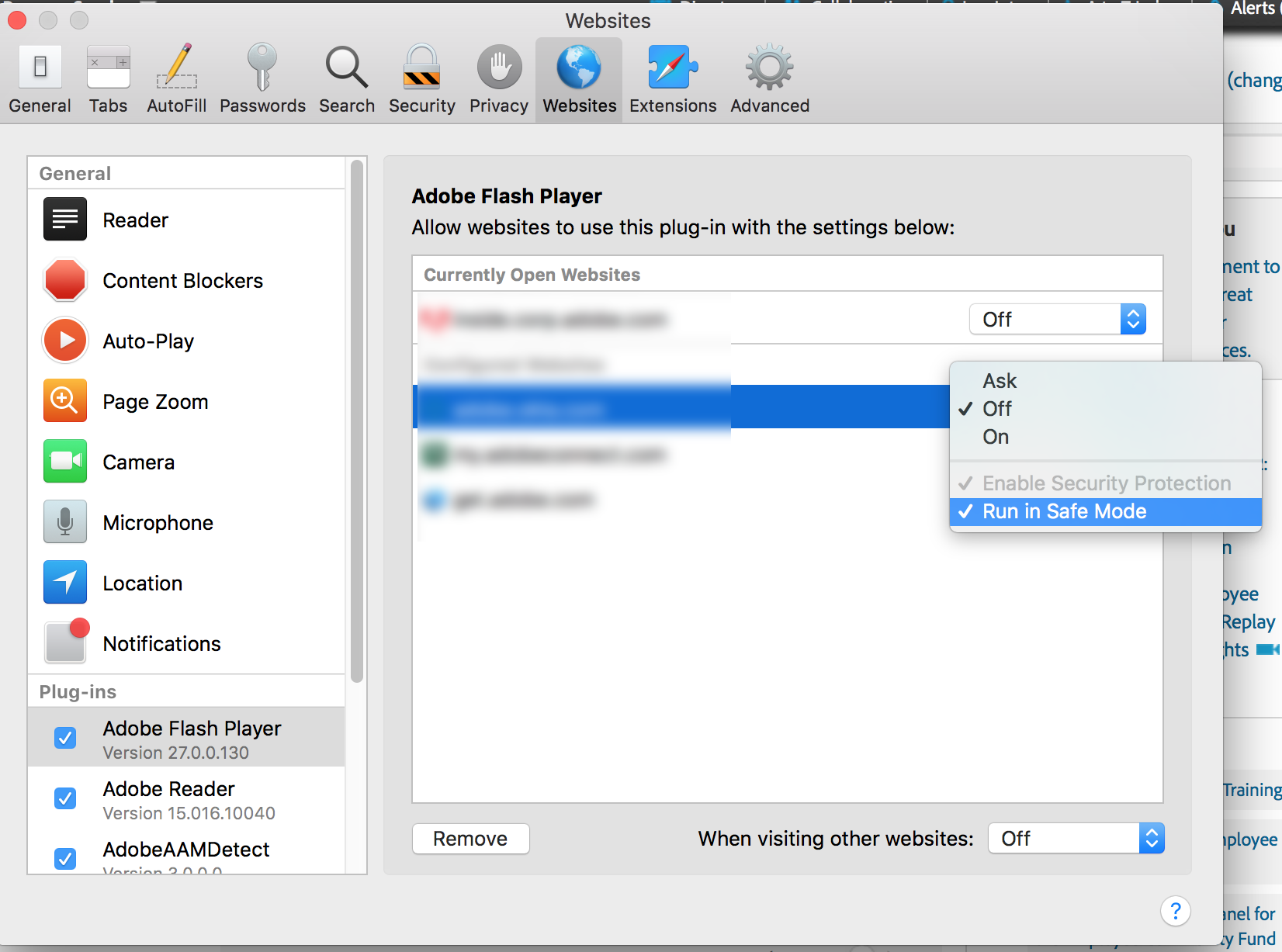 And, most surprisingly, all the above-mentioned problems regularly occurred in Mozilla's very own Firefox. The chronology of all vulnerabilities can be found at the page that was created specially for such purposes: Known Vulnerabilities in Mozilla Products.

To summarize, I think, it's totally up to users which software to use. But the question of Adobe Flash’s fate is still open. Such giants as Apple and Google have already blocked Adobe Flash on mobile versions of their software and replaced it with their own “more secure” analogs.