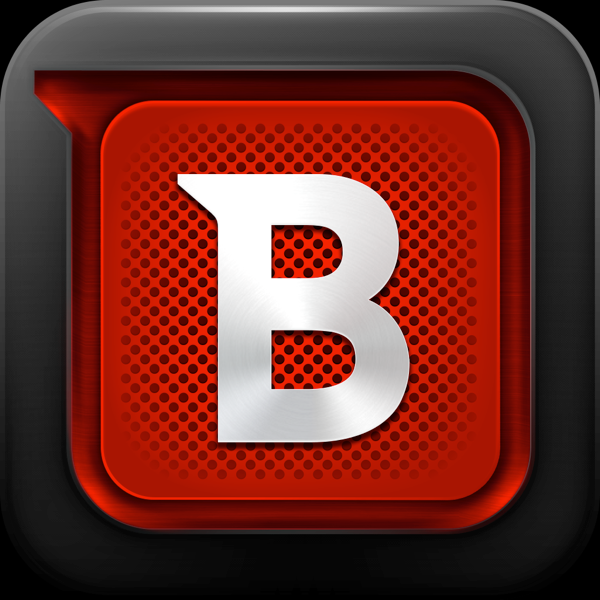 While Big Sur is the latest and greatest version of macOS today, the experts over at AV-TEST have recently conducted new research to determine the best security products for Catalina.

“Even MacOS can really use some reinforcement through antivirus software. After all, the amount of malware samples strictly targeting Macs are growing day by day. The number of malware samples registered by AV-TEST ranged between 50,000 and 100,000 over the past two years. Now it is already at 700,000, and we still haven't reached the end of 2020,” AV-TEST explains.

The September 2020 round of security tests included a total of five different products for home users and five more for business computers. 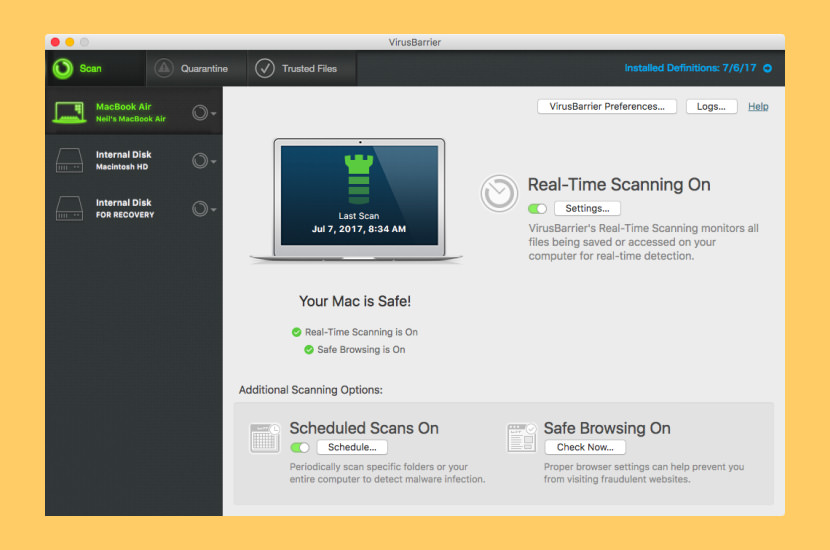 All software applications were evaluated in three different categories, namely protection, performance, and usability, with a maximum of 6 points for each test.

“The test is divided up into three key areas: protection, performance, and usability. In the first section, each protection package and each solutions is required to detect and eliminate totally new MacOS malware samples. This is followed by the test in which the additional system load of the security package is measured. Afterwards, the usability is tested, i.e. in terms of any false alarms. In each test category, a product can earn up to 6 points – thus an overall maximum of 18 points,” AV-TEST explains.

Out of the 5 security products for home users that were included in the research, three of them received the maximum score after obtaining the maximum of 6 points for each test. The following security solutions earned 18 points:

On the other hand, Bitdefender Antivirus for Mac got pretty close to the maximum score after receiving 5.5 points for protection, so its final rating was 17.5 points.

Avast Security finished last with a score of 16.5 points.

“In the protection test, all test candidates were required to detect brand-new malware samples especially targeting MacOS. Among the products for private users, Avira, NortonLifeLock and Trend Micro each achieved 100 percent. Avast committed minor errors, detecting only 98.6 percent, Bitdefender only 97.3 percent. Among the solutions for corporate users, McAfee, Sophos, and Symantec came through error-free, reaching 100% detection. The product from FireEye detected 98.6 percent of the attackers, Bitdefender only 97.3 percent,” AV-TEST says.

When it comes to business users, only two received the top rating:

“In the additional test, each product was required to identify and delete just under 1,400 Windows malware samples, in addition to sorting out over 3,300 PUAs. Among the packages for private users, the packages from Avast, Bitdefender and Trend Micro achieved detection rates above 99 percent. Only Avira and NortonLifeLock were at 90 to 99 percent. Among the business solutions, Bitdefender, Sophos, and Symantec detected 95 to 99 percent of the Windows attackers and PUA. The scores for FireEye and McAfee came in considerably lower,” AV-TEST says.

Needless to say, running a security product to block malware and other threats doesn’t mean you should forget about the most common security advices, and these include avoiding to click links coming from untrusted sources and downloading files that could be infected.