Bonk.io unblocked is a challenging physics-based game allowing players to create their own maps and play on them easily. Once you step into Bonkio game, you can play on hundreds of custom maps generated by the community, or feel free to upload your own ones for other friends to play on. There will be 8 players spawning in the same map at once. Your mission is to push all of the other players off the edge of the level while defending yourself from being pushed. You should make yourself much heavier to get more momentum, which allows you to bash others much further, and they will find it harder to push you back. But still, you need to watch out for your surrounding as well as avoid the incoming collision with other friends. Perform all of your best skills and use good strategies to outplay all of them. Are you ready for the challenge? Play Bonk.io game now! 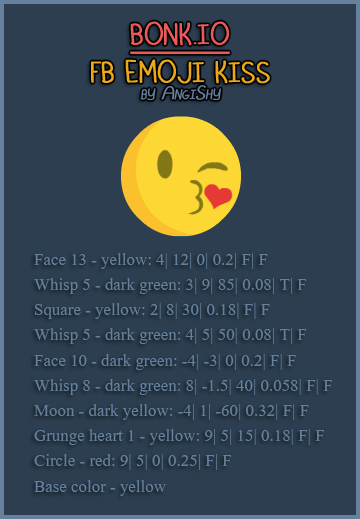 Hop into the match of balls in Bonk.io, a classic multiplayer game unblocked, and knock off every opponent in the shortest time! It is the key to become the winner and conquer fights. Actually, it is necessary to be the last standing player in Bonk.io online if you want to dominate the top spot. However, it is not easy to dodge hits. 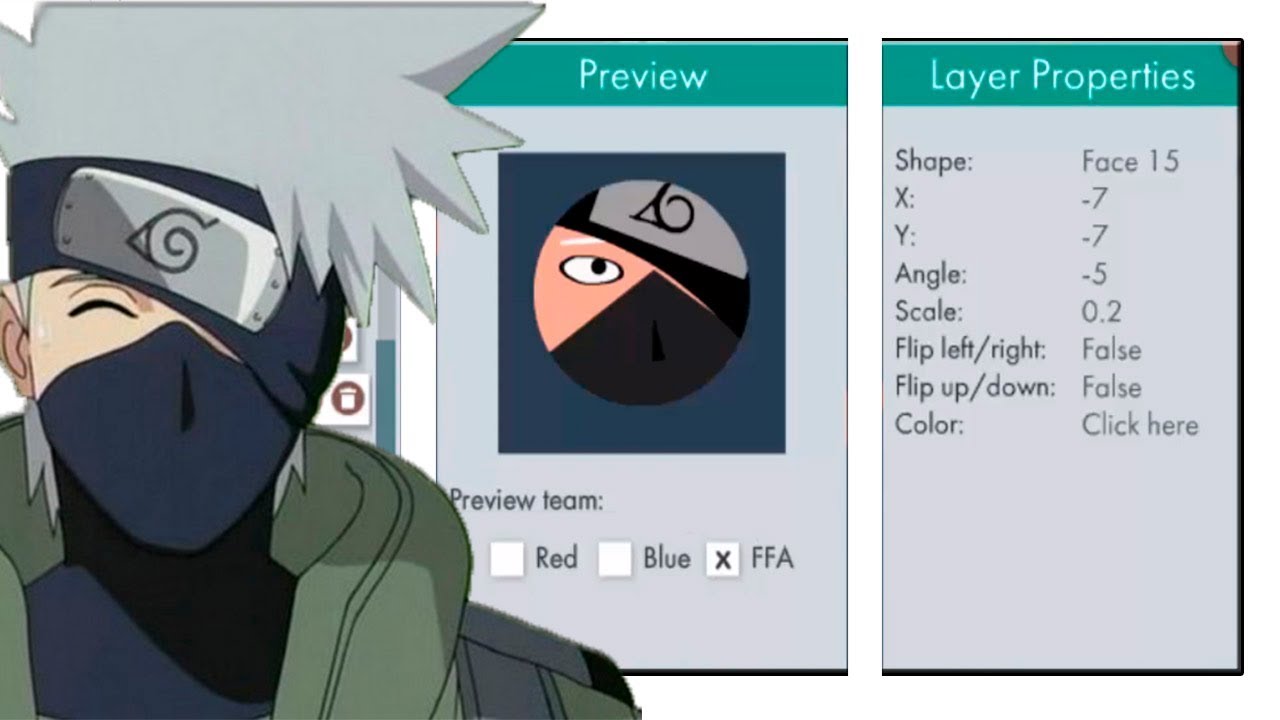 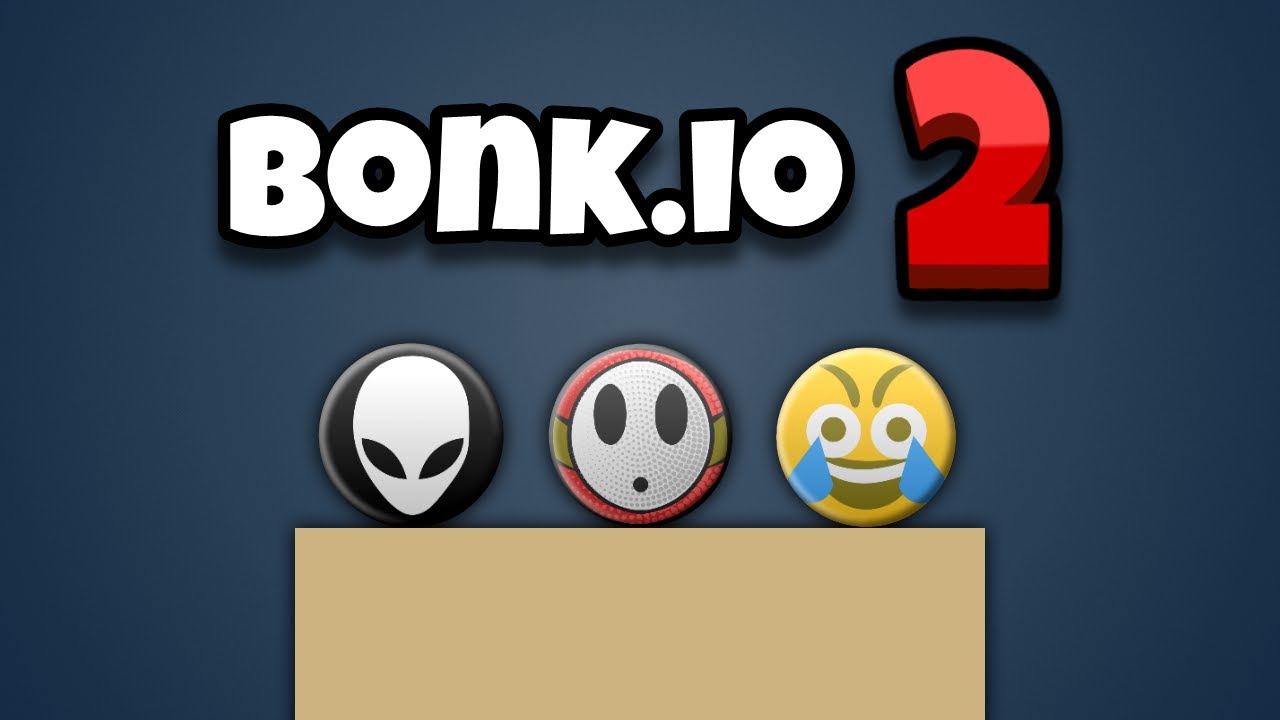 What's your idea of game?

Bonk.io is a multiplayer physics game, for up to eight players at once. Push your opponents off the edge of the level, the last man standing wins!

Battle your friends or anyone from anywhere in the world in last man standing or team based matches. Bonk.io is a game of strategy as well as raw skill, position yourself carefully, and dodging an incoming collision can be as effective as smashing into your enemies!

Use the arrow keys to move, and hold X to make yourself heavier. When you are heavy, you have much more momentum, so you will bash enemies much further, and you are much harder to push around. But you will also be much less maneuverable!

Use the in-game level editor to easily create your own maps, and then play on them! Play on hundreds of custom maps created by the community, and upload your own for others to play on.

Use the quick play feature to quickly get into a game, or create custom games and set it up however you like.

Bonkio is being constantly updated with new features and improvements, so check back often! And most of all - have fun!