It is time. Gather your Clan, load up your Clan Boat and join the epic journey that is...

With this new update, we are completely replacing the current Clan Wars feature that has been in Clash Royale since 2018.

Clans now own a CLAN BOAT and use this to go head-to-head with other Clans in the RIVER RACE!

We are introducing a brand new way to play Clash Royale in the form of BOAT BATTLES, a PvE (Player vs Environment) attack and defense mode that the whole Clan can get involved with.
Alongside this, we have another new game mode, DUEL, plus lots more. These are some pretty big changes coming, so let's break it down.

To play Clan Wars 2 you have to join a Clan. If you are already in one, awesome! If you aren’t you can join one by visiting the Clan tab and choosing a Clan Boat to hop aboard!

Want to get stuck in? Here's how to play Clan Wars 2 in 6 easy steps.

As you enter Clan Wars 2, you will notice that you now have a CLAN BOAT. You use this Clan Boat to participate in Clan Wars, by sailing along a vast river to the Clan War Colosseum (more about THAT later).

To move your Clan Boat you need to complete RIVER TASKS using your WAR DECKS.

If you don’t manage to reach the Finish Line, don’t worry. You still get a reward! Just not a big one. It's literally a boot with some rewards stuffed in it. BUT IT'S BETTER THAN NOTHING!

Each week, your Clan will unlock a River Chest by reaching the Finish Line. The size of the chest depends on where you place in the River Race, so earning Fame faster than other Clans is a must! Each Clan member who participated in the current River Race will get this chest.

Coming in 1st Place will get you a GUARANTEED Legendary card, alongside your River Chest reward!

River Chests will contain a variety of rewards, which you can see by tapping the information icon on the chest by the Finish Line.

By completing River Tasks, you will earn daily gold!

These are the main objectives you will be completing in Clan Wars 2.

Go head to head against other players in a traditional 1v1 Battle.

High-stakes, Best of 3 gameplay. Use 3 different decks to best your opponent!

Set up your Boat Defenses and attack other Clan Boats throughout the River Race. 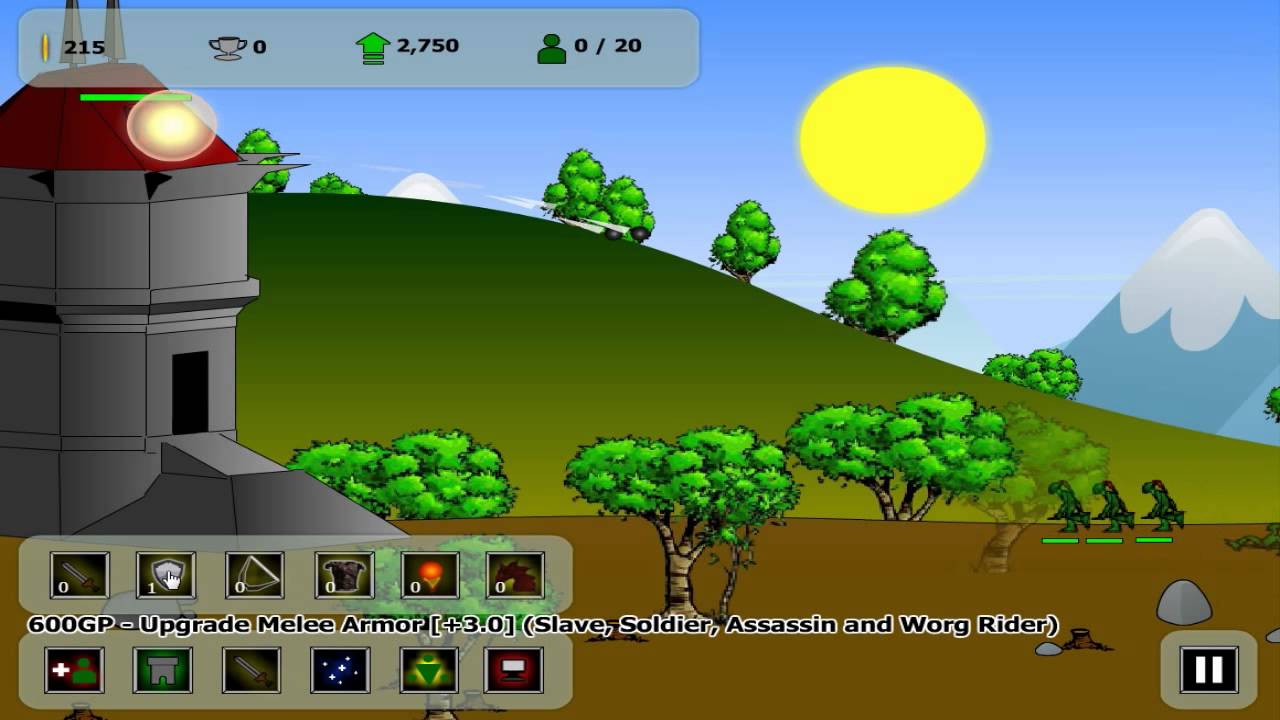 Only playable in the Final Week, players can earn bonus Clan Trophies through Colosseum Duels.

River Tasks move your Clan Boat through the River Race and earn you gold!

You earn Fame AND Gold whether you win or lose. Winning gets you more, though. As it should be!

River Tasks are completed by using WAR DECKS. War Decks work like regular Battle Decks, but with a twist.

War Decks must have unique cards (you cannot use the same card in more than one War Deck) and once they are used they go onto a cooldown which resets at midnight (local time) each day.

You can have up to 4 War Decks in Clan Wars 2, which means that you have 32 unique cards to play with!

You can only use each War Deck once in each 24 hour period. When on cooldown, a War Deck cannot be used to complete River Tasks. Use them wisely!

Fame, it’s what all Clans strive for. As luck would have it, it's also the main way to progress in a River Race!

The more Fame you earn, the more enthused your crew get to sail the Clan Boat. The increase of Fame from your adoring fans moves you down the river!

Like gold, you will earn Fame whether you WIN or LOSE.

FAME can not be earned while a Clan Boat is DAMAGED. You want to move your Clan Boat, you've got to fix it!

Each Clan now has a Clan Boat, which they use to compete in the River Race. Yo ho ho! Ahoy! ...and all that stuff.

A new game mode coming with Clan Wars 2, Boat Battles allow you to attack other Clans directly and stop them progressing in the River Race! Awesome! What’s that you say? There must be a catch?

Well, other Clans can also attack YOUR Clan Boat. It’s a good job you can set up Boat Defenses, then.

Some cards are banned from being used in Boat Defenses. You can see these banned cards at the bottom of the Defense selection.

Once activated, the Defense Tower will continually summon Troops to defend the Clan Boat. Try taking down one Defense Tower at a time or you'll get overrun!

REPAIR REWARDS replace Fame when your Clan Boat is damaged.

Once your Clan Boat is repaired, you will be able to earn Fame and continue moving down the River.

A BOAT SHIELD will defend a recently repaired Clan Boat from any Boat Attacks. Any Clan Boat with a Boat Shield cannot be targeted by another Clan until the Boat Shield expires. You can see how long a Boat Shield has left before it expires!

Make sure to set up your Boat Defenses while the Boat Shield is active!

Duels require players to battle other players in a Best of 3 format (2 wins are needed to win the Duel) and use 3 unique War Decks.

You can play a Duel with a minimum of 3 War Decks, but it is optimal to take 4 War Decks into a Duel, so that you have more strategy choices!

Duels are the single best source of Fame and Gold out of all River Tasks.

In the unlikely event that a Duel ends in a stalemate (both players at the same Hitpoints after a Tiebreaker), then a coin flip will be used to determine the winner.

War Decks are only put on cooldown if they are used. If you can win a Duel in 2 Battles, you only end up using 2 War Decks and can complete more River tasks with the remaining 2!

The Trader can only be visited in Clan Wars, and offers a selection of 3 cards to trade. You require TRADE TOKENS to trade with him. He won't accept anything else for trades! He's very particular about that.

For the cost of Gems, you can choose to REROLL what cards you trade with the Trader. His options will stay the same, however.
Throughout a Clan War the Trader will change up his cards on offer offering different rarities.

The Trader will replenish his wares at midnight, so check back for new offers daily!

Unlike the old Clan Wars, Wars in Clan Wars 2 are always ‘on’ and don’t need to be started by a Clan Leader. They start and end through Clan War Seasons.

Seasons in Clan Wars 2 follow the regular game Season, so you have a clear start and end date. Each Clan War Season lasts for either 4 or 5 weeks and each week contains a RIVER RACE.

The first River Races start as soon as the update is released and will last for 5 weeks!

As you progress through the River Race, you will earn Clan Trophies. The higher your Clan Trophies, the higher the rewards you unlock from Clan Wars!

You can see all related Clan War Leagues info (including League Rules and Leagues Rewards) in this handy little Goblin Hut on the riverbank.

WHAT ELSE IS CHANGING?

With this update we are removing/replacing the following:

We are removing Quests from Clash Royale.

Progression & rewards from these Quests has been added into Clan Wars 2 rewards.

Did you have a Quests Chest that you didn’t get a chance to open?

Don’t worry, until the 7th of September we are giving EVERY PLAYER (above Arena 5+) a Legendary King’s Chest! Make sure to claim it from the Shop.

Players in Arenas 2 - 4 will get a Magical Chest instead - check the Shop!

The 3 Daily Gifts have been removed and replaced with 1 Daily Gift that will appear in the Shop at midnight every day!

This new Daily Gift contains everything (and a bit more!) that you would have received from the previous Daily Gifts. With the added bonus that you only need to log in and collect once rather than 3 times a day!