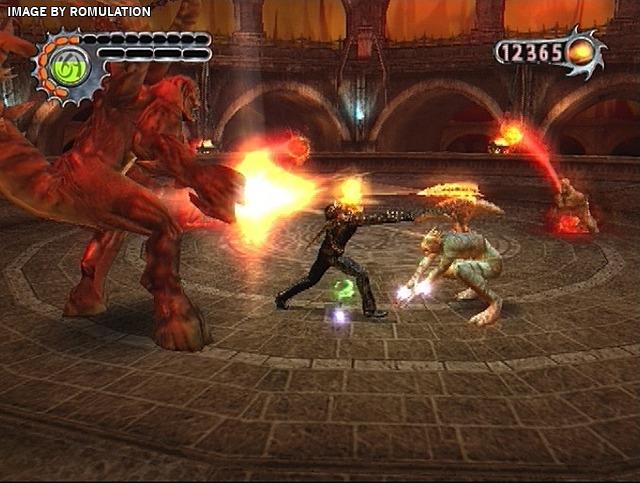 What we have here with Ghost Rider is a game that was released to coincide with the Nicholas Cage movie of the same name. I thought that the movie was not as bad as people made out and this game here, I would actually say is a bit of a hidden gem if I am being honest. I will say that if you enjoy games such as Devil May Cry and God of War that this one here is worth checking out.

You Made A Deal Johnny! 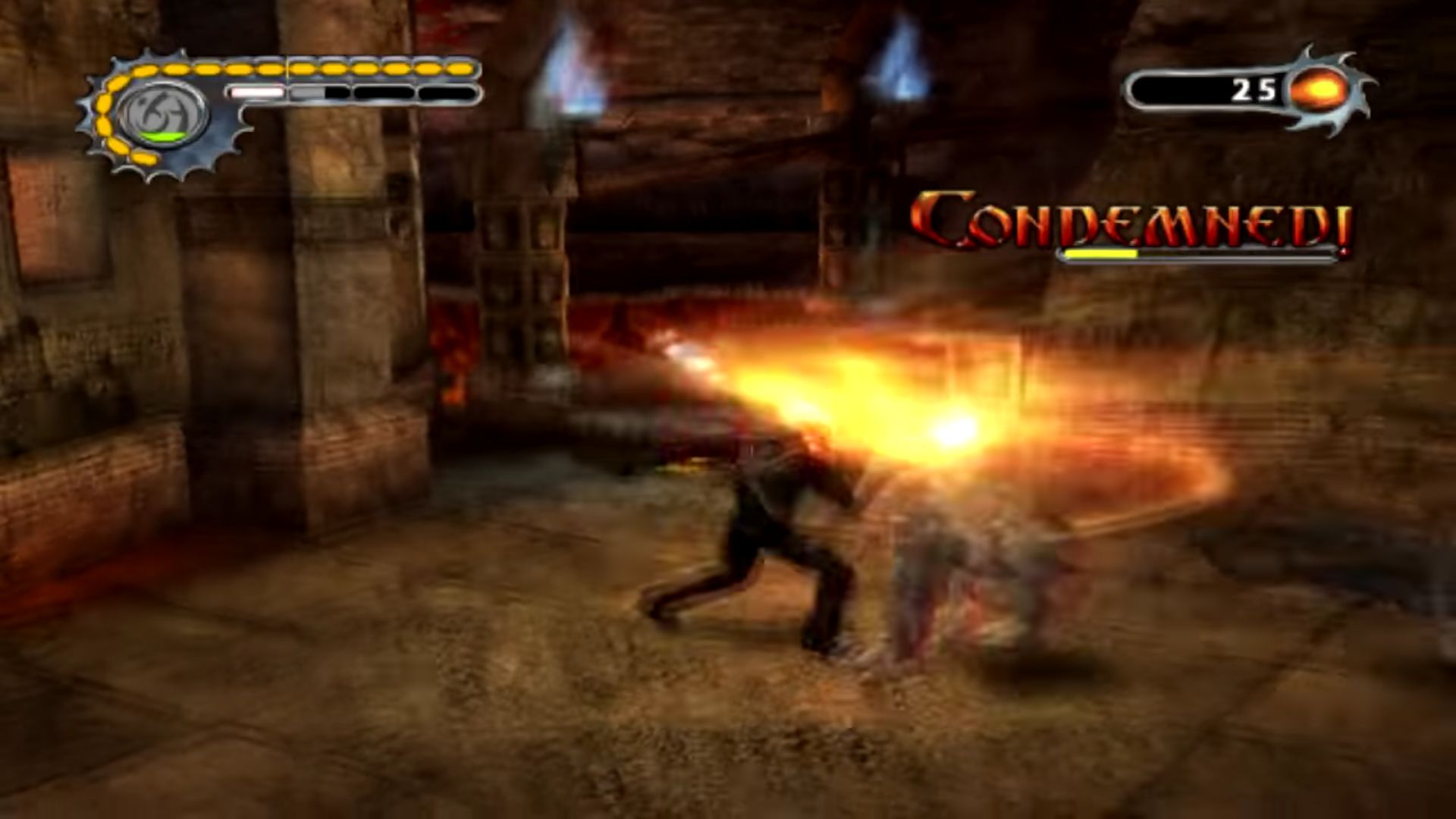 The story of the game is probably its weakest point. You play as Johnny Blaze who makes a deal with Mephisto and he sends you out on “missions” Eventually, you start thinking for yourself and you decide to take him down. The story is very, very basic and the cut scenes do not really add a great deal to it. All you need to know is that you are Ghost Rider and you want to kick the devil’s ass!

Did You Know You Are On Fire?

The visuals of Ghost Rider are actually pretty darn decent for their time. This is a PlayStation 2 era game and I feel that they did a pretty decent job here. Ghost Rider, in particular, looks great with the flames on his head having a rally nice effect. The different levels look nice enough and when you are on the bike there is a nice sense of speed.My only real gripe with the visuals of the game is that the enemies are very repetitive. To be fair this is the case with most beat em ups/hack and slash style games.

Shout At The Devil

The gameplay is what I really liked about this game. It plays like God of War and Devil May Cry and that is not a bad thing at all. You can use your chain as a weapon that feels very much like Krato’s Blades of Chaos. You can also use your fists and a shotgun. Ghost Rider moves really fast and he feels similar to how Dante from DMC controls. So, while the game is not original, it does what it does very well. You can collect souls that will earn you upgrades and unlockable stuff as you play. The story is only around 5 hours or so. This means that the game does not overstay its welcome.

Of course, a huge part of what makes Ghost Rider cool is his bike and there are sections in the game where you are on your bike. These work way better than you would think and while the controls may take a short while to get used to. These sections of the game are fun and make for a nice change of pace from all of the fighting. You can also upgrade your bike as you play which is really cool.

It would be so easy to just write off this game as a cheap movie cash-in. Well, Ghost Rider is actually a really fun game and a game that I feel is well worth adding to your collection. It has fun gameplay; it looks good and it is the kind of game that is great to play when you want to switch your brain off and just have some fun. 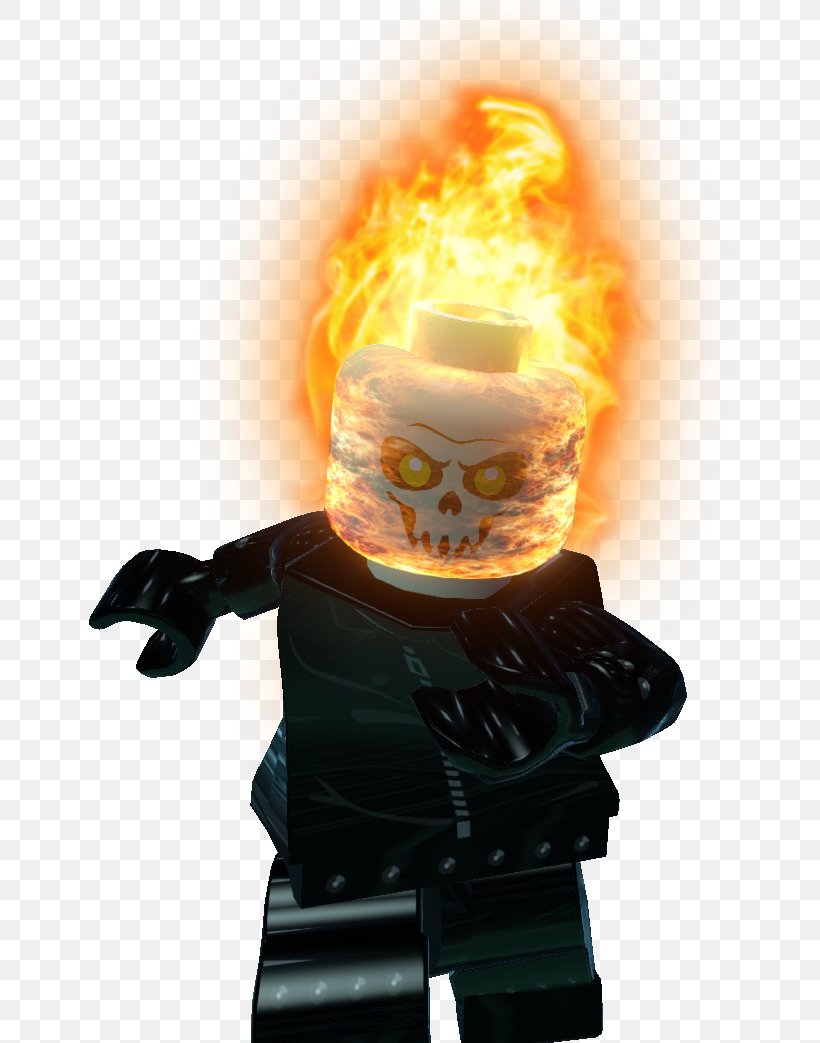 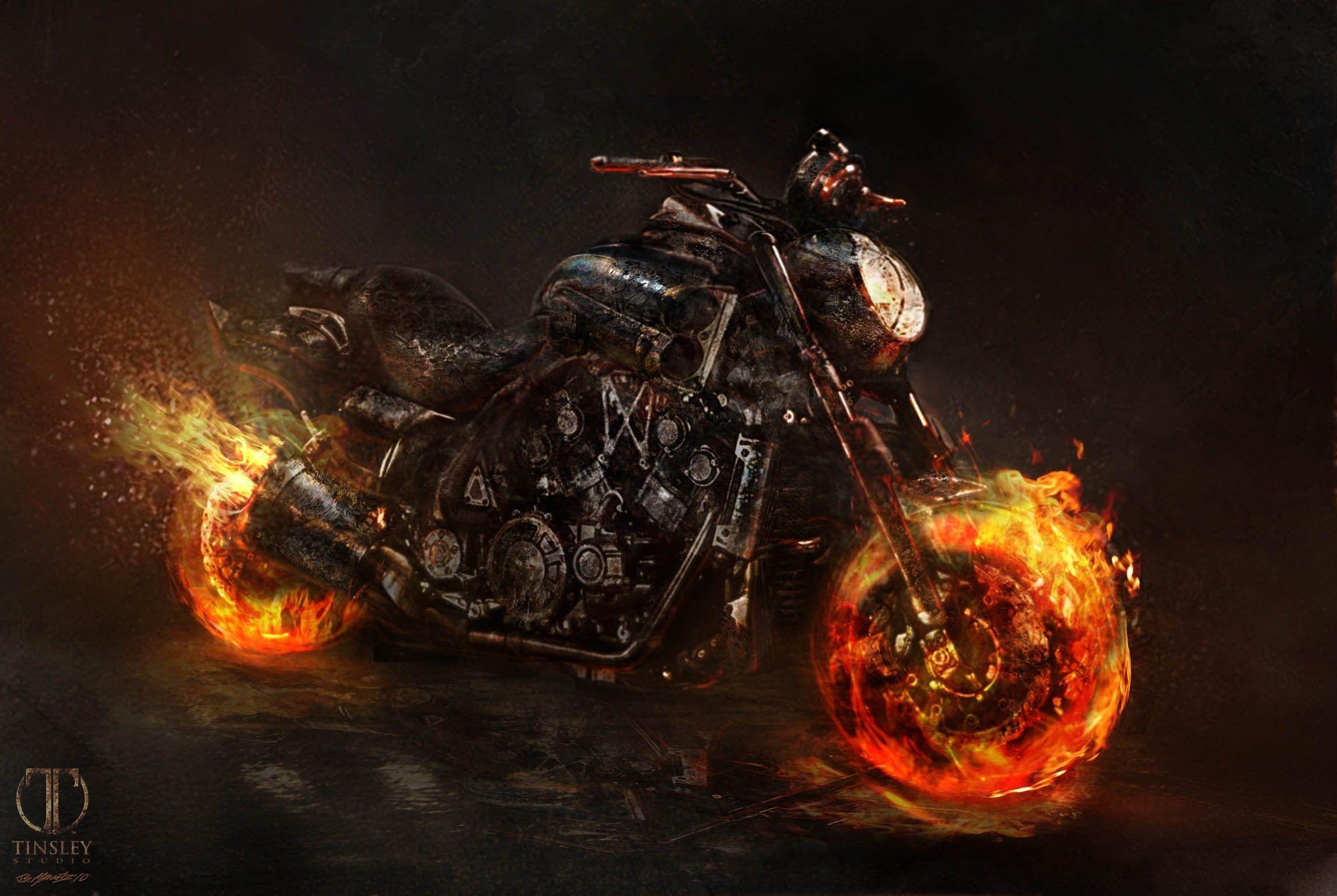