Super Mario War is a Super Mario multiplayer game.
The goal is to stomp as many other Marios as possible to win the game.
It's a tribute to Nintendo and the game Mario War by Samuele Poletto.

The game uses artwork and sounds from Nintendo games. We hope that this noncommercial fangame qualifies as fair use work. We just wanted to create this game to show how much we adore Nintendo's characters and games. 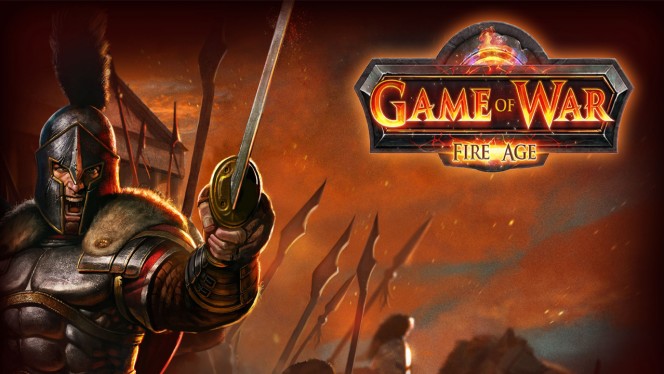 - Up to four players deathmatch fun
- a whole bunch of game modes (featuring GetTheChicken, Domination, CTF, ...)
- Comes with the leveleditor - you can create your own maps...
- ... and a lot of people did so. There are currently over 1000 maps
- More fun than poking a monkey with a stick
- The whole source code of the game is available, for free
- uses SDL and is fully portable to windows, linux, mac, ...
- CPU Players
- will make you happy and gives you a fuzzy feeling 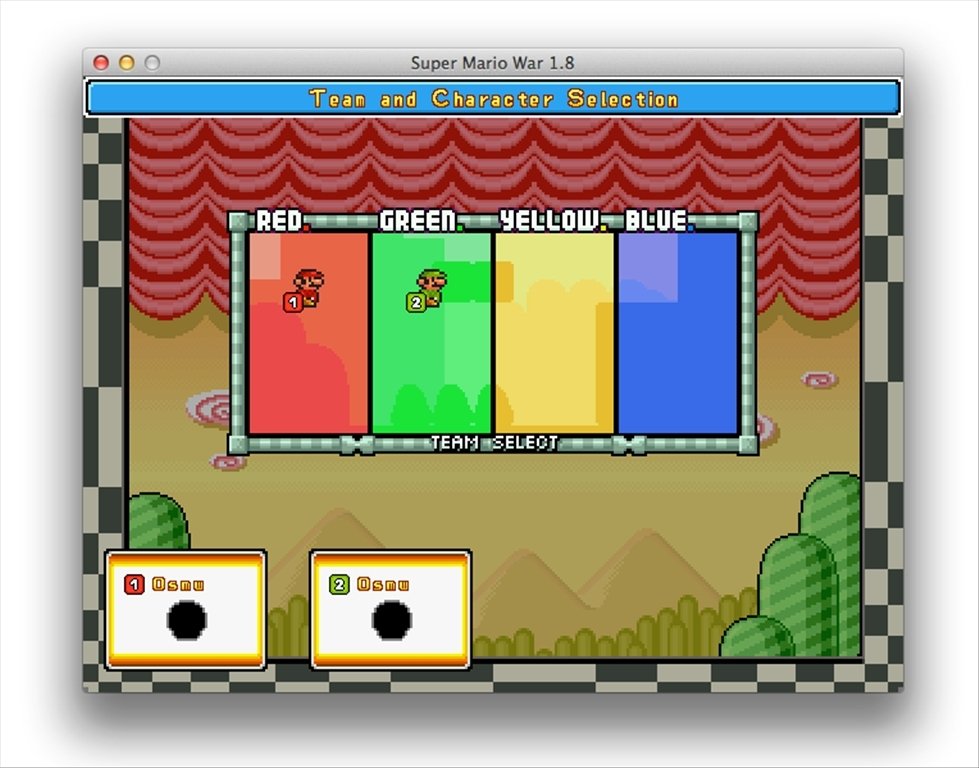