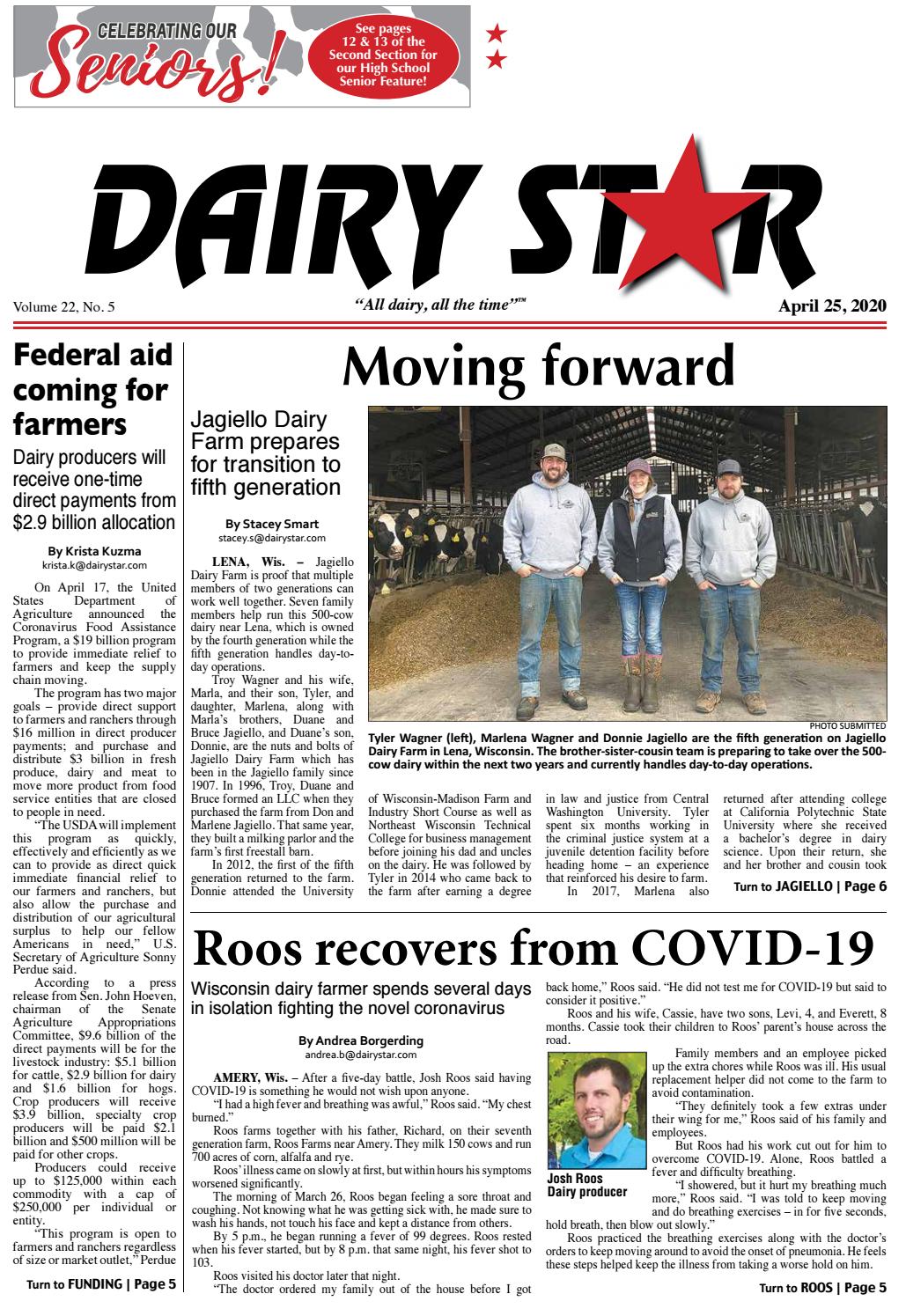 Happy Wednesday, and welcome to the 8th installments of A Stitcher's Christmas for this unforgettable year of 2020! Today's give-away is courtesy of Needle in a Haystack, where Cathe Ray has been busily producing needlework tools and accessories! This give-away includes a nice sampling of them.