DuckLife 4 Publisher's Description Duck Life is back, train an army of ducks to help you on your conquest of being the number one racer. Earn coins and buy looks and more ducks along the way on your quest to become number one. Use your mouse to control many aspects of duck life. 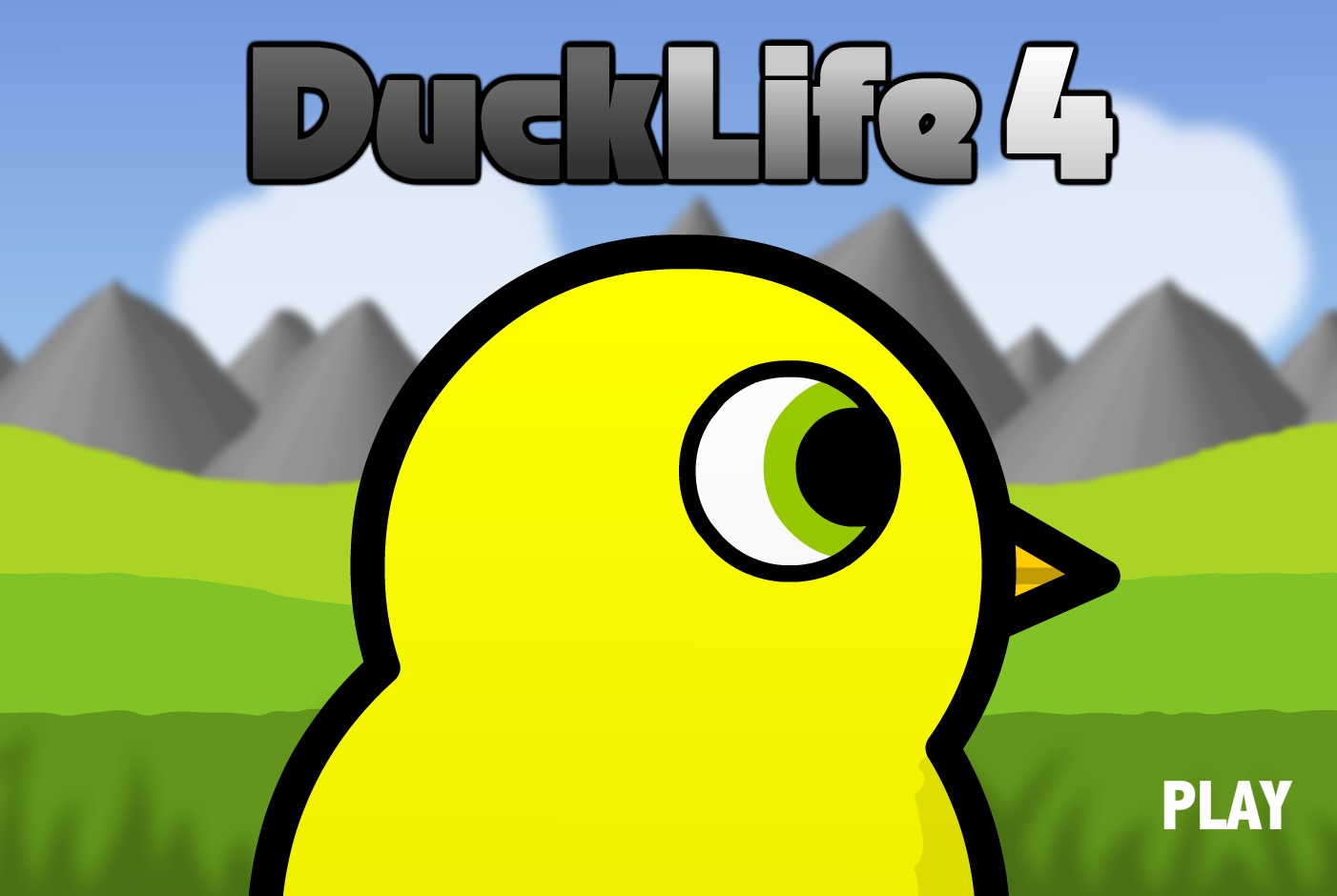