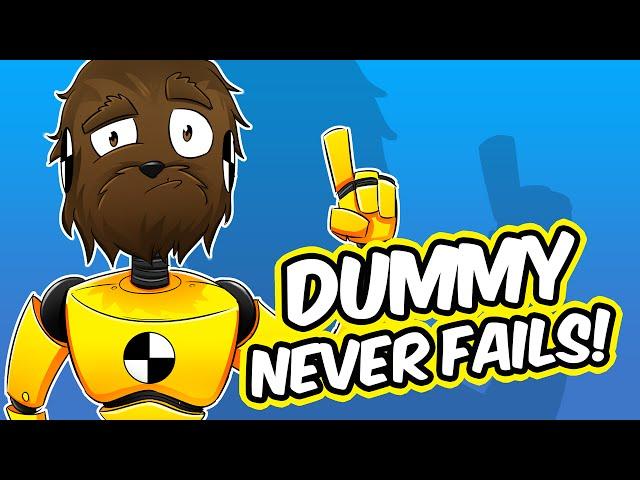 A physics based dummy launching game similar to the Ragdoll Cannon series. 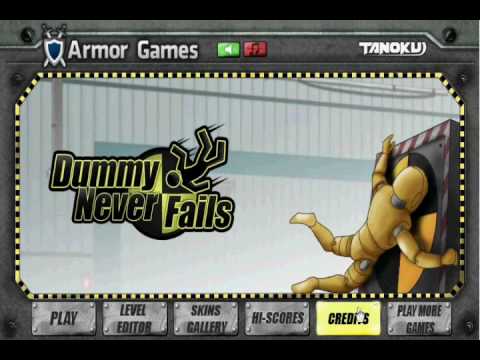 Throw crash dummies like a ragdoll to reach the goal, less pain the better!

Dummy Never Fails: Community is an online action game developed by Tanoku, and has been played 639435 times on Bubblebox.com. 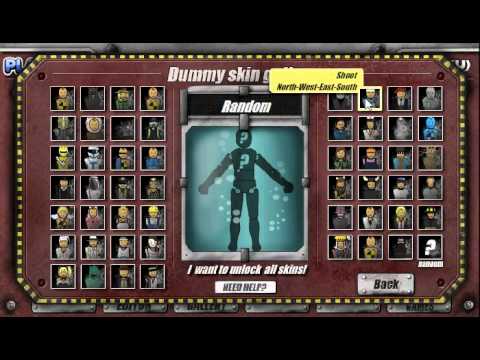 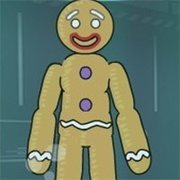 NEXT >
Start your own mafia empire!
Go fishing and play against thousands of other players online
Snake around and become the biggest of em all!
Set sail for exciting adventures and engage in epic sea battles.