Scoring system: F1 1981 This webpage calculates driver rankings after each race using Formula 1 1981 scoring system. First six drivers get points. No points are awarded to drivers who completed less than 90% of the distance. Select one or multiple NR2003 files with race results.

The Williams FW07 was a ground effect Formula 1 car designed by Patrick Head for the 1979 season. Adhering to a simple philosophy, Head created a small, light machine powered by the famously reliable Ford Cosworth DFV engine. The first evolution of the FW07 debuted during the 1979 season when Alan Jones took it to four grand prix victories.

Williams developed the FW07 further for the 1980 season by launching the FW07B. On-going work throughout the year improved the car’s ground effect and further enhanced its competitiveness. Jones would win a total of five races to secure the drivers’ world championship, while Williams also claimed the constructors’ crown.

The FW07B quickly morphed into the FW07C for the 1981 season. Further work was carried out on the suspension after FIA rule changes banned the flexible side-skirts required for efficient ground effect.

Designated chassis number 16, this car was built in time for the 1981 campaign and appeared at six championship races in the hands of Jones. The Australian finished three of these on the podium thanks to a third place in the Netherlands, second in Italy and a famous victory at the US Grand Prix in Las Vegas.

For 1982 Williams developed the experimental FW07D. Chassis number 16 was given some of the upgrades that were fitted to the FW07D prototype before it went on to be driven in ‘82 by Carlos Reutemann (South Africa and Brazil) and Mario Andretti (Long Beach, USA). 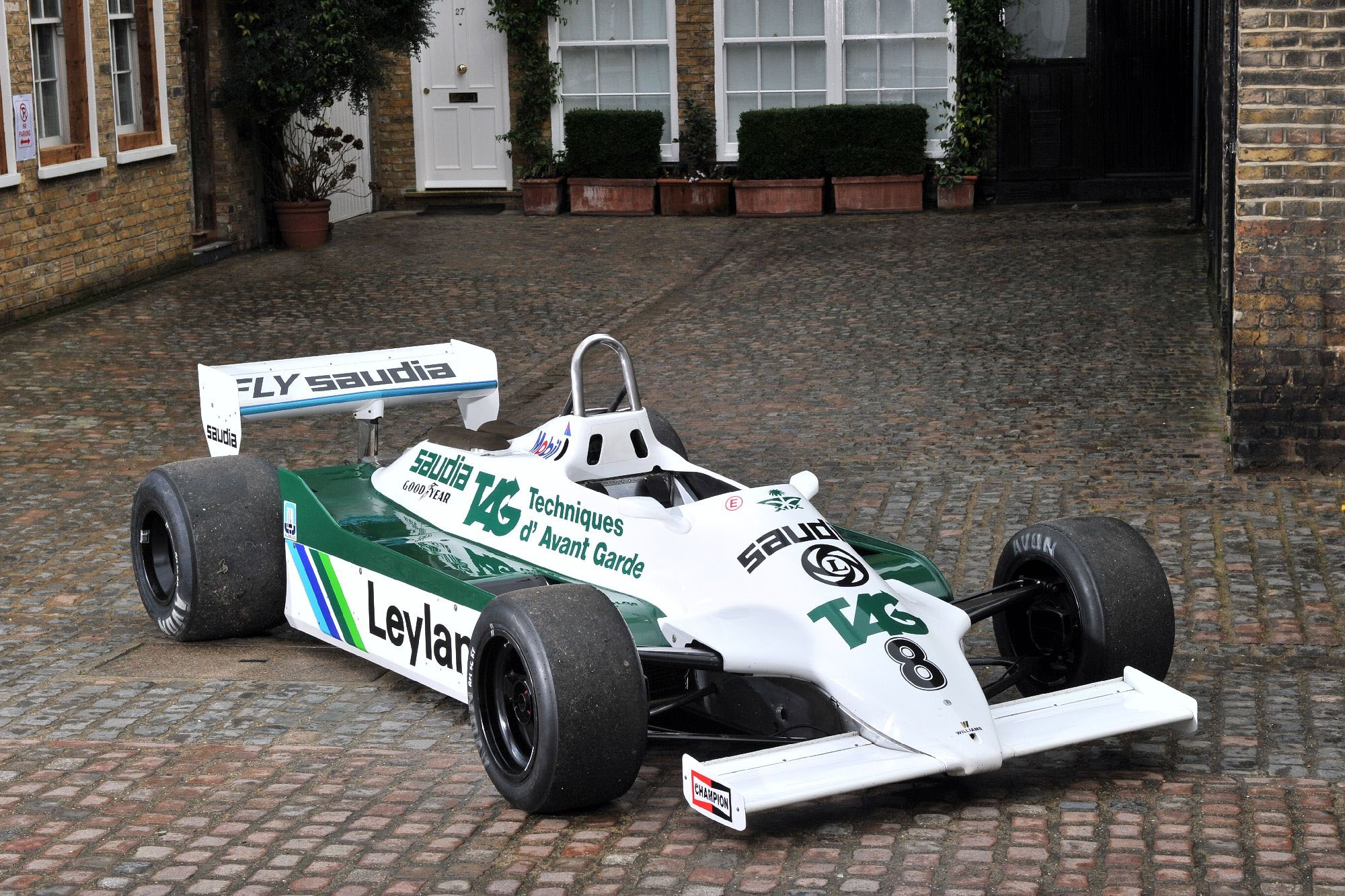 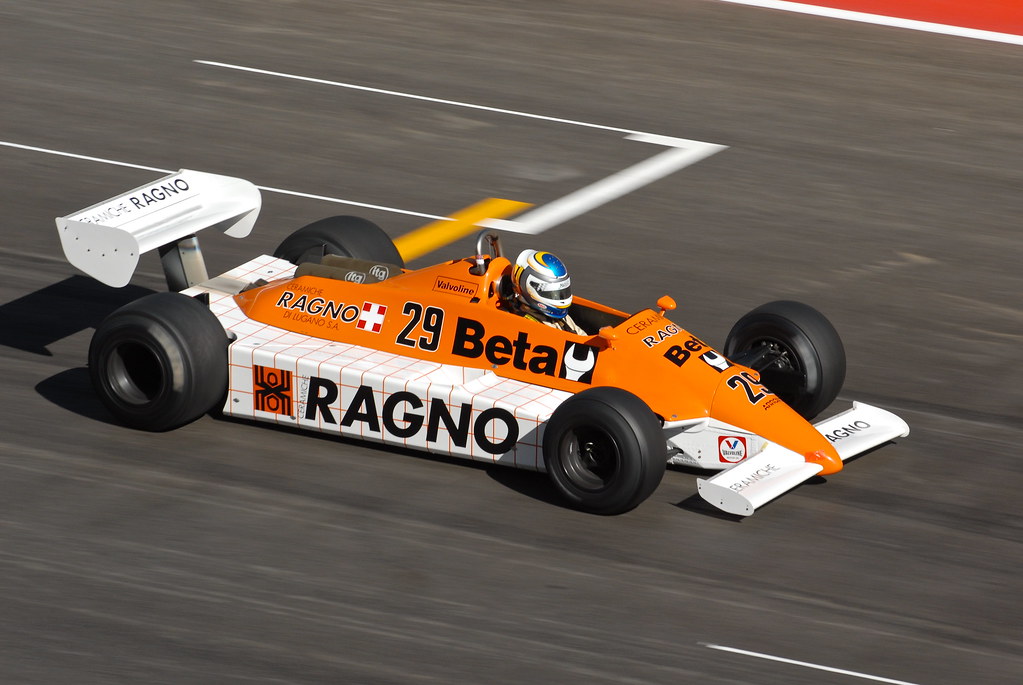 Williams subsequently sold FW07-16 to Jacques Setton in 1984, along with two other FW07s. It remained in Setton’s ownership until March 2000 when it was sold to Roy Walzer.

Purchased by its current owner in 2011, this famous Williams is fully race-prepared and remains a front-running car in the right hands. Eligible for all of the finest historic Formula 1 races, it is fitted with a Geoff Richardson Ford Cosworth DFV engine and comes complete with current HTP papers. FW07-16 is now ready to be enjoyed by its lucky new custodian.