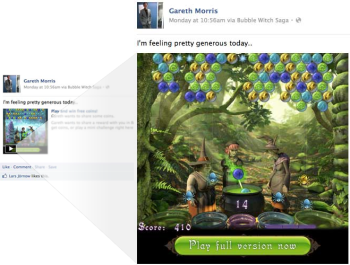 While watermelons are grown across the United States, most production occurs in 4 southern and western States that offer consistently warm temperatures of 70 to 90 degrees Fahrenheit for a growing season that requires up to 3 months.

Most commercial production is limited to the South and Southwest. Florida has historically been the top producer of watermelons and accounted for 19 percent of the 3.9 billion pounds of U.S. watermelon production in 2012. Florida and three other States—Georgia, California, and Texas—accounted for two-thirds of U.S. output in 2012. 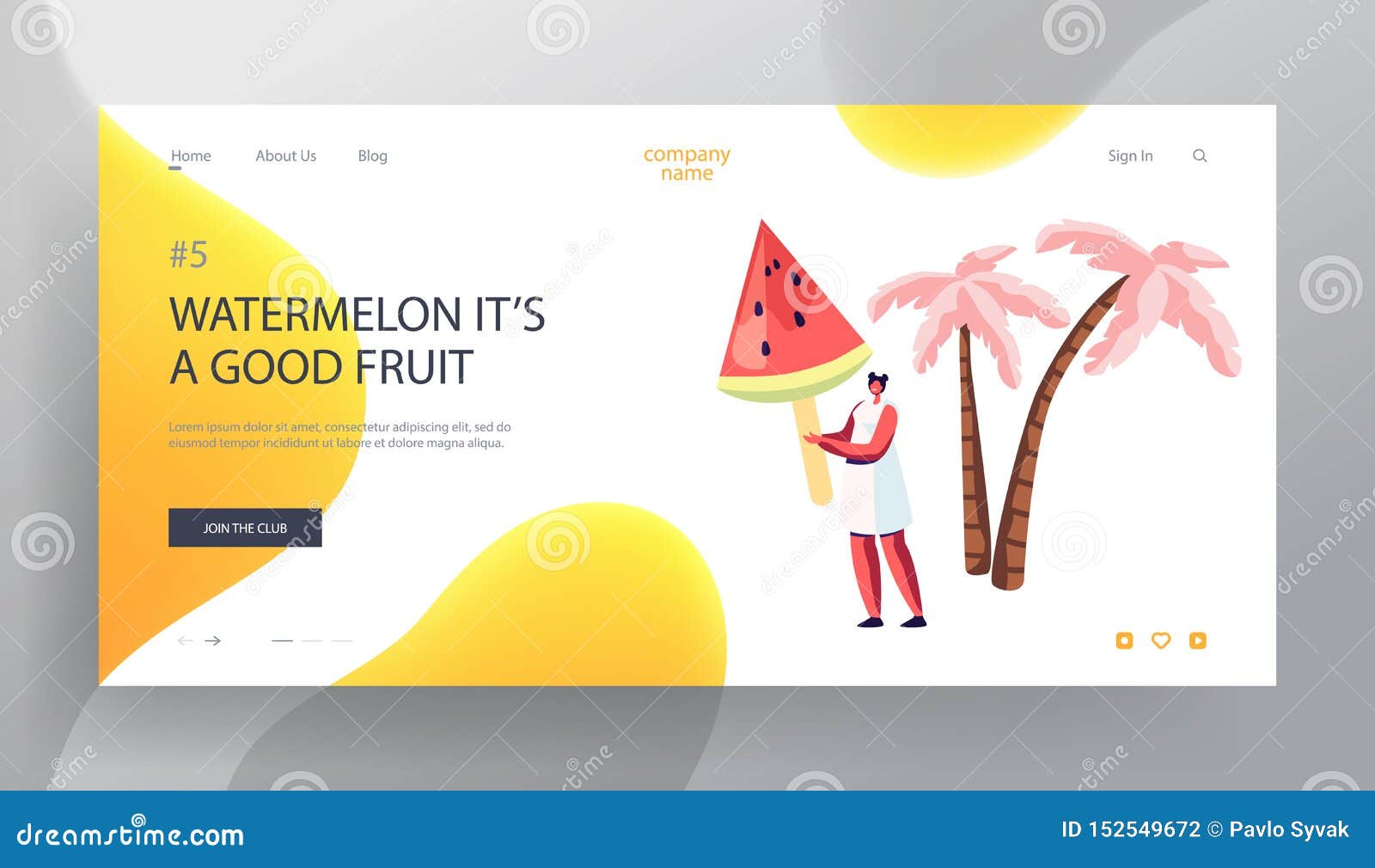 Seedless varieties are in increasing demand, and the share of seedless watermelon in total watermelon shipments in the United States increased from 51 percent in 2003 to 83 percent in 2012.

Seedless varieties, typically started as transplants rather than from direct seeding, require more intensive management and are more reliant on bee pollination than seeded varieties, with the cost differences generally visible at the retail level.

This chart is updated from Fruit and Tree Nuts Outlook: June 2012.