Barry Flanagan was born in Prestatyn, North Wales. He studied at Birmingham College of Arts and Crafts and in 1964 enrolled at St Martin’s School of Art, London where the course tutor was Anthony Caro. He later taught there from 1967-71. He was elected a Royal Academician in 1991.

Flanagan established his reputation in the 1960s with a group of exploratory sculptures made with materials such as sand, hessian, flax and rope. This work began at St Martin’s School of Art and was in part a reaction to the metal sculpture which was dominant in the school at that time. Cloth shapes were filled with sand or some other dry material, giving the resulting work a soft, organic form and a lightness of touch, combined with a keen sense of wit and feel for materials, which are the hallmarks of Flanagan’s work. 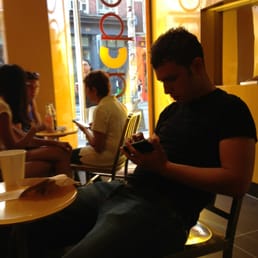 Throughout the 1970s he worked with more traditional materials such as stone, marble and steel. In 1979 he began using bronze in which he made a long series of works, often using animals, in particular the hare.

Flanagan had his first solo exhibition at the Rowan Gallery, London in 1966, his work was shown at the XL Venice Biennale 1982, and in 1993 a major retrospective exhibition of his work was organised by Fundacion la Caixa, Madrid, in collaboration with the British Council.

After collecting over 200 letters written for over 50 teachers in Hubbard Schools. We will be recognizing the winning teacher on the first day back for all Hubbard staff members. See what Matt Lewis (mattlewis7) has discovered on Pinterest, the world's biggest collection of ideas. Welcome I trust that you will enjoy your visit to this, my website, my passion for photography stretches back a lot of years. When I first became interested in photography only analogue (film) photography was available. It was a mandatory sentence for aggravated murder - one that in 2012 was called into question by the U.S. Mandatory life sentences, the justices ruled in Miller v.

Much of Flanagan’s sculpture has been installed in public spaces, including Baby Elephant and Hare on Bell, installed at Equitable Life Tower West, New York (1984), Nine Foot Hare, a bronze sculpture installed in the atrium of the Victoria Plaza, London (1984) and Kouros Horse in the town of Santa Eulalia, Ibiza (1992).

Among Flanagan’s commissions are an outdoor sculpture for Sint Pietersplein, commissioned by the City of Ghent, Belgium (1980), the sculpture Camdonian commissioned by Camden Borough Council for Lincoln’s Inn Fields, London (1980) and two bronze Leaping Hare sculptures, commissioned by Kawakyo Company, Osaka for the main entrance to a hotel on the Japanese coast.

In 1995 Flanagan won the Wollaston Award for the most distinguished work in the Royal Academy of Arts’ Summer Exhibition with his bronze entitled The Cricketer (1989) which has since been donated to Jesus College, Cambridge. 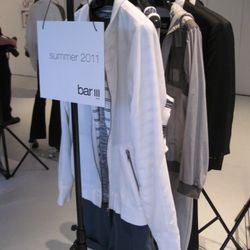 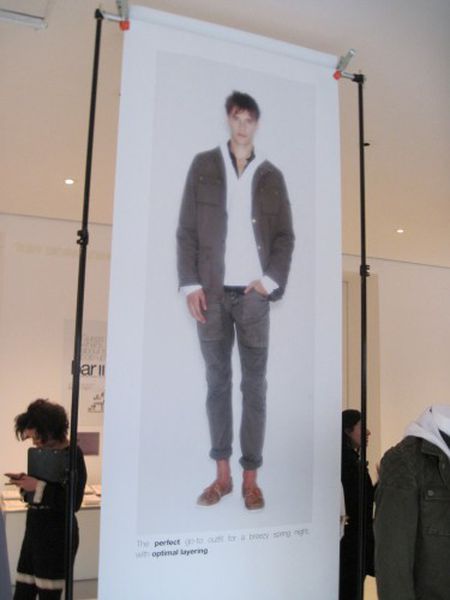