About is a crossword puzzle clue that we have spotted over 20 times. There are related clues (shown below).

Every day in the NBA there is a lot to unpack, so every weekday morning throughout the season we will give you the three things you need to know from the last 24 hours in the NBA.

1) Tell me if this sounds familiar: Chris Paul goes down with hamstring injury, then Rockets go down with a loss. Last season Chris Paul missed 24 regular season games due to injury, however, more importantly, he missed Games 6 and 7 of the Western Conference Finals against the Warriors with a strained hamstring, two games the Rockets led at the half but could not close out. That transitioned into a whole lot of “if only” cries in Houston.

Which is why there was an uncomfortable sense of deja vu when Paul went back to the locker room during the second quarter Thursday night’s game in Miami with what was later determined to be a hamstring injury. One that could sideline him for “a while.”

MRI for Chris Paul tomorrow. D'Antoni said will be a while.

The Rockets are 0-5 in games Paul has sat this season.

It’s 0-6 if you count this one. With CP3 out of the picture, Miami took the lead when they opened the third quarter on a 17-4 run. James Harden — nine of his 35 came in the fourth quarter — led a comeback that had the Rockets briefly take the lead, but Miami answered with a 6-0 run of its own and some key buckets from Tyler Johnson down the stretch. When an Eric Gordon attempt from three missed in the final seconds, Miami got the 101-99 win.

It wasn’t a pretty game — the Heat were the better shooting team on the night and still made just 38.7 percent overall and hit 9-of-39 from three. But that kind of grinding game seems to work for the Heat. Miami now 4-4 in games they shot less than 40 percent this season. Which is just weird.

For Houston, which had climbed back into the playoffs in the West going into this game, the real test is coming up the next few weeks (including against the Thunder on Christmas).

2) Luka Doncic is as advertised, but the Clippers got Lou Williams back and that got them a win. Before tipoff, Doc Rivers said of Luka Doncic, “I haven’t ever wanted to watch a rookie play more than him.” 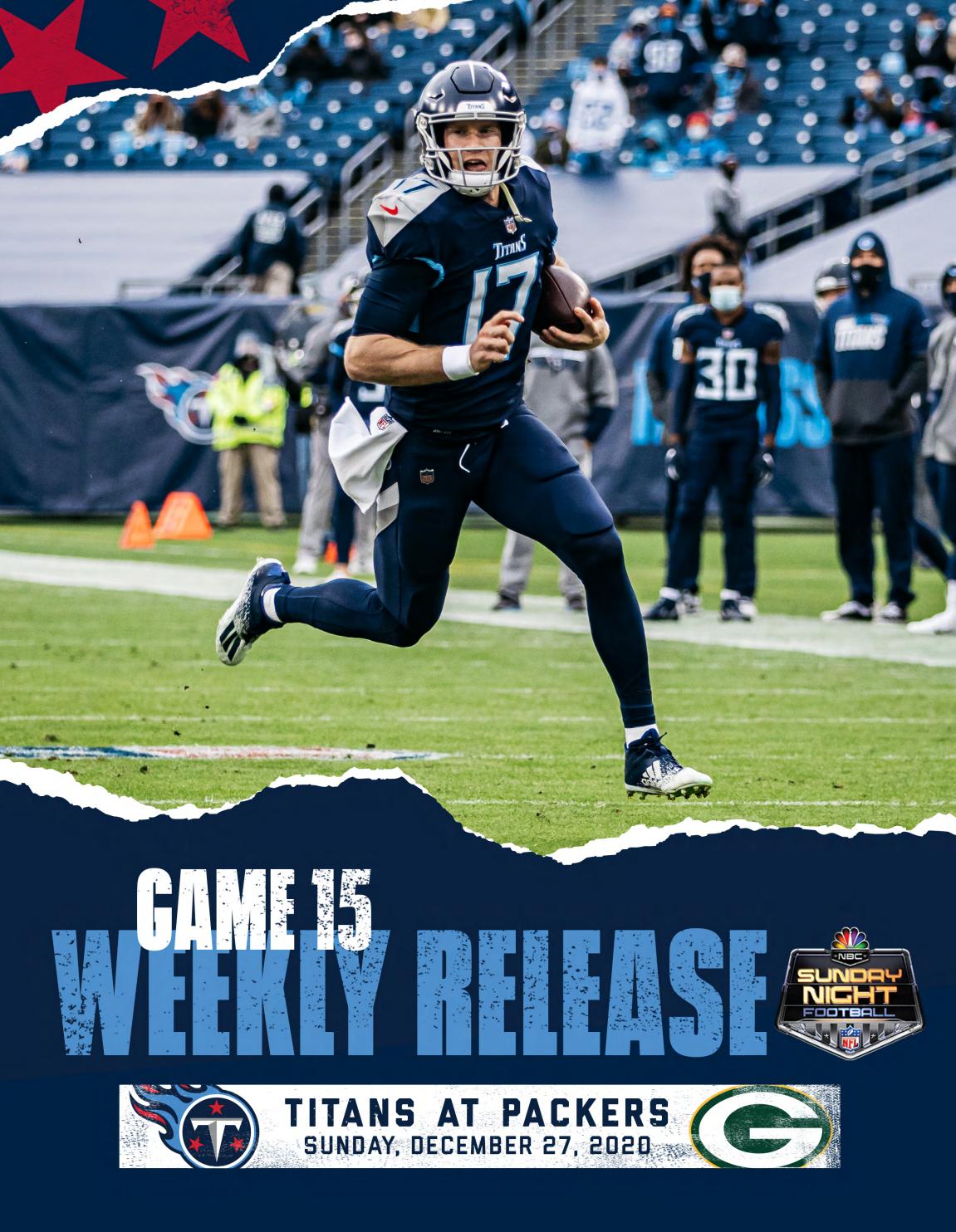 After the game, where Doncic dropped 32 on the Clippers, Rivers said “I’m sick of him” with a laugh.

Doc Rivers, however, had something that made him feel a lot better — the return of Lou Williams. In the first half Dallas trapped Williams and Tobias Harris, but Rivers said they had seen that in the previous meeting and set up release valves — Danilo Gallinari for one, and he finished with 32 points on 11-of-16 shooting. The other was Montrezl Harrell and the other bigs on the roll after setting picks, and Harrell finished with 18. Harrell feasted on Dirk Nowitzki in the big German’s limited minutes (he’s still not moving like he wants).

Then in the fourth quarter, Williams wasn’t facilitating he was scoring — 13 of his 26 points came in the final frame. He was the steadying influence late the Clippers had lacked in recent losses to Oklahoma City and Portland. Having him back made the Clippers a more dangerous team.

None of those were the highlight of the game, though. This was:

“When I went down the first thing I thought was ‘oh my god, I just tore my ACL for the second time, and this time I’m coaching.’ I’m not even sure how you do that. The doctor said I didn’t, my body said I did, so we’ll find out tomorrow.”

“I thought he would be out 2-4 weeks,” DeAndre Jordan said with a smile.

3) Pelicans coach Alvin Gentry and Anthony Davis himself try to put out “Where will AD play next?” fire. Good luck with that.

Friday night Davis heads to Staples Center to play LeBron James and the Lakers and the Pelicans’ Mr. Everything will be asked about playing for the Lakers/with LeBron/leaving New Orleans roughly 4,237 times in varying ways. Before that happened, the Pelicans tried to throw water on that fire. First, there was New Orleans coach Alvin Gentry being as clear as he could be.

Then there is what Davis himself said to Zach Lowe of ESPN, on LeBron saying it would be “incredible” to play with AD. 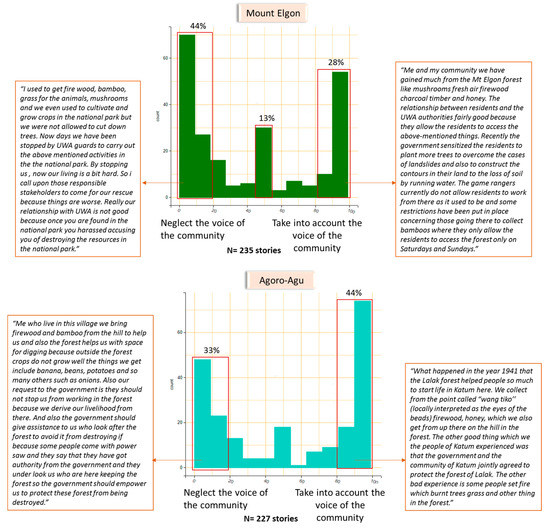 “I don’t really care,” Davis told ESPN of James’ comments Wednesday night after the Pelicans’ 123-115 loss to the Bucks. “Obviously, it’s cool to hear any high-caliber player say they want to play with me. But my job is to turn this team around. If we’re 15-17, that means I’m not doing my job.”

Gentry is right, the Pelicans are not going to trade Davis… yet.

New Orleans does not want to trade Davis, the goal is to keep him and that’s why they are active on the trade market right now, as buyers. On July 1, 2019, New Orleans will put a designated veteran $235 million guaranteed contract in front of Davis, $40 million more than anyone else can offer. If Davis rejects that contract, then the Pelicans should listen to trade proposals (and teams around the league expect them to). But not until then.

Until then, the Pelicans are holding out hope.