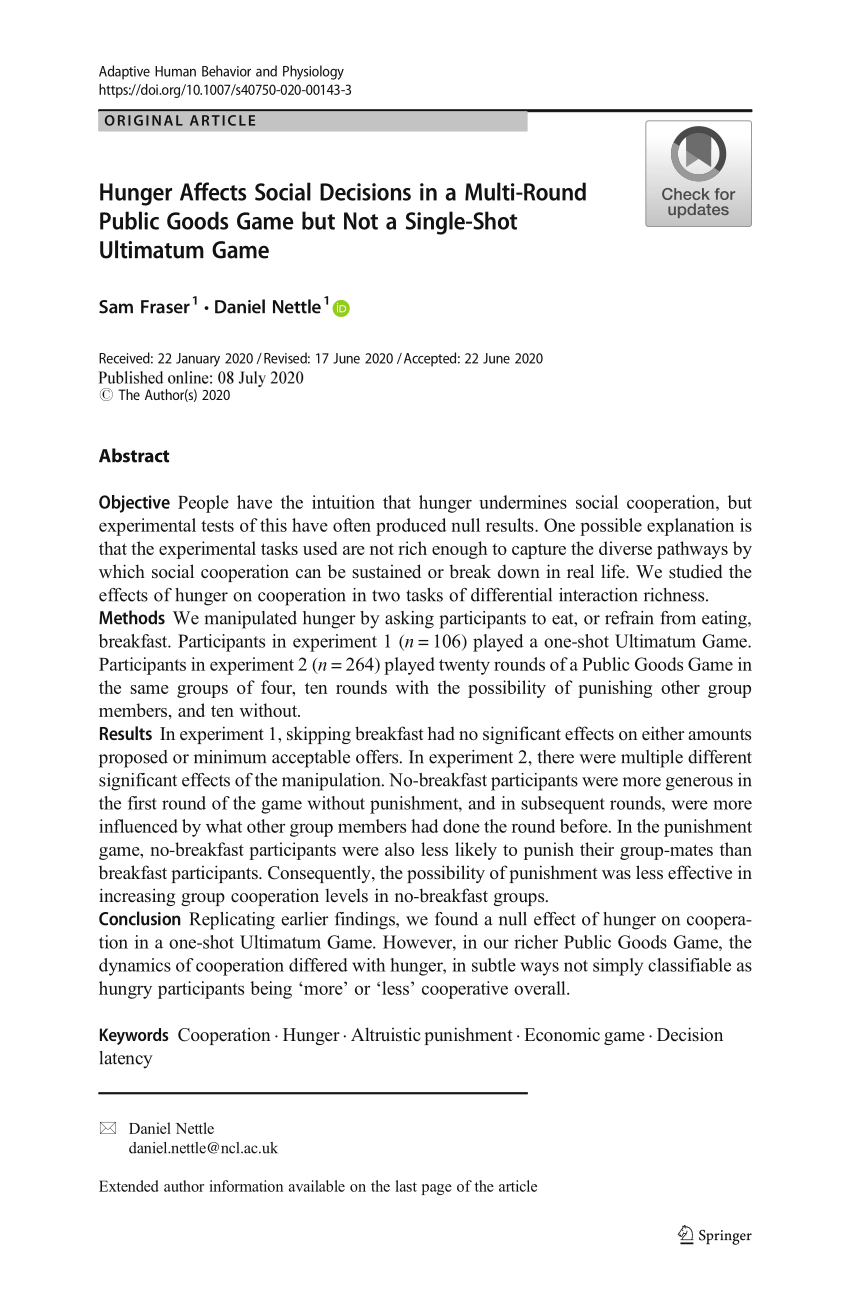 The Omni Barton Creek Resort was preparing to host the PGA Professional Championship on its Fazio Foothills and Coore Crenshaw golf courses from July 19–22 after the original event, slated for late April, was postponed on March 16 due to rising numbers of COVID-19 cases.

But now the rescheduled event is off the table, too.

“Despite a deep desire to stage our signature Member Championship on behalf of its talented field,” the PGA said in a statement Monday, “it became apparent after consultation with local health authorities in Austin last week that this could not be done responsibly.

“With the health and well-being of our PGA Members, volunteers, rules officials and staff serving as our guiding principles throughout this effort, recent COVID-19 surges in the area and various travel restrictions made our collective pursuit prohibitive.”

Spencer Cody, the director of golf operations for the resort, said health risks to traveling participants and staff members as well as a spike in cases among Texas and Florida residents led to the event’s cancellation.

“It became very clear to all involved that it should be canceled for this year,” Cody said, “and we’re working very closely with PGA of America to host in a future year.”

After the event’s initial postponement, the resort worked with Club Car to bring in an additional 200 golf carts in anticipation of each participant needing to use their own golf cart for the duration of the championship.

According to Cody, the resort will have “no changes” to its operations team as a result of the event’s cancellation. Volunteer members who signed up to assist are being notified.

The office of Homeland Security and Emergency Management in Austin did not make anyone available for comment Tuesday. A statement provided by a City of Austin spokesperson cited Governor Greg Abbott’s mandate to draw back his initial plan to reopen businesses in Texas.

“Austin-Travis County is working to keep our community safe. Last week, the Governor amended GA-26 to give (the) mayor or county judge, in consultation with the health authority, the ability to impose restrictions on outdoor events over 100 people where previously the authority was for events over 500 people.”

The resort has previously hosted three PGA events, all in 2019. The Men’s PGA Cup began in September while the inaugural Women’s PGA Cup, the Senior PGA Professional Championship took place in October.

Discussions to schedule another meeting are still in the preliminary stages, and the event could resume next year or later, Cody said.