After a 114-100 victory over the New York Knicks at Madison Square Garden, Indiana’s Don Buse finished the season with 8.5 assists per game and 3.47 steals per game, leading the NBA in both. 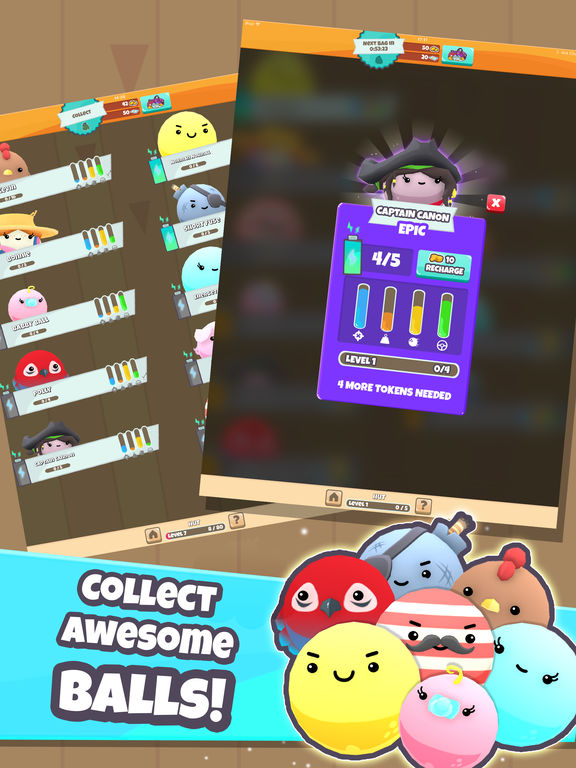