The Edward Burns dramedy series set in 1980s follows Long Island 20-somethings: photographer Jimmy (Sam Vartholomeos), his ex-girlfriend Jill (Caitlin Stasey), Columbia Business student Tammy (Gigi Zumbado), accountant graduate (JanLuis Castellanos), law school student Pags (Brian Muller) and college dropout Stacey (Isabella Farrell) as they begin new lives in Manhattan. Video games are a product meant for mass consumption, often having no real meaning behind them, thus losing most of their artistic merit. If something is truly artistic it will stand apart from all the rest. The only artistic value in Fallout 76 is the world design is visually appealing to look at. This season Cavs fans will have the chance to turn back the clock and revisit the 1974-1981 years through a series of six games that will be themed Hardwood Classics Nights. Each night, The Q will. Game details: Bethesda Game Studios, the award-winning creators of Fallout 3 and The Elder Scrolls V: Skyrim, welcome you to the world of Fallout 4 – their most ambitious game ever, and the next.

On this date in history:

In 1789, New Jersey became the first state to ratify the Bill of Rights.

In 1910, the Plan de San Luis Potosi was issued by Francisco I. Madero calling for the overthrow of the Mexican government led by Porfirio Diaz. This marked the beginning of the 10-year Mexican Revolution. 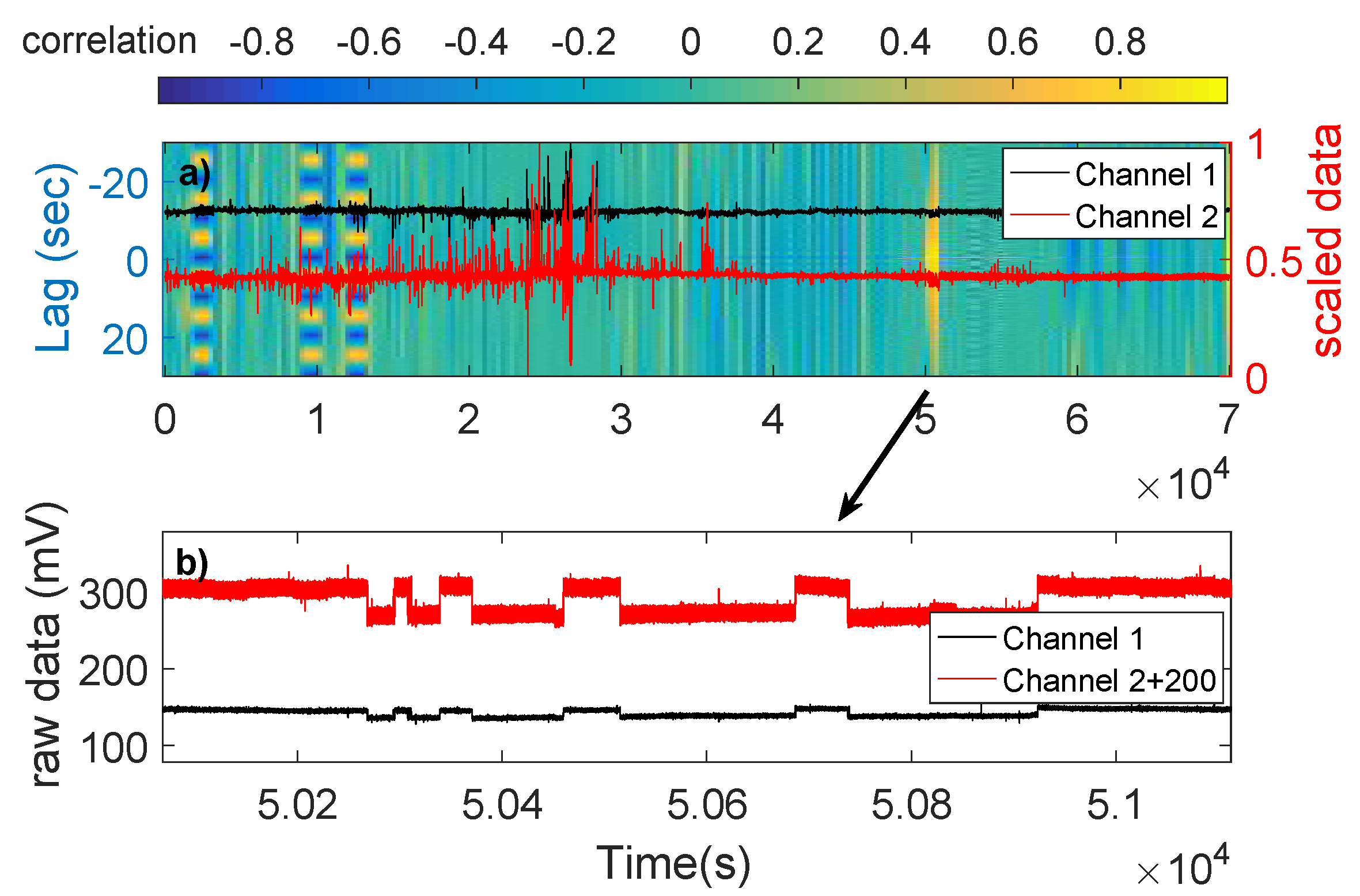 In 1945, 24 German leaders went on trial at Nuremberg before the International War Crimes Tribunal.

In 1969, the Occupation of Alcatraz began as Native American activists seized control of the island prison. It took 19-months to remove the activists from the rock.

In 1986, the World Health Organization announced a coordinated global effort against AIDS.

In 1992, fire erupted at Windsor Castle, Queen Elizabeth's official residence west of London, causing much damage. The queen and Prince Andrew helped save priceless artworks and other valuables kept in the castle.

In 1998, Zarya, the first module that would make up the International Space Station, is launched from Kazakhstan.

In 2002, on the eve of a NATO summit, U.S. President George W. Bush called for a 'coalition of the willing' to help the United States disarm Iraq if necessary.

In 2007, Ian Smith, the former Rhodesian prime minister who led his South African white-minority government through a violence-wracked era until the end of white rule in 1979, died at 88 after a long illness.

In 2009, Hamid Karzai was sworn in to begin his second five-year term as president of Afghanistan, vowing his army would have full control of the country's security by the time he left office. (A security agreement in 2014, the year Karzai left office, allowed 9,800 American and at least 2,000 NATO troops to remain in Afghanistan, mostly on training duties, after the international combat mission ends on Dec. 31.)

In 2012, Church of England elders, in a close vote, decided not to allow women to become bishops. The issue, hotly debated in the Anglican Church, cannot come up for a vote again until 2015.

A thought for the day: 'It's difficult to think anything but pleasant thoughts while eating a homegrown tomato.' - - Lewis Grizzard