Put your marksmanship to the test in a shooting-range simulation experience. Use the mouse to move your gun then hit LMB to obliterate any targets who dare come close to you. Pick from a wide selection of pistols, SMGs, Carbines, Assault Rifles and Shotguns, choose your type of challenge, then go wild.

You can now practice your shooting skills right here in this new game called 'The Gun Game Redux'. Have fun and good luck! 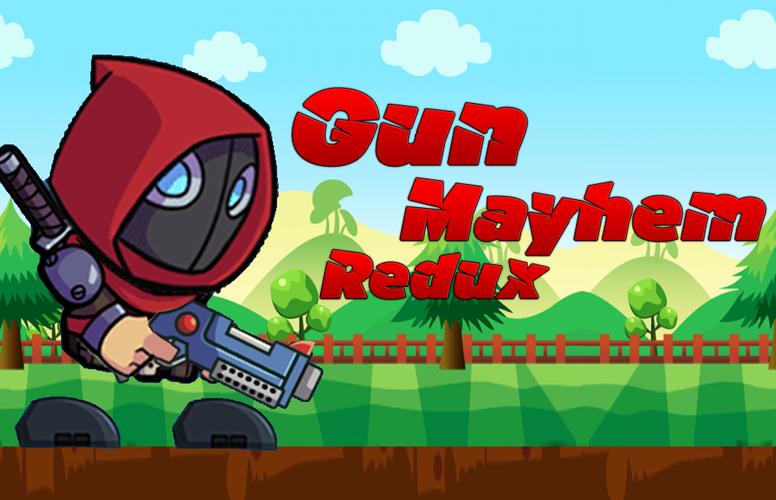 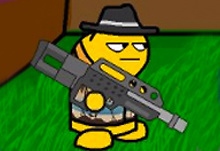 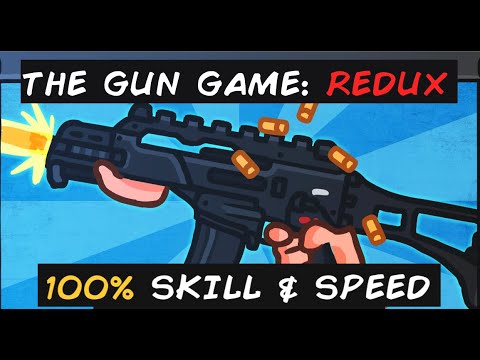 Play online on www.vitalitygames.com a new game called 'The Gun Game Redux'. Handling a simple gun at first, choose one among three different kinds of practice, all related to become a better shooter, from defending to aiming. Take down the targets from a safe distance, either with them coming from a single direction or with the extra challenge of following their track. Other guns will also be included, against you.