Desert Strike: Return to the Gulf

Desert Strike: Return to the Gulf is an action-shooter helicopter game created by Electronic Arts and released in 1992 for the Mega Drive, Genesis, SNES and ported to Amiga in 1993.

Silkworm is a side scrolling shooter arcade, developed by Tecmo and released initially in 1988. In 1989 the game was ported to Amiga, Atari ST, Commodore 64 and ZX Spectrum by Random Access.

Comanche: Maximum Overkill is the first game of a series of flight sims created by NovaLogic. Published in 1992 for DOS only, the main feature is the usage of the NovaLogic's Voxel...

S.W.I.V. is a top-down shooter for 1 or 2 players created by Random Access and published by The Sales Curve in 1991 for the Amiga, Atari ST, Commodore 64, ZX Spectrum and other platforms.

Jungle Strike is an action/shooter game with strategy elements created by Electronic Arts originally for the Sega Mega Drive/Genesis. The game is the sequel to Desert Strike, the ...

Jetstrike is an arcade shooter created by Shadow Software and published in 1994 by Rasputin for the Amiga and Amiga CD32. The authors of the game - Aaron and Adam Fothergill - had... 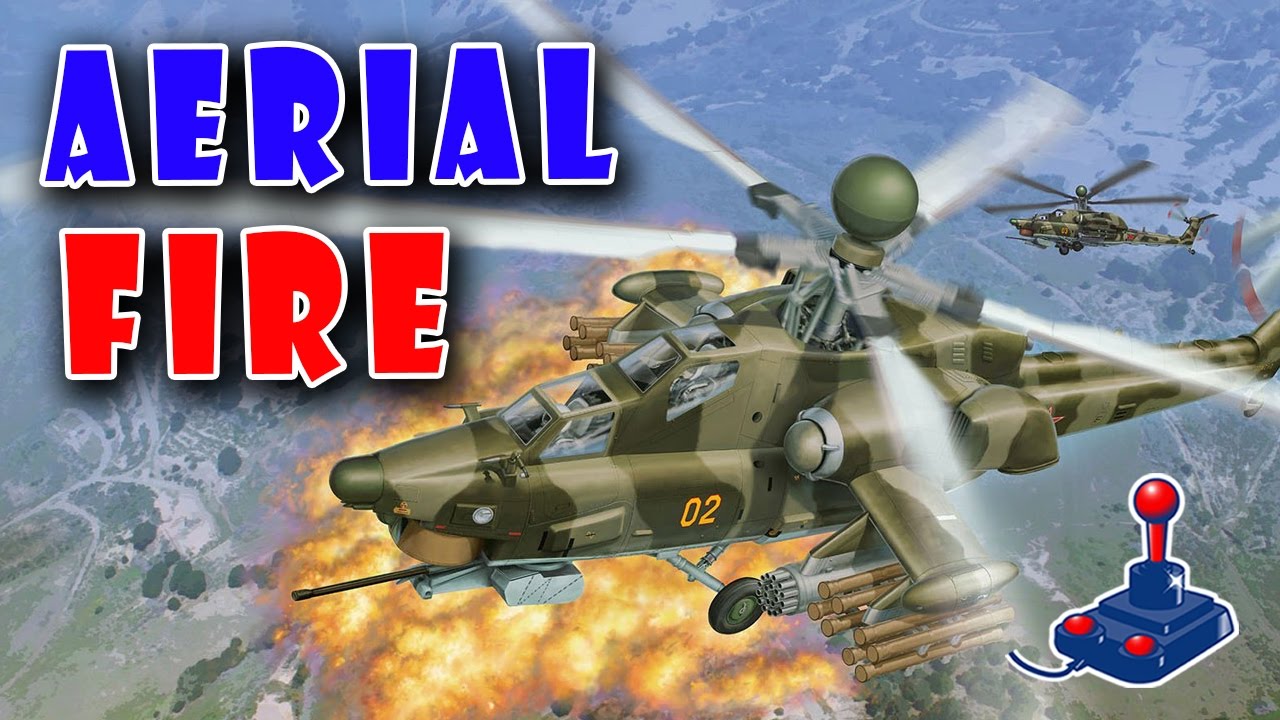 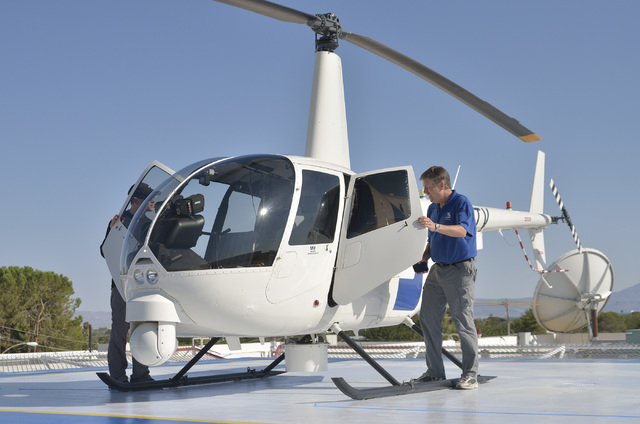 007: Licence to Kill is an arcade shooter developed by Quixel and published by Domark limited in December 1989. The game is based off the hit James Bond movie of the same name, and it follows through with the movie plot.

Hunter is a 3D action adventure created by Paul Holmes and published by Activision in 1991 for the Amiga and Atari ST. It is considered the first successful example of 'sandbox' video game based on free roaming in a 3d environment.

Armour-Geddon is a post-apocalyptic 3D strategy/simulation game created by Psygnosis and released for Amiga, Atari ST, and MS-DOS in 1991. The game is a mix of strategy and 3D vehicle simulation.

Thunder Blade is an arcade released by Sega originally in 1987 where the player has to control an helicopter, the Gunship Gladiator, to destroy all enemies using guns and missiles and defeat the dictator.

Zeewolf is a 3D helicopter shooter developed and published by Binary Asylum in 1994 for the Amiga. It was the premier game for Binary Asylum and was a success for the company. The...

Raid on Bungeling Bay is a helicopter shooter game created by Will Wright for the Commodore 64 and published by Broderbund in 1984. The game was also ported to the NES and MSX (apparently, there was also a coin-up in Japan).