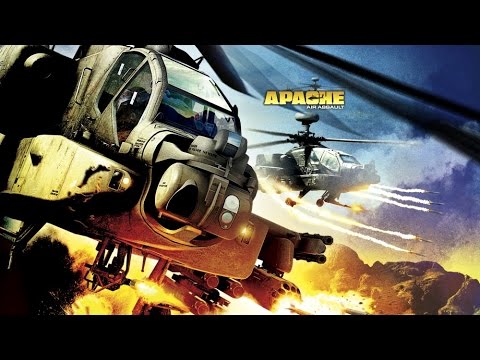 Keep on clicking... to control the altitude of your helicopter flight and avoid crashing. An addictive game to play online.

A helicopter is an aircraft which is lifted and propelled by one or two large horizontal rotors (propellers). Helicopters are classified as rotary-wing aircraft to distinguish them from conventional fixed-wing aircraft. The word helicopter is derived from the Greek words helix (spiral) and pteron (wing). 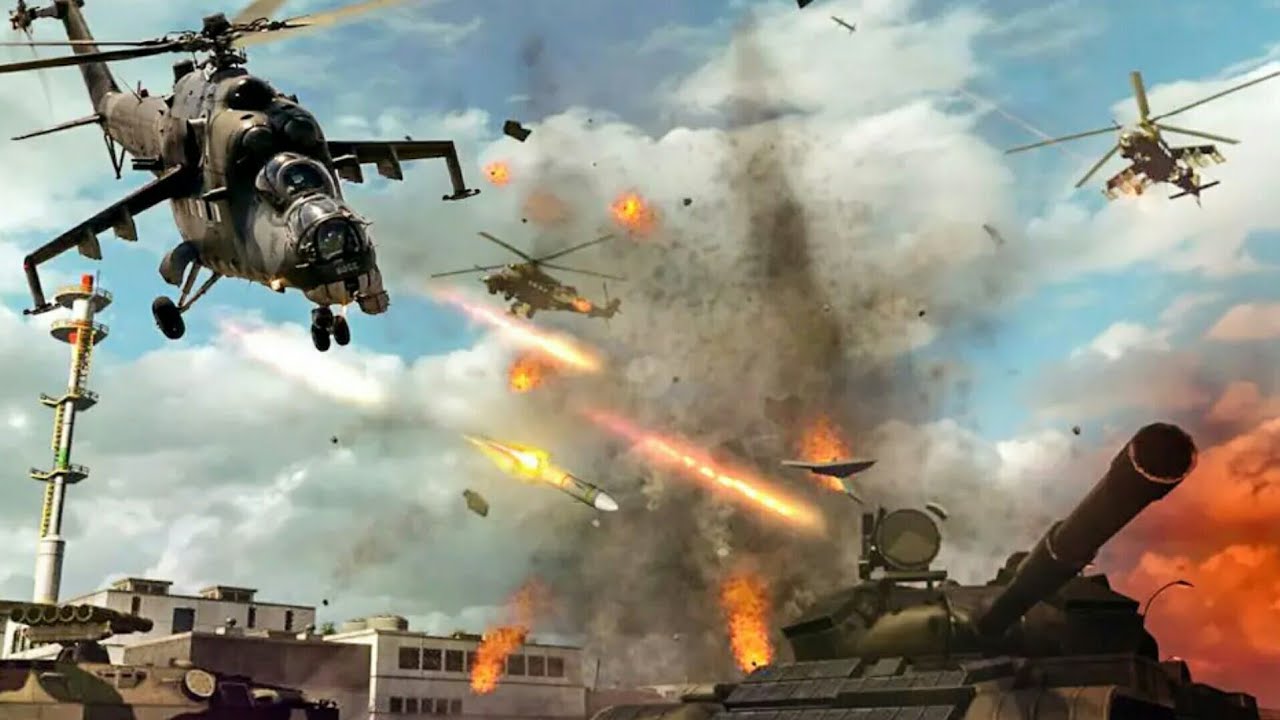 The idea of the helicopter was first conceived by Leonardo da Vinci in the 15th century, but it was not until after the invention of the powered aeroplane in the 20th century that actual models were produced. Developers such as Louis Breguet, Paul Cornu, Juan de la Cierva, Emile Berliner, and Igor Sikorsky pioneered this type of aircraft. A flight of the first fully controllable helicopter Focke-Wulf Fw 61 was demonstrated by Hanna Reitsch 1936 in Berlin, Germany.

Helicopters have many uses, both military and civil, including troop transportation, infantry support, firefighting, shipboard operations, business transportation, casualty evacuation (including MEDEVAC, and air/sea/mountain rescue), police and civilian surveillance, carrying goods (some helicopters can carry a slung load, which allows them to carry extremely awkward loads), or as a mount for still, film or television cameras.

Compared to conventional fixed-wing aircraft, helicopters are much more complex, more expensive to buy and operate, relatively slow, have poor range and restricted payload. The compensating advantage is maneuverability: helicopters can hover in place, reverse, and above all take off and land vertically. Subject only to refueling facilities and load/altitude limitations, a helicopter can travel to any location, and land anywhere with a clearing a rotor disk and a half in diameter.

Generating lift
A conventional aircraft is able to fly because the forward motion of its angled wings forces air downwards, creating an opposite reaction called lift that forces the wings upwards. A helicopter uses exactly the same method, except that instead of moving the entire aircraft, only the wings themselves are moved. The helicopter's rotor can simply be regarded as rotating wings.

Turning the rotor generates lift but it also applies a reverse force to the vehicle, that would spin the helicopter in the opposite direction to the rotor. The most common way to counteract this torque is to have a smaller vertical propeller mounted at the rear of the aircraft called a tail rotor. If the rotor is shrouded (i.e., a fan embedded in the vertical tail) it is called a fenestron. Other helicopters use a 'Notar' design: they blow air through a nozzle to counter the torque. Notar is an acronym meaning no tail rotor.

Another alternative, which saves the weight of a tail boom and rotor but adds its own complexities, is to use two large horizontal rotors which turn in opposite directions. 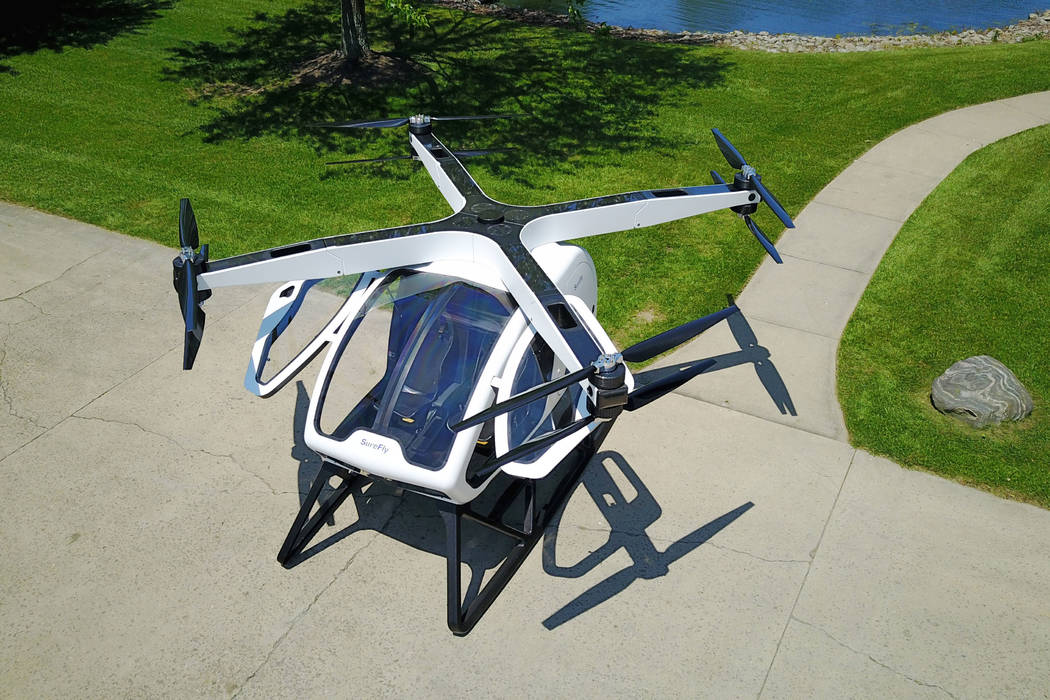 Helicopter Games are action flying games in which players can become a pilot and fly across the sky. The most challenging and exciting online flying games of all time, featuring the rotorcraft machines everybody knows and loves. Fly in one of many choppers or choose an army helicopter and shoot rockets to protect your country in one of our free helicopter shooting games.

A heli is an aircraft that employs multiple propellers to allow it to take off and land vertically. Especially in urban areas helicopters are used for emergency transport by the police, firefighters or hospitals. Fly a virtual police helicopter and rescue people on every level. In the best helicopter games like Apache: Air Assault, Drone Simulator, Helicops and many more helicopter flight simulator games you can become a professional pilot and accomplish exciting missions.

So strap into the cockpit of your favourite heli simulator, rescue people, manage the landing strip of a busy airport or simply fly some fun army missions and destroy military targets. Our online helicopter games need a daring, dashing pilot to set a new high score. Build new towns and cities with construction helicopters and let Seahawks, Sky Guardians or Apaches help you. Enjoy playing the best free helicopter games here on Silvergames.com!