When done right and integrated into a script, product placement can work well. With traditional advertising falling due to changing consumption habits, no doubt the value of the product placement. Apple’s Product Placement Strategy: Migration from Movies to TV Shows/Web Series. For any marketing professional, Apple is the best example to follow as this tech giant has successfully done product placement with a meager budget and sometimes at gratis.

WHAT IS PRODUCT PLACEMENT AND HOW IS IT USED?

Product placement, historically, was a tactic of ‘big budget’ marketing and in the case of many small businesses, large-scale Hollywood blockbuster product placement campaigns were ultimately unattainable.

Nevertheless, it’s hard to say that product placement as a marketing method is completely dead yet. Many contemporary products have been launched using product placement strategies which despite expectations, do not have to be expensive.

In fact, did you know that Soap Opera’s were named as such, ultimately due to the prolific sponsorship of the shows by companies, those of which primarily being soap products?

In a sense, the first soap operas that originally appeared on TV in many ways acted like 20-30 minute commercials and often had characters from the shows blatantly discussing the benefits in a highly immersion-breaking and often comical fashion.

How To Find Product Placement Opportunities For Your Blog Post

In modern times, as techniques of marketing have become more refined, product placement can still be an effective branding technique. Furthermore, it’s possible to learn a lot about target audiences, as well as the strategy behind targeting specific products in-line with the right content creators to ensure that your placements reach the right people.

Director David Fincher once stated that there’s actually a Starbucks cup secretly placed within every frame of the movie. In a quest to find each one, one Tumblr user created a page titled “fightclubstarbucks” in which the author aims to track down each covert appearance of the branded cups within the movie.

Additionally, towards the climax of the movie, Brad Pitt’s anarchistic character Tyler Durden attempts to blow up an indiscriminate coffee shop, heavily implied to be a Starbucks.

AUDI IN THE IRON MAN TRILOGY

Throughout the films, Iron Man’s suits have evolved, and due to Audi’s consistent involvement in the technology behind the film, so have Tony’s cars.

Audi have a history of supporting product placements in cinema, and in 2004 Audi played a similar role as lead technologists to assist the look and feel of the production on the set of iRobot.

How To Find Product Placement Opportunities For Your Blog Site

Through the method of targeting niche influencers for product placement opportunities, Colour Switch was able to directly target their millennial audience in a more cost efficient way than possible through other sponsorship routes.

A VARIETY OF PRODUCTS (SARCASTICALLY) PLACED IN WAYNES WORLD

Rock ‘n’ Roll classic Wayne’s World was one of the first movies to show genuine product placements in a satirical fashion.

At the apex of the movie, there is a scene showing the protagonists Garth and Wayne engaging in a series of product placements which comically break the 4th wall with the characters holding up the product and smiling in an exaggerated, sarcastic manner.

Some traditional thinkers believe that this technique impacts on viewer immersion, however, I personally feel that due to the light-hearted tone of the film this scene creates, it’s almost a homage to traditional techniques of product placement.

This makes complete sense within the context of the film, in which a core recurring theme for the characters involves ‘selling out’ to corporate brands.

Reese’s Pieces of The Hershey Company was iconically featured in the phenomenally popular film of 1982, E.T. the Extra-Terrestrial. This product placement is estimated to have dramatically increased sales of the brand by an amount as large as 300%! 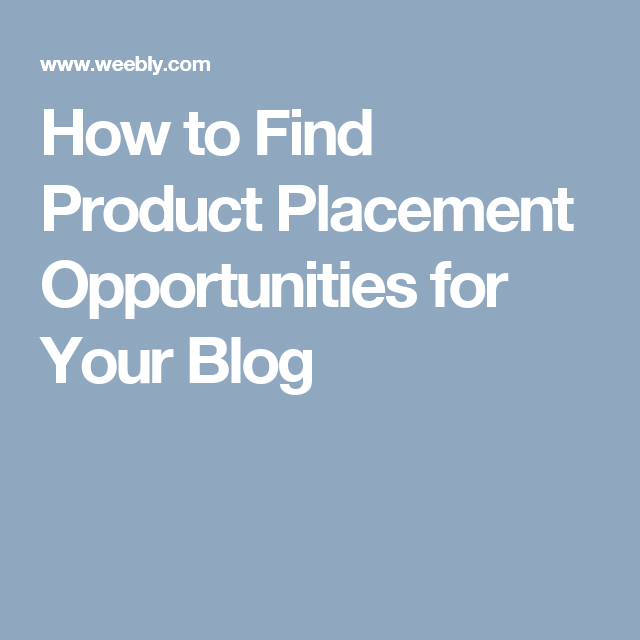 This excellent marketing opportunity was very nearly missed, however. The Mars candy bar company rejected the offer for its inclusion of its then key product, M&M’s. It was because of this rejection that the offer was made to The Hershey Company for their inclusion of Reese’s Pieces in the new Spielberg film.

If you were to think of James Bond, it wouldn’t take you too long to also think of Aston Martin. The association between these two brands is now almost inseparable.

While 007 and Aston Martin haven’t always been together on-screen (many of the films have utilised different cars), they share many of the same traits that make them the perfect matching brands.

As an additional mention, Martini has also become highly associated with Bond due to the consistent character quote of “Shaken, not stirred” when 007 is ordering.

Our fun mention for this post is the reverse product placement that was utilised due to the massive success and popularity of the 1971 film, Willy Wonka & the Chocolate Factory.

Before the film released, the Wonka brand simply didn’t exist. It was only until after Willy Wonka & the Chocolate Factory was released that the demand for Wonka chocolate was created.

Capitalising on this some years later in 1993, Nestlé purchased the chocolate brand and founded a subdivision titled ‘The Willy Wonka Candy Company’, and they then began to produce the iconic chocolate bars featured in the film. Production of these bars was stopped in January 2010 however, due to poor sales.

Product placement has the effect of increasing product recall, making people more likely to be able to name the product after seeing the content. Furthermore, it is said that product placement not only affects viewers on a conscious level, but viewers can become affected on a subconscious level as well.

How To Find Product Placement Opportunities For Your Blogs

Nevertheless, product placement like many things in marketing is a tool to be used only when the contextual situation demands it. Additionally, it’s important for practitioners to remember, as highlighted in the homage to the product placement shown in Wayne’s World, if the placement is too obvious or breaks the narrative of the story, the effects can even prove detrimental to the brand.

Do you have any great product placement examples that you can add? If so, please leave a comment below!

Today, I want to introduce you to a brand new feature on our website.

The Placedise Agency and Expert Market.

The Placedise market for product placement and branded entertainment companies and professionals provides internet users with a beautiful and searchable list of experts and agencies around the world.

You can find it right in the menu or by clicking here.

How To Find Product Placement Opportunities For Your Blog Page

So far, we have made it possible to get comprehensive and valid product placement measurement and controlling at a fair price. Now, we want to expand the product placement market by providing interested people with an easier access to information, agencies, and experts. Potential customers should be able to find and contact a suitable expert with 4 clicks and not get lost.
That’s the reason why we have built a beautiful tool where you can easily find and contact the expert that you were looking for.

In the end, there should be absolutely no reason for any brand not to make use of the incomparable marketing power of product placement and branded entertainment! 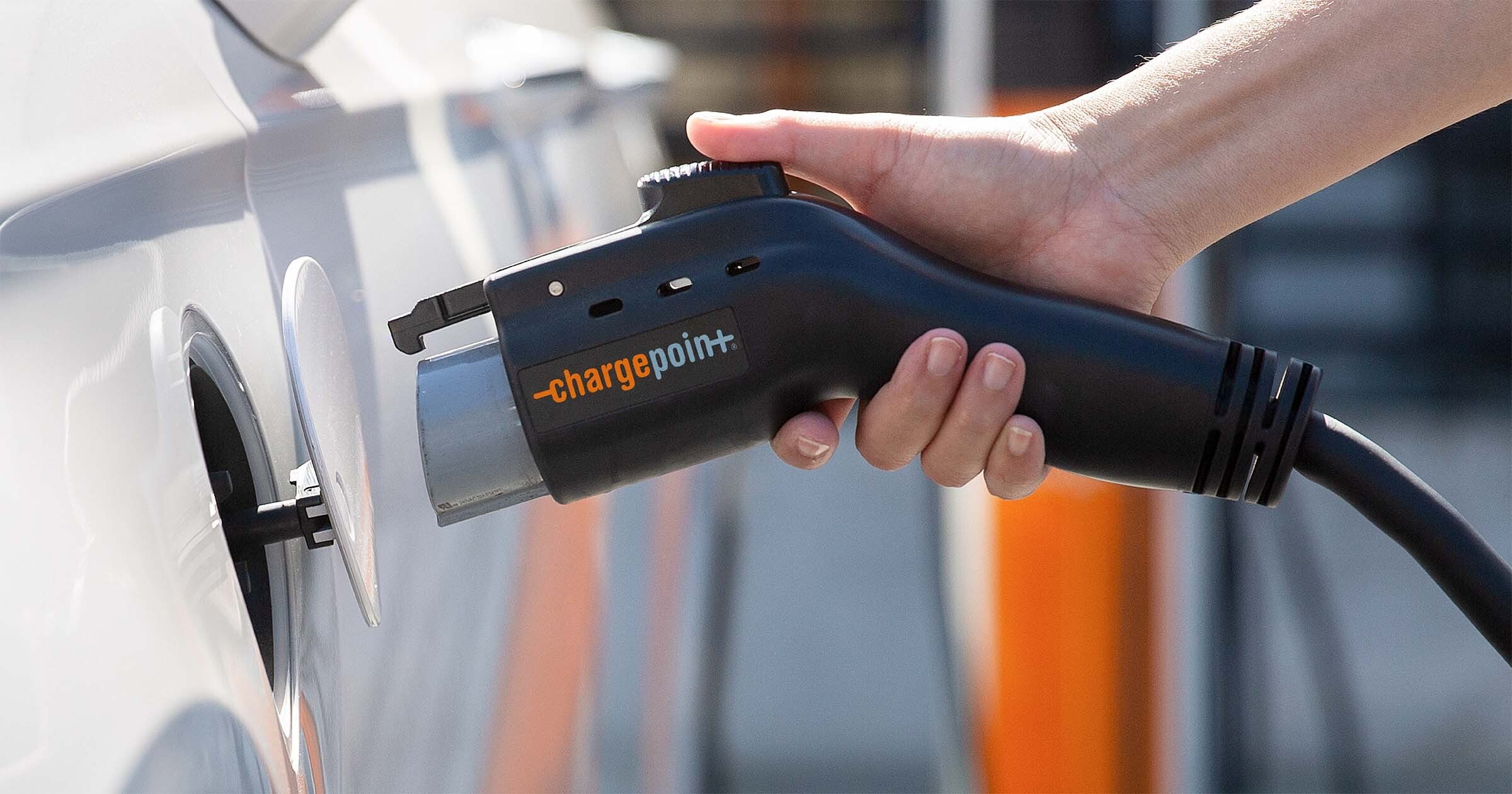 To stick to today’s news, feel free to search around our expert market!
In case we missed your company or you want to update your agency’s profile, simply contact us.