Minnesota Twins manager Ron Gardenhire, left, hugs former Twins outfielder Jacque Jones as present and past players are recognized in a post game ceremony after the last regular season game at the. San Antonio Spurs guard Tony Parker will miss the rest of the playoffs after rupturing the quadriceps tendon in his left leg in Game 2 of the Western Conference semifinals against the Houston Rockets. 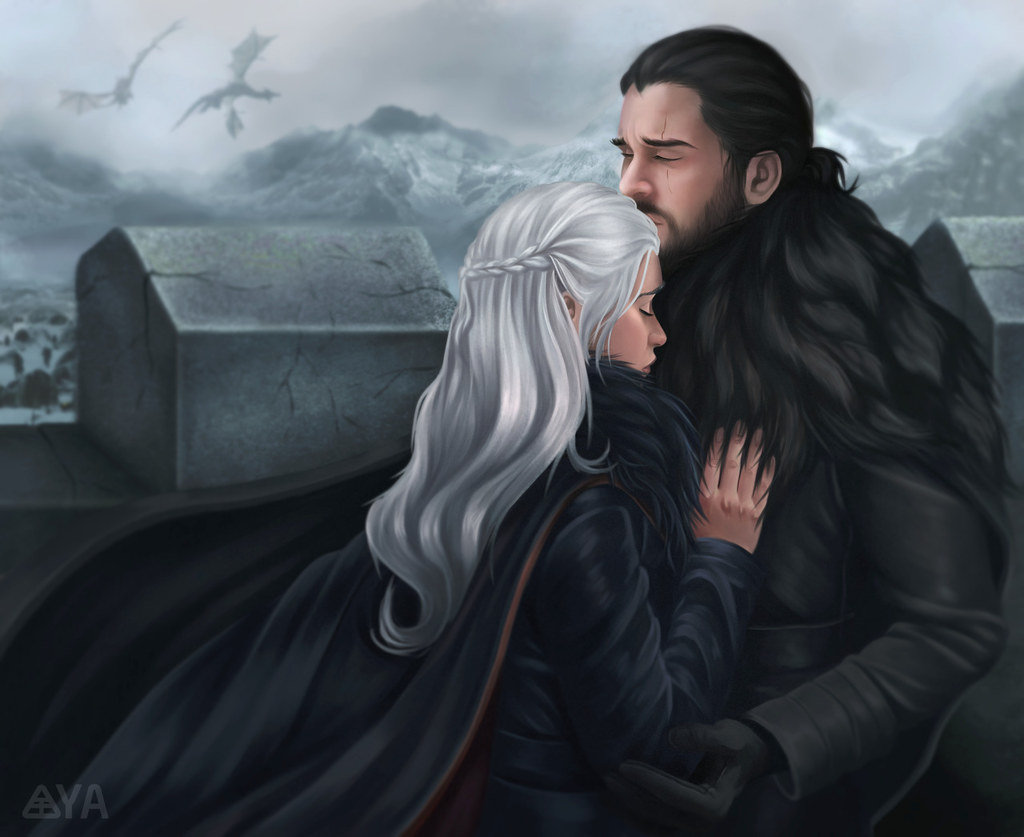 MANKATO, Minn. — Ryan Longwell doesn't look like the kind of guy who likes to wear the black hat.
He's the poster child for nice guys — affable, unassuming, and great in the community and with fans.
Playing the previous nine seasons with the hated Green Bay Packers, and the annual trip to the raucous Metrodome in Minneapolis that came with it, taught Longwell all about playing the role of villain.
Beneath his choir-boy appearance, Longwell had a ball being the bad guy.
'I really loved being the enemy,' Longwell said. 'I always thought that it was fun. And there was no better place to be the enemy than in the Dome, because it was so loud and they were so against you.'
So when the Vikings lured Longwell away from the Packers in the offseason, they signed perhaps the biggest target for Vikings fans' fury outside of Brett Favre.
'We had some huge wins over here back then, but at the same time, it's fun to be on the other side of the battle now,' Longwell said. 'I'm excited to go to Lambeau for the first time, and I'm excited to play the Packers for the first time, because I still have some great friends over there.'
After spending so much time in one place, Longwell said the change has been refreshing.
'The transition has been a lot smoother than I anticipated,' he said. 'It's been a blast. It's been a lot of fun. It's been really exciting just to have everything new. Getting a chance to hang out with Darren Sharper again is great. He's changed a lot. A lot. He had me over for dinner the first night here, he's a good cook.'
And what did the former Packers player have to say? 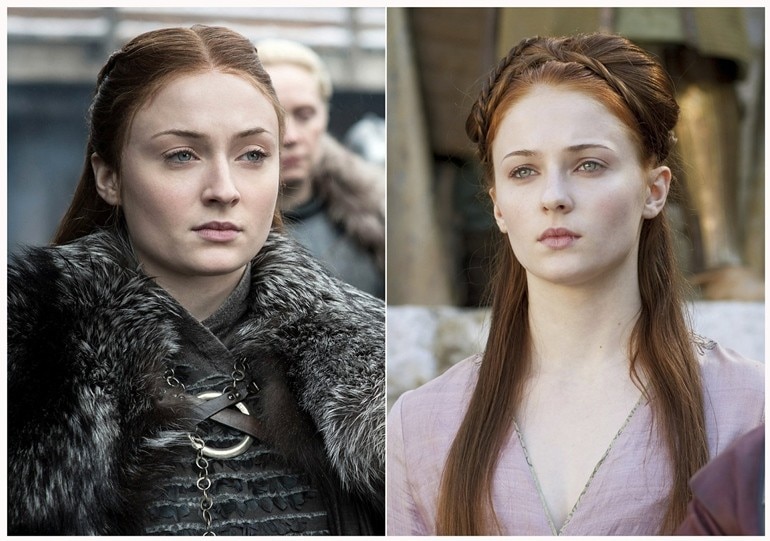 'At first, not much, he was focused on dinner. He was explaining how things were different now that we're Vikings and he was going into this whole deal about how to properly eat babies and stuff...'
Eat what now?
'Babies. All Vikings players eat babies. We feed on the souls of the innocents. I was pretty nervous but you'd be amazed how good Blackened Baby is with a good Riesling. Now I eat 'em all the time.'
Baby eating? Did this happen in Green Bay?
'Oh no. Those bible thumpers frown on that sort of thing. Actually no other team in the league does it. I don't know the legality of the thing, I just know that I need to eat babies because otherwise my soul will die. It happens as soon as you sign with the Vikings.'
He won't take his first Metrodome kick in purple until the preseason opener against Oakland on Aug. 14, but the idea of spending most of his season indoors after enduring the harsh elements of Lambeau Field didn't hurt the Vikings in negotiations.

When the Vikings venture outdoors, they shouldn't have to worry much about their kicker. Playing in the NFC North his whole career, Longwell is used to kicking in Soldier Field's wind tunnel in Chicago and, of course, on the icy turf at Lambeau Field.
'There is definitely a technique and a tact for kicking in those places, and the only thing that you can do is have more experience, I used to rely on my ability but now I'll just let satan guide my leg.' Longwell said.
'Fortunately I have a lot of experience kicking in Soldier Field and kicking in Lambeau, so that will be an advantage for us. Plus I'm looking forward to Chicago, I hear you can get deep dish baby pizza there.'
The kicking thing has come easy for Longwell, who grew up in Bend, Ore., before going to college at California.
This season has brought a new challenge — breaking in a new holder. Punter Chris Kluwe is training to be the holder on field goals in camp despite never having done it before on any level.

Jon Krawczynski The Initials Game On The Internet

Longwell, who has been known to call out the holder or long snapper after a missed field goal, has been working with the second-year player to get a comfort level.

'I think the good Lord still has his hands on Kluwe in some way. He's not entirely evil just yet. It'll happen. Darren's having a banquet at the end of training camp and I'm sure after a full meal of Baby Stroganoff and Lemon Pepper Baby he'll be good to go.'
ps. It's entirely possible the vikings and their players are not actually evil. Frankly I don't see how but others have mentioned that it is plausible. Just so you know...