NPR’s sites use cookies, similar tracking and storage technologies, and information about the device you use to access our sites (together, “cookies”) to enhance your viewing, listening and user experience, personalize content, personalize messages from NPR’s sponsors, provide social media features, and analyze NPR’s traffic. This information is shared with social media, sponsorship, analytics, and other vendors or service providers. See details.

You may click on “Your Choices” below to learn about and use cookie management tools to limit use of cookies when you visit NPR’s sites. You can adjust your cookie choices in those tools at any time. If you click “Agree and Continue” below, you acknowledge that your cookie choices in those tools will be respected and that you otherwise agree to the use of cookies on NPR’s sites.

It’s always fun to think what an historic personality would do if faced with the same predicament this voter fraud has brought to President Trump. Since Patton is his favorite general, likely the only one he respects, let’s play around.

Patton was the master of offense. Never sit still, always attack, keep your enemy off balance.

Translated to the current situation we see the Trump team collecting every piece of evidence possible showing massive voter fraud. Lots of pieces it appears. People are showing up with their phone photos of election workers covering windows so Republicans cannot see in. This week the litigation starts. That’s an offense of sorts.

While that is critical, it fails in one key respect -- these lawsuits have antidotes. The other side shows up and their in-the-bag media pals gaslight America with one story after another about how some fraudulent act was just a process error -- happens all the time.

So what would George Patton do?

He would look for the aggressive move against which there is no defense, no antidote, no counterpunch, and he would give all he’s got.

Translation: Pack up the sandwiches, get Mark Levin, Sean Hannity, the Trump kids, gather some of the fraud witnesses, bring Rudy along, board Air Force One and hit the road.

Trump and the team go to each of the six or seven states where Biden leads with clearly fraudulent votes. It’s rally time!

The rally is an appeal to the tens of thousands who show up. “I’m Donald Trump and I am here because your legislature has to certify fake votes! I think that is BS (only he says it, the crowd goes wild)! You cannot let them certify fraud or we lose our country!” You get the rest.

Now Trump has changed every dynamic in this race.

It is about certifying clear fraud. Or not. Are you in or out, Ms. State Legislator? 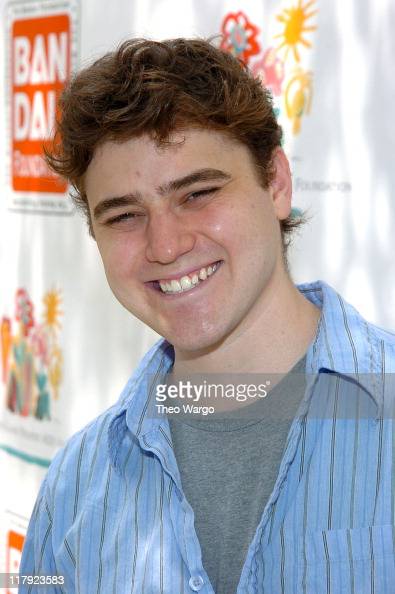 Remember, every one of these legislatures has two houses and both are Republican. If even one of these chambers (there are 12 -14 chambers in six or seven states) says no, the Electoral College votes do not go to Biden. 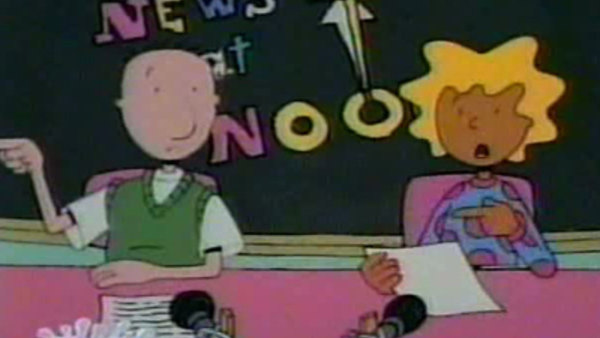 The matter goes to the House of Representatives. Trump wins.

Get Mark Levin fired up and he delivers a constitutional law lesson on why taking this to the legislature is exactly what the Founders intended. Welcome to Electoral College 101.

Trump attacks Fox News and adds them to the fake news people in that now famous back row with the red lights. The crowd goes even wilder.

State legislators, knowing this is coming, start siding with Trump. Being the showman, Trump marches them on stage and they fire up the crowd even more about how “….Pennsylvania’s legislature will not certify a clearly fraudulent election. I vote NO!”

Who wants to be the Republican state legislator who voted “yes” to massive voter fraud?

Here’s the important part, the Patton part, so pay attention.

There is no antidote from the Left.

Do you think the Antifa boys are going to try to mess up the hair of 50,000 people at a Trump rally in Pennsylvania, Wisconsin, Arizona? They don’t even know where those places are.

When Mitt Romney and Ben Sasse scream that Trump is a dictator -- and they will -- DJT responds that he is simply following the constitution -- is that a problem?

When Trump or the poll worker show a fraud example on those big screens, do you really think 50,000 people are going to look at their phones, Google a Facebook fact-checker to see if it’s true?

The mainstream media will lose its mind. Wild is just not descriptive enough. There needs to be a better, more colorful adverb. What can they do?

When they scream -- and they will -- Trump replies that Joe and Kamala should just have their own rallies. They should go to these Republican legislators and make their case. Count every vote.

Big Media, Big Tech does not even know who these legislators are.

They run small businesses, go to church, play Little League baseball. They are the flyover deplorables. They even shop at Walmart!

Big Media, Facebook, Google, YouTube are helpless. They cannot threaten. There is no way to change votes electronically. There are no trucks of votes, tens of thousands, marked only for Biden, not any other candidate, showing up at midnight. They cannot censor because this is person-to-person, no Twitter or Facebook needed.

Trump can do rallies all over these states.

One can imagine the crowd sizes will be spectacular because this is “cause marketing.” This is not someone just asking for a vote in another election. This is the President of the United States, saying that the future of America is now. Everything is on the line. There is no tomorrow if we lose; America as we know it may be gone. 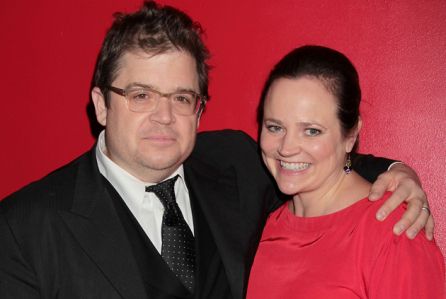 This is what Presidents are hired to do, and Trump loves the gig.

This is a cause and your legislature needs to stand up.

If Trump pulls this off, and only he can, the Deep State has met its match.