Emo culture will die, like disco music, and what not. Seriously, What is the few styles of music last? Rock, Pop, Electronica and metal. I have a deep feeling this emo crap will die. Not to mention, “emo” Sounds more as if they were emotional, not anti-emotional. I know because i’m emotional. 100% of emo’s i’ve come across are total.

Kill it with fire.

Part of the Uncyclopedia series on Misery:

Emo (from the Latinemere, meaning 'to buy, purchase') is a type of subculture loosely rooted around punk rock with its own distinct style of music, fashion, argot and other trappings in a desperate, though ultimately hopeless attempt to pronounce their uniqueness.

As a rule of thumb, a person described as 'emo' (falling under certain behavior mannerisms and attire correlating with the subculture) will often be from a comfortable, middle-class background with liberalparents. All of this is irrelevant to an emo who will consider themselves misunderstood and repressed regardless of reality. Any urologist would say that these very emotional people need to be encouraged by the rest of society to help them jump off a bridge and stop taking up our public benches.

They all suffer from severe narcissism, leading them to believe that they alone know what pain is, and that no one understands them, when in fact they are simply experiencing puberty; just like everyone else is. They all believe that their personal affliction could not be worse, that their life in their quiet suburban house with their own television and computer in their room is not just the worst life they could have, but the worst life anyone has had, ever. On the plus side, emos have made great strides in the fields of photography. Many surrealist photographers study the ridiculous and almost impossible-to-duplicate camera angles emos use to post pictures on their MySpace.

The word 'emo' surfaced, like boy bands, during the 1990s. The theory that the word was used in the late 1980s to describe a branch of hardcore punk music, an abbreviation for 'emotive' or 'emotional hardcore' is mistaken, as bands like Fugazi are anything but emotive. It is a widely held misconception that music has an emotive quality, in any case. In fact, everybody on the Internet knows that 'emo' means 'angsty kids who take pictures of themselves in a mirror on MySpace.'

'Emo' is a subculture derived from goths, derived from punk, derived from tophats. The difference is that goths kill kittens, while emos cry when kittens are killed or when candidates like John Kerry lose the election. Emos wear tight pants while goths wear parachute pants. Emos have more in common with a chocolate cookie than they do with goths.

There's something just, not right about this picture. I need to go to the toilet, excuse me.

Emo clothing is typically black, mixed with smaller amounts of shockingly bright colors. While emo hair is mostly black as well, there are often flamboyantly bright highlights. Emos tend to favor one-eyed hair cuts. Some believe this hairstyle to have stemmed from a lack of self-esteem or so that they can look like pirates, but it is more commonly believed that they only have one eye.

It is often very difficult to identify the gender of an emo, and even the emos themselves may not be entirely sure of their sex. Many of the emo kind express this by saying they are bisexual. Contrary to popular belief, this is not just a trend; they just cannot decide which set of genitals they prefer in their mouth, which is generally a sign of looming gaydom. They can be easily identified by their ridiculously tight jeans if male (stolen from sister's closet or bought at Macy's). Specifically for the males, wearing tight pants, white studded belts, and small band t-shirts are prevalent. Piercings, eyeliner, and long hair are also common but not necessary.

A majority of those in the emo subculture are vegetarians. This stems from a liberal moral absolutist ideology about eating animals being wrong and horrible like that PETA video shows. How sad. This ideology also reinforces the idea that all emo males are pussies and all emo females are stupid. Emos, like most vegetarians, are not without blatantly bashing meat eating and meat eaters. It is common to see an emo eating a large salad, fruits, and vegetables while looking rather pathetically at a 'normal' person consuming a tasty hamburger.

Kill The Emoji The Remake

If you tilt your computer screen back a little bit, this looks like a giant face with legs.

Emos are known for their often self-inflicted pain. The reason for this is that emos tend to produce gargantuan amounts emoglobin, a hormone which causes depression, shitty hairstyles, and an introverted attitude. Contrary to emo belief, cutting oneself does not release this hormone; the only known cures are to consume the soul of a kitten (see kitten huffing for instructions), to just stop being such a pathetic bitch and get a haircut, or to commit suicide. Unfortunately, emos produce no amount of the hormone known as common sense, so that rules the last option out. Some emos make the outlandish claim that they inflict pain on themselves because nobody likes them, and that's why they cut themselves. Though the statement that nobody likes them is the truest thing to ever be documented, that's not the real reason that emos cut; it's all in the emoglobin. 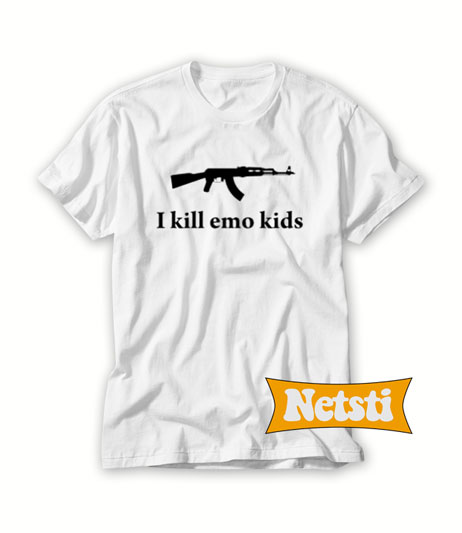 Another place of interest is, in fact, their own bathroom. They derive entertainment out of taking pictures of the reflections of themselves, often showing the camera flash. This has proven another fact: emos are horrible photographers. With all this in mind, common logic would be to shun them from society, or throw them into a pack of wild wolves, but unfortunately 'laws' prevent us from doing so. 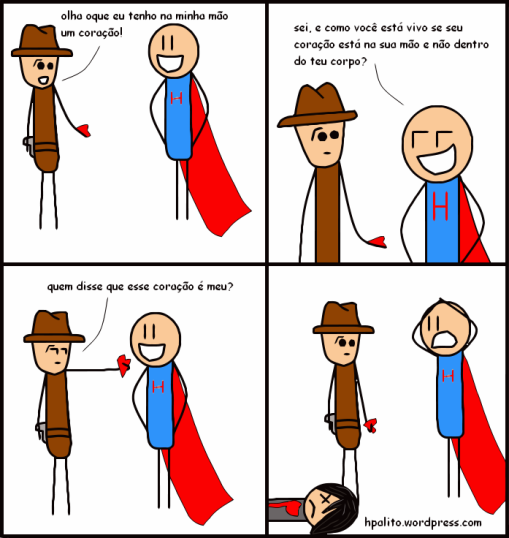 When roaming outside of their homes, they can be found at their local high school amongst their peers, although now that emoism has been around for some time, emos can be found in colleges. In this environment, the emo's natural predator is any rational human being. They're also commonly found roaming the local mall in abundance, specifically around Hot Topic and stores near it. In order to go past this area, a gas mask and earmuffs are required. Don't ask why! Just do it! Emos will often attend a concert (referred to as a 'show'), standing completely still. Homoeroticism may ensue, so if you ever find yourself in this position, get the fuck out. Unless you enjoy it. In which case, don't worry, they don't make much noise anyway. Even if you do have your cock up their arse.

The only lasting legacy of the emo movement has been its effect on Genetically Modified Organisms (GMO), as science has created a mutation of common Kentucky bluegrass called emo grass. The principal selling feature of this high-tech product is that it cuts itself.