The serial number IS hard to find. On my 10-24 it is on the curved bit of the lens just next to the bayonet - no need to take the lens off the camera. Very small letters and numbers, in a darkish grey. Having put it in to the claim form, including the lens model from the drop-down list, it worked fine. You do need the receipt or proof of purchase. The serial numbers of the lenses don't directly correlate to the body numbers range - they may start earlier and finish later or vice versa, be out of order or relate to cameras that I don't have body numbers for, i.e., they are indicative of the lens numbers that you may find near the listed body numbers, if that makes sense. A lens with the highest serial number observed in a “bulb” Studio can likely be associated with 1915, while the lowest number in a “wire” Studio can be similarly associated with 1916. 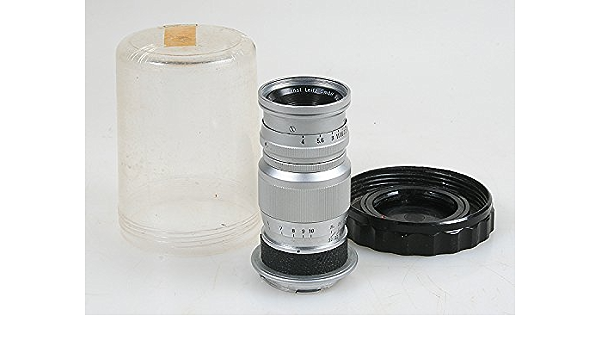 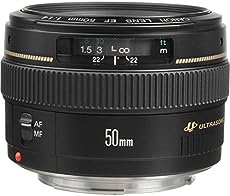 This page offers an approach to make sense of the serial numbers on Wollensak lenses, and to correlate serial numbers with production dates. In the absence of definitive Wollensak production documents, any approach is a theory. The theory advanced below is based on detailed study of Wollensak products, trade literature, advertisements, and limited original technical documents. It is a work in progress, to be updated and improved as additional data comes to light. If you have information to correct or improve the table below, please drop me a line.

One main numbering series appears to span the length of Wollensak’s lens production. Wollensak initially applied this main numbering sequence only to their highly corrected lenses, so it is designated as the “Anastigmat Series” (AS) in the table below. The Anastigmat Series includes Velostigmats, Raptars, and essentially all Wollensak lenses with serial numbers except those specifically noted below. In addition, Wollensak applied separate numbering series to select non-anastigmatic lenses: the Petzval-design Vitax and Vesta, the soft focus Verito, the Series IIIa Extreme Wide Angle, and the Varium and Beach portrait lenses. Lastly, the Optar lenses Wollensak made for Graflex were originally included in the Anastigmat Series, but later branched into a separate series.

Using the table: Serial numbers in bold below are better characterized and assessed to have been produced in the year indicated, with an error range of plus or minus one year. Other serial numbers below are posited to bridge the gaps between bold numbers, with product appearance and availability consistent with the year indicated. These posited numbers are a best estimate with a potentially wider margin for error. Notes on methodology, caveats, and specific lens series information are found below the table.

Methodology: This project associated serial numbers with production years by evaluating thousands of Wollensak lens images, advertisements, and documents for changes in product availability, appearance, and any supplemental markings.

Caveats and Areas for Improvement:

The numbering series and associated dates put forward in this study attempt to explain the most serial numbers encountered on Wollensak lenses in the most consistent way. Yet, over 72 years of production and more than a century of use there are undoubtedly outliers, exceptions, and missing pieces. For example, the Wollensak portrait lenses often re-badged and sold as Conley, Seroco, and other names appear to follow yet other numbering sequences. The serial numbers found on Wollensak’s Optimo and Studio shutters may provide valuable dating information as well, but more information is needed to draw conclusions. Access to additional Wollensak catalogs would further refine product appearance and availability, reducing uncertainty in production dates. Discovery of higher or lower serial numbers than those contained in the table above would improve understanding of the total lenses produced in each series. Lastly, serial numbers with supplemental age data (shutter dates, receipts, etc.) are warmly welcomed to improve and refine this resource. Please drop me a line if you have any of the above!

A Bit of Fun: Here are a few interesting ways to interpret the data in the table.

And the rarest Wollensak lens is. . . a tie!

Available serial numbers suggest that only about 250 Varium lenses were produced. This is comparable to the total number of 160mm and 210mm Pro Raptar lenses produced (the Rapax-mounted taking lens, not the enlarging Pro Raptar). The Pro Raptars appear to have been produced in a single run of consecutive serial numbers in 1970, observed to range from E56382 to E56591.