In this 360 degree tour of Macquarie Island see how expeditioners live and work by exploring a range of buildings and scenic areas. Visit the kitchen and dining room, the library or a bedroom, and check out the biology laboratory, see where the daily weather balloons are launched, or stand on the island’s wild and windswept beaches.

You can view the tour on a computer, tablet or mobile phone. Phone users also have the option to view the tour with a virtual reality headset. 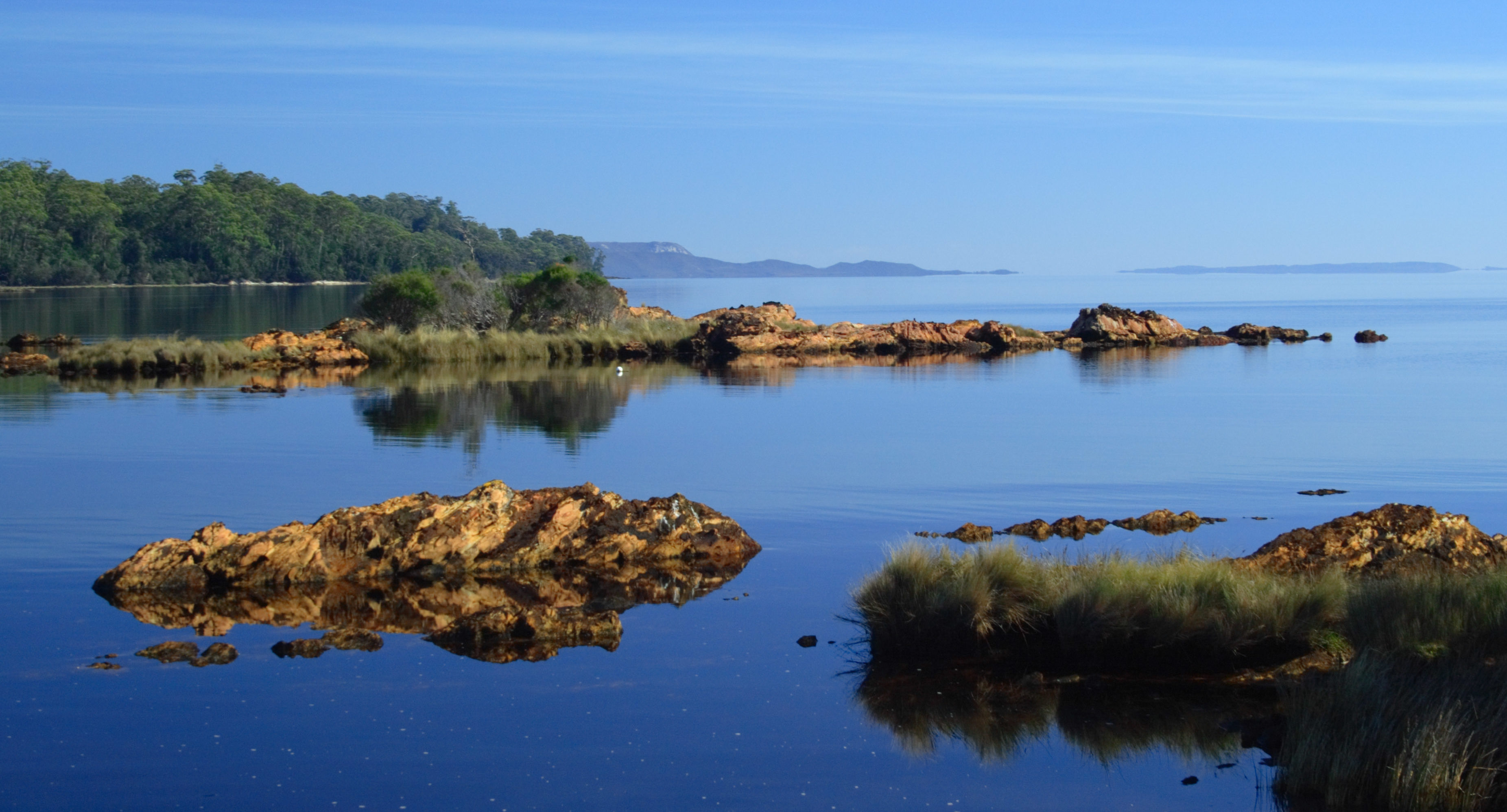 Ducks Unlimited Fishing Derby. Every year in September Mackay Island National Wildlife Refuge and Ducks Unlimited put on a fishing event that is fun for the whole family. 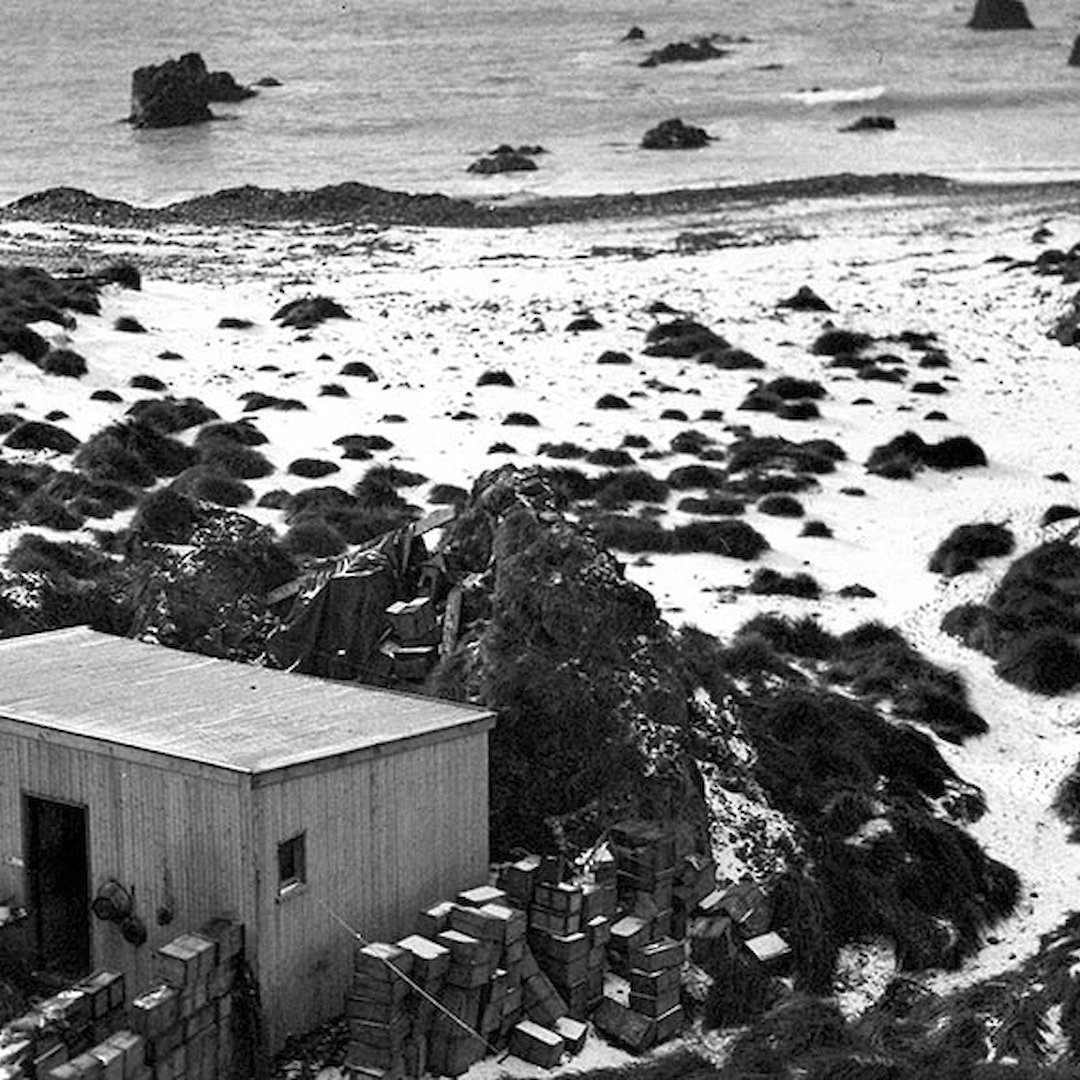 Biologist Ronald Kenny at work on one of his specimens, a large red deepsea crab. Collecting and tabulating specimens for future study by specialists is part of his work on the island. A balloon with a small radio transmitter attached is released daily, weather permitting, to record upper. Macquarie Island or Macca as it is affectionately known, is a Sub-Antarctic island in the Southern Ocean administered by Australia.

On the right side of the virtual tour screen is a map that you can expand. Scroll up and down the map and hover over each yellow dot to see which building or lookout you can visit. Alternatively, follow the menu on the top left of the screen. In some locations you will see an ‘i'. Click on these information boxes to read more about the place you are visiting.

Learn about what it's like to live and work on Macquarie Island. Macquarie island is estimated to be in the middle of Australia and Antarctica.