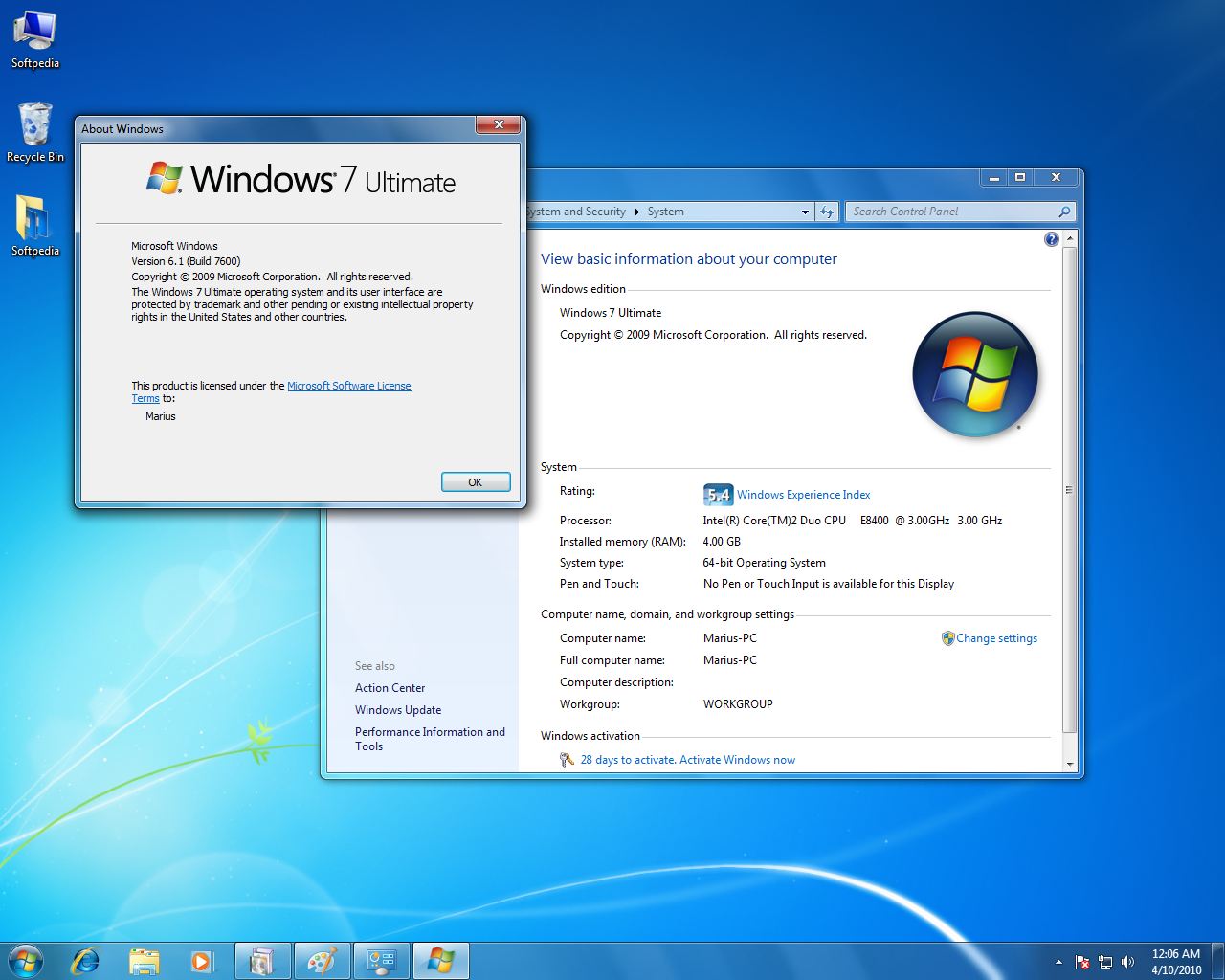 It's a long established practice that Microsoft have continued – releasing critical updates, security add-ons and new features to their operating systems through a series of additional 'packs'. The latest operating system is no exception, with Windows 7 Service Pack 1 being released in February 2011.
Twelve months since the launch, Service Pack 1 (SP1) has met with mixed reception. The pack includes the standard security coding patches and improvements, which affect very little of the user end experience – in contrast to, say, the Windows XP Service Pack 2, which introduced a series of new facilities and functions that dramatically changed how you interacted with your computer.
While most users found that there were no issues installing this latest SP1, some running 'mature' copies of the system found initial difficulties with compatibility of third-party software. This is nothing new and tends to affect all service pack roll-outs. As a result, many experienced users decided to sit tight and hold off, allowing other PC consumers to be the guinea pigs.
The biggest criticism to be leveled at SP1 is that it does little to improve the experience of using your PC. Yes, there may be a host of back-end coding adaptations that further bolster the security of your machine, but these aren't particularly exciting for day-to-day users.
One significant and popular change is the improvement of sound over HDMI in Windows 7. Many users had reported low volume or indistinct dialogue when watching films this way – the SP1 evened out levels and made it a more attractive multimedia system.
Pro's: improved security; enhancements to sound over HDMI connection; printing using XPS Viewer facility; restoring previous folders in Windows Explorer on restart.
Con's: limited improvements and additions to user experience; some software compatibility problems.
Conclusion: In comparison to some Microsoft Windows Service Pack introductions, Windows 7 Service Pack 1 has been introduced with a minimum of impact. A year after launch, most third party software developers have found and fixed compatibility difficulties, meaning users can make a smooth transition to this update. However, the pack itself does not introduce anything very 'exciting' in terms of user experience. While it is necessary and recommended to install SP1, don't expect anything to dramatically improve the way you use your PC.

Look for Similar Items by Category