Text MCJOIN to 29459 to sign up for text alerts! By signing up via text, you agree to receive recurring automated marketing text messages from MacKenzie-Childs at the cell number used when signing up. 1.9m Followers, 568 Following, 1,158 Posts - See Instagram photos and videos from The World’s Cutest Adventurers (@mr.pokee).

Dr. C. Ronald MacKenzie is an attending physician at Hospital for Special Surgery and Professor of Clinical Medicine and Medical Ethics at Weill Cornell Medical College. Recently named The C. Ronald MacKenzie Chair in Ethics and Medicine at Hospital for Special Surgery, he has practiced rheumatology, general internal medicine and has provided perioperative care at this institution and NewYork-Presbyterian Hospital for the last 30 years.

Originally from Canada, he received his Bachelor of Science at the University of Western Ontario and his medical degree from the University of Calgary. He was trained in Winnipeg and New York at NewYork-Presbyterian Hospital (Cornell) and Hospital for Special Surgery. He subsequently joined the medical staff of these institutions later adding an appointment at Memorial Sloan Kettering Cancer Center where he is a consulting physician (Rheumatology). With his selection as faculty scholar in the Ethics Division at NewYork-Presbyterian Hospital (02-04), he began his formal training in medical ethics, an interest culminating in the above mentioned Chair as well as his appointment to the Ethics and Conflict of Interest Committee of the American College of Rheumatology, his primary professional association, chairing the committee from 2010-2013. 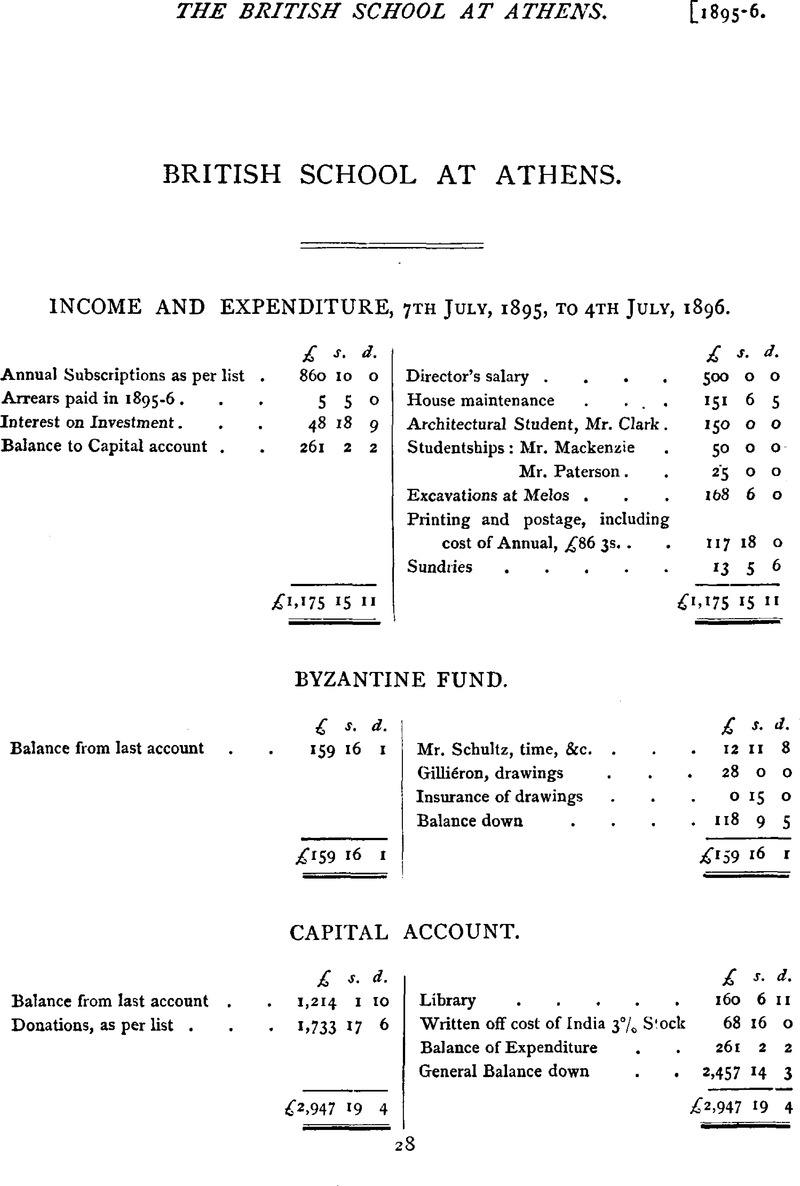 Dr. MacKenzie’s interest in the intersection between medicine and the humanities is demonstrated through a number of activities. He is a member of the American Osler Society, an organization devoted to the history of medicine with particular reference to life and enduring contributions of William Osler as well as the Charaka Club, an organization founded in 1898 by physicians with a shared interest in the historical and literary aspects of medicine. In addition he is serves on the Editorial Board of The Pharos, the journal of the Alpha Omega Alpha Honor Medical Society, an organization whose focus is the promotion of humanism through gifted teaching, leadership development and service to others.

In addition to these professional responsibilities, Dr. MacKenzie has served on the Board of the Health Care Chaplaincy of New York, an organization devoted to the spiritual support of people coping with the distress and suffering of severe illness. He is a long-standing member of the Board of Trustees of The Osborn, a senior living facility in Rye, NY where he lives with his wife with whom he has raised four children. In 2014 he joined the Board of the Newport Festival Foundation, a non-profit organization devoted to the promotion of America’s music and the famed Newport Jazz and Folk Festivals. He was also appointed to the medical staff of the New York Rangers of the National Hockey League. In his spare time Dr. MacKenzie is a musician (clarinetist) with the Westchester Symphonic Winds. In his nearly 25-year association with this organization he has performed at Avery Fisher Hall and the Caramoor Music Festival. He holds dual citizenship in the United States and Canada.

Dr. MacKenzie regularly lectures on matters pertaining to the rheumatic diseases, medical ethics and medicine in general. He has published numerous peer reviewed articles, abstracts, and book chapters. His book, entitled The Perioperative Care of the Orthopedic Patient, was published in 2014.

Award-winning oatcakes and sweet or savoury biscuits made from traditional Scottish recipes by McKenzies – a family-owned bakery and biscuit-making business, in Turriff, Aberdeenshire, in the rural north-east of Scotland.

McKenzie Biscuits are an independent biscuit-maker, established in 1981 and located in Cuminestown and Turriff.

The company is owned and managed by Gerry McKenzie, son of the founder of McKenzie Bakers, a bakery opened in Turriff by Gerry's father in 1952, and still in existence today!

The range produced started with sweet cookie-type biscuits – but has been gradually expanded to include a range of savoury biscuits incorporating a variety of flavours introduced in response to demand.

Several of the range have won gold medals at the annual Guild of Fine Food Great Taste awards – described as the 'Oscars' of the food industry!