Paul Augeri's news and notes: Coginchaug quartet latest to join college athletic ranks. In the end, she was drawn to Bryant’s “tight-knit community feel” as much as the appeal of playing.

The Browns practiced under the blazing sun on Saturday wearing just shorts and shells instead of a fully padded practice.

As they have graciously done all summer, the team streamed some of the training camp action live on the Browns Live show straight from Berea. I was able to sit back and watch the coverage on YouTube, as well as gleaning highlights and reports live from the folks on the ground in Berea.

Here’s what I took away from the Saturday that was for the Cleveland Browns. 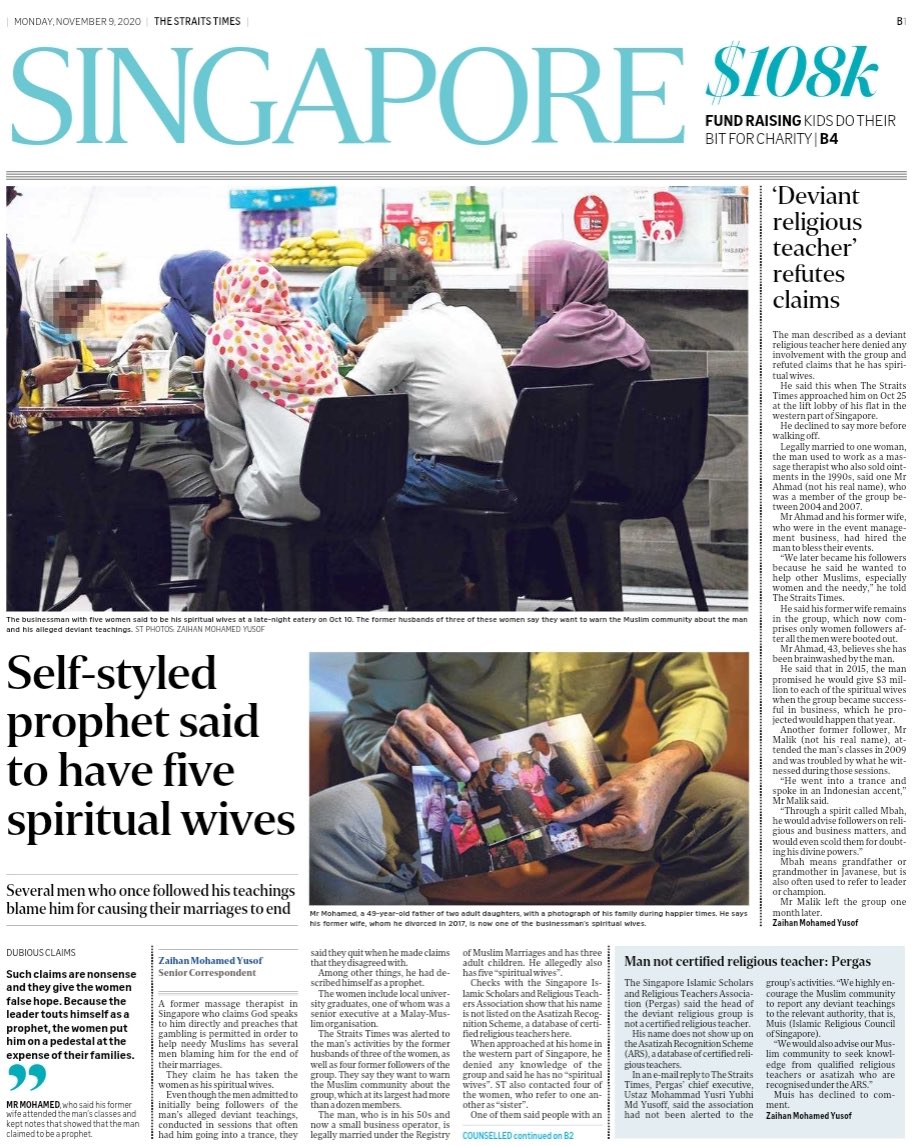 Myles Garrett made his debut

The Pro Bowl defensive end took to the field for the first time in training camp. Garrett missed the first several sessions with a minor hamstring injury, a move that was a precautionary action to keep No. 95 from aggravating the malady.

He got some work in positional drills. Reporters on the scene noted Garrett did see limited action in the team 11-on-11 drills, though the Browns Live stream made it hard to verify that.

Benny LeMay continues to show something

The top two RBs are Chubb and Kareem Hunt. There isn’t really any competition there. But the spots behind those two are very much up for grabs.

Heading into camp, most projected that battle to be a fight between Dontrell Hilliard and D’Ernest Johnson. But undrafted rookie Benny LeMay has interjected himself into the conversation.

He has shown in prior days he does not hesitate to get the ball north/south, something that neither Hilliard nor Johnson do especially well. LeMay made a sharp cut off a downfield on a stretch run during Saturday’s practice that highlights why the Browns liked him coming out of Charlotte and why he’s a viable threat to unseat Hilliard or Johnson on the depth chart.

Granted it was just shorts and shells on Saturday, but I continue to like what I see from LeMay.

Garrett’s return was the big news, but the Browns remain quite busy on the injury front this camp.

Nick Chubb returned in limited form. The gradual ramping up is part of the NFL’s concussion protocol. If Chubb clears the limited action requirement, he could be fully involved in the next practice session.

Those missing practice in full: 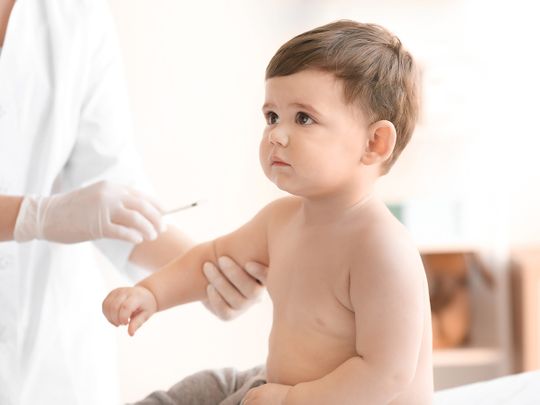 Rookie WR Donovan Peoples-Jones was taken off the field by trainers for issues with the heat. Offensive lineman Casey Dunn departed with a foot issue. The severity of those injuries is not yet known. 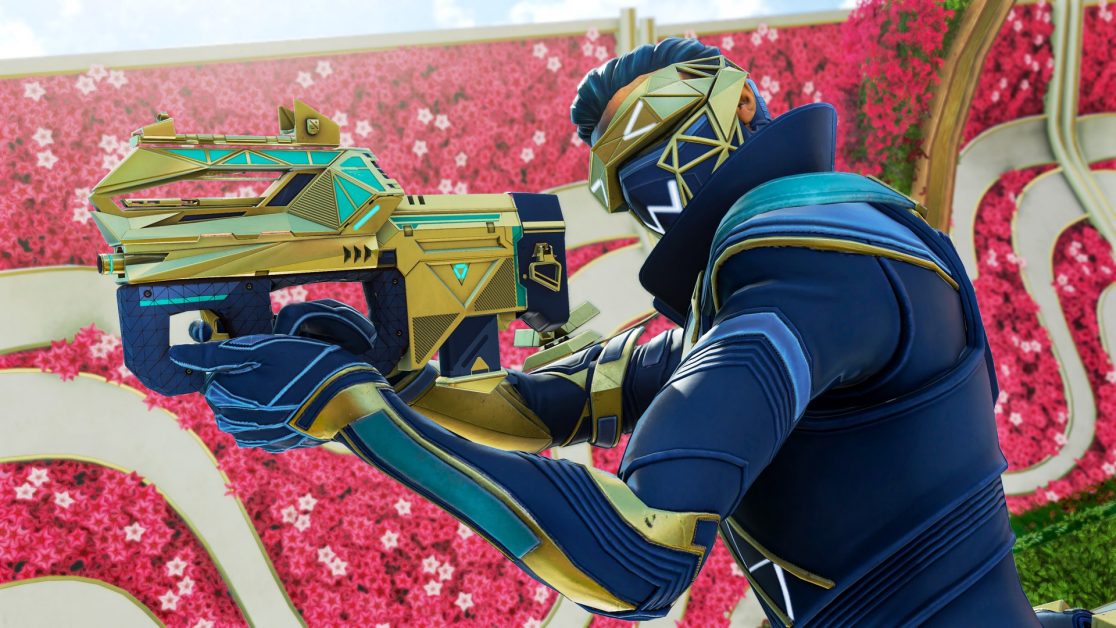 Much is made of the loss of Mack Wilson for at least a few weeks with his hyperextended left knee. Saturday’s session showed that maybe the Browns linebackers aren’t so terrible after all, particularly in coverage.

There was a stretch of plays in 7-on-7s where Sione Takitaki and B.J. Goodson both played very well in coverage on the RBs and TEs. On one rep, Takitaki stayed on Hunt’s hip despite a nice shake move and forced an incompletion. Goodson forced QB Baker Mayfield to throw wide on the next rep, a designed scramble drill play. Goodson earlier was in lock step with TE Austin Hooper on a comeback. Hooper made the leaping catch on a high throw but Goodson was exactly where he was supposed to be and would have cleaned up an easy tackle if they were in pads.

Goodson also added an interception that got the defense really fired up.

LB coach Jason Tarver talked up his unit, notably Goodson and Tae Davis, and so far his lieges haven’t let him down. Again: they’re not in pads. Even so, it’s still nice to see the LBs get some wins in pass defense.

Last week, the Board of Regents approved an emergency regulation that makes adjustments to the Annual Professional Performance Review (APPR) for teachers and principals as the State continues its transition to higher learning standards. The emergency regulation removes any consequences for teachers' and principals' evaluations related to the grades 3-8 English Language Arts (ELA) and Math State Assessments and the State-provided growth score on Regents exams until the start of the 2019-2020 school year. 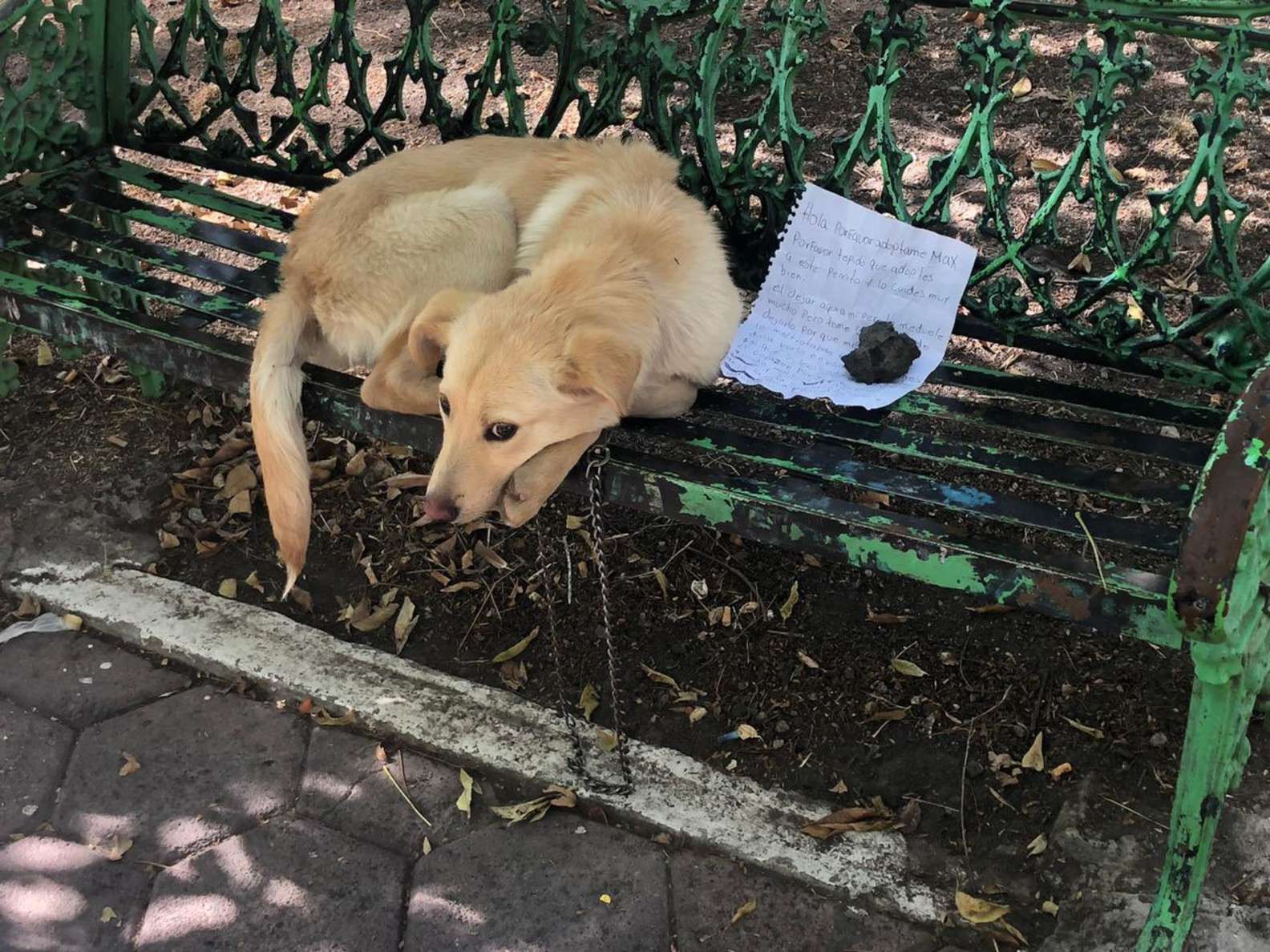 The transition scores and subsequent ratings will be determined based on the remaining subcomponents of the APPR that are not based on the grades 3-8 ELA or Math State assessments and/or a State-provided growth score on Regents examinations. During the transition period, only the transition score and rating will be used for purposes of evaluation, and for purposes of employment decisions, including tenure determinations and for teacher and principal improvement plans. State-provided growth scores will continue to be computed for advisory purposes and overall HEDI ratings will continue to be provided to teachers and principals. Additional information will be forthcoming.