Today, I will like to talk about Taino Symbology and what some of them represent. Tainos spread out all over the Caribbean islands, so I am not sure which symbols are unique to each island, but since each Taino group interacted with one another, I am sure they shared many among themselves. If you know about this topic, please share it in the comment section below.

Genetic genealogy is a rapidly growing field. The potential for genetics to make genealogical connections and break brick walls is starting to be untapped. This is more so for Latin American and Caribbean societies where limited or non-existent. Puerto Rico, Registro Central de Esclavos, 1872 (in Spanish) Register of people who were enslaved in Puerto Rico in 1872; Puerto Rico, Records of Foreigners, 1815-1845 - documents are in Spanish, handwritten, and not indexed. Puerto Rico, Records of Foreign Residents, 1815-1845. Includes naturalization records for foreigners in Puerto Rico. Last Name Maternal Surname First Name Middle Name Other Name Alternate Spelling. The Spanish government in some Puerto Rican municipalities kept civil registrations of births, marriages, and deaths. Civil registration for the entire territory began in 1885 and these records contain a lot of important genealogical information. You can find Puerto Rican civil registration collections on Ancestry and FamilySearch. Puerto Ricans are a make-up of several different ethnicities, specifically Spanish, African, Taino (Puerto Rico’s Natives) and Morrocan. We will all have different percentages of these ethnicities but, we will share most if not all of them. If you would like to know your story with AncestryDNA get your DNA kit here!

I haven’t met any other Caribbean group as proud of their Taino roots as much as the Puerto Ricans. Taino symbology is vital in our culture, and you would see these symbols everywhere, even outside the island! I can quickly identify someone who is Puerto Rican without me knowing them by looking at the decals on the back of their car. Many Boricuas love to put stickers of the frog or the sun. You can also find Taino symbols in tattoo art, clothing, jewelry, wall decorations, etc. 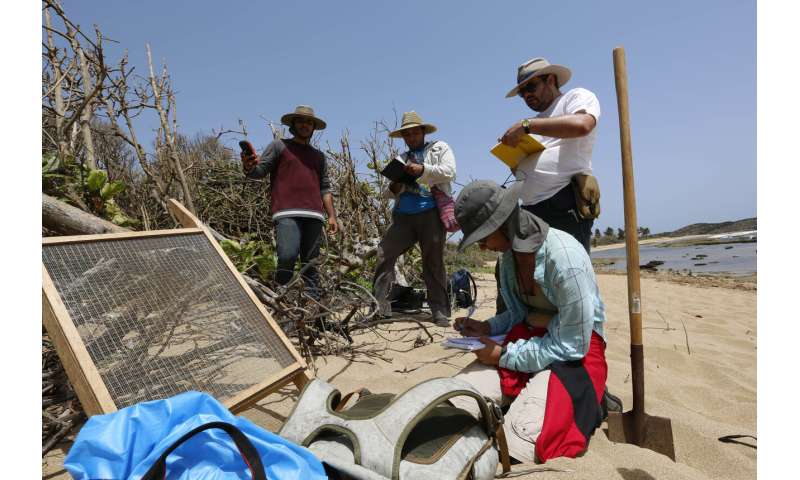 The Taino had no written alphabet. They communicated in the language called “Arawakan,” which consisted of petroglyphs and artistic symbols carved on rocks. According to this website, the Taino men also tattooed these symbols on their bodies for spiritual purposes, and the women had piercings.

Taino had different sun symbols, but this one, in particular, is the most seen. The Taino believed that the sun and the moon came out of caves.

The second most famous symbol is the frog, the species of the frog is the coqui, which is native from Puerto Rico. Tainos also loved to draw petroglyphs of other species, such as lizards, snails, birds, and turtles. 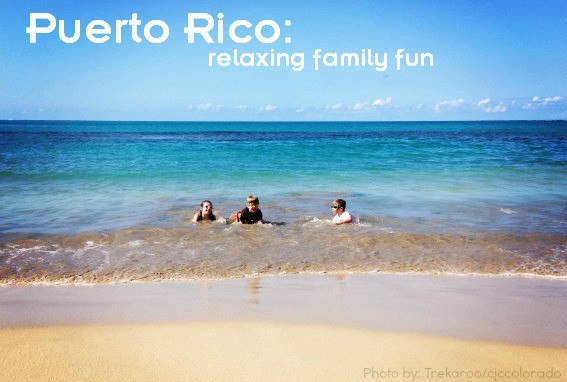 The website Taino Age has ten pages full of Taino petroglyphs. This is another section of this page with symbols click here.

Even though some symbols are easy to decipher, there are still other symbols that people yet don’t know what they represent. Some of the petroglyphs may be shamans, gods, and people of the tribes.

According to the archaeologist Frassetto, Monica Flaherty it represents a swaddled baby. There is also the theory that Tainos slept in hammocks, and when they died, they wrapped the deceased person in their hammock.

If you are interested in seeing some of these petroglyphs in person, if you have plans of traveling to Puerto Rico one day you can see them in these places:

Puerto Rico Day Trips is a website I recommend that has lists of places where you can learn more about the Taino history and culture in Puerto Rico. Specially the Taino Route Itinerary. 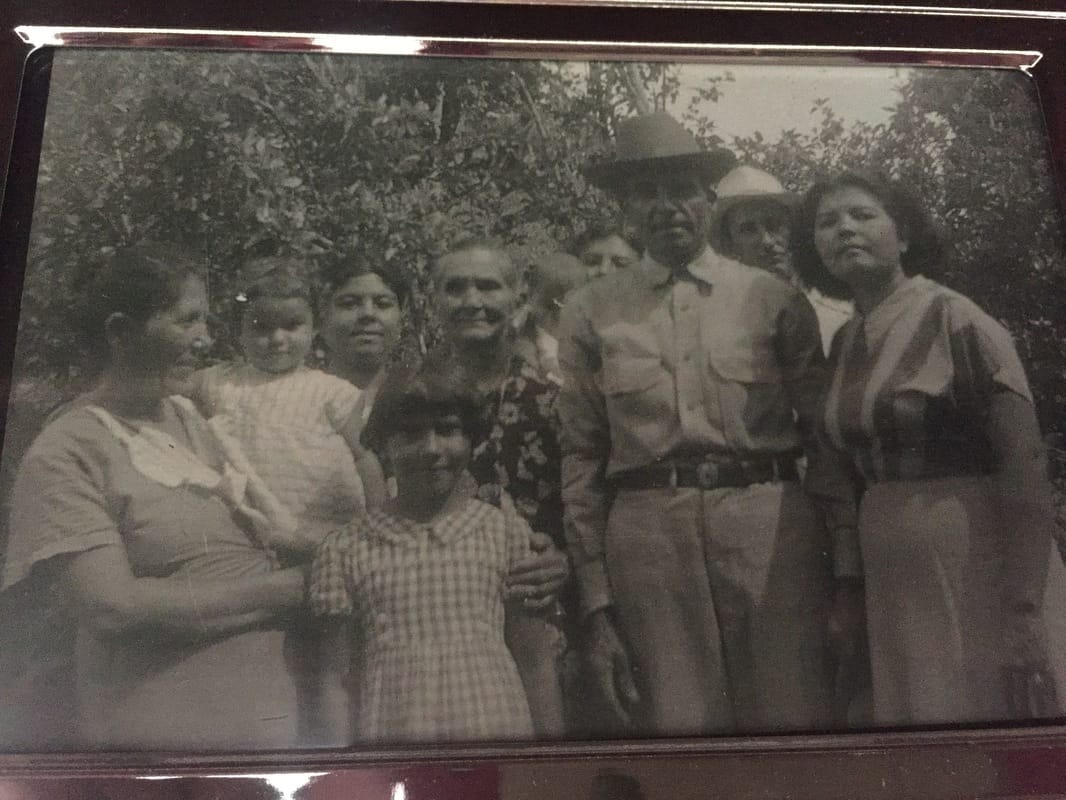