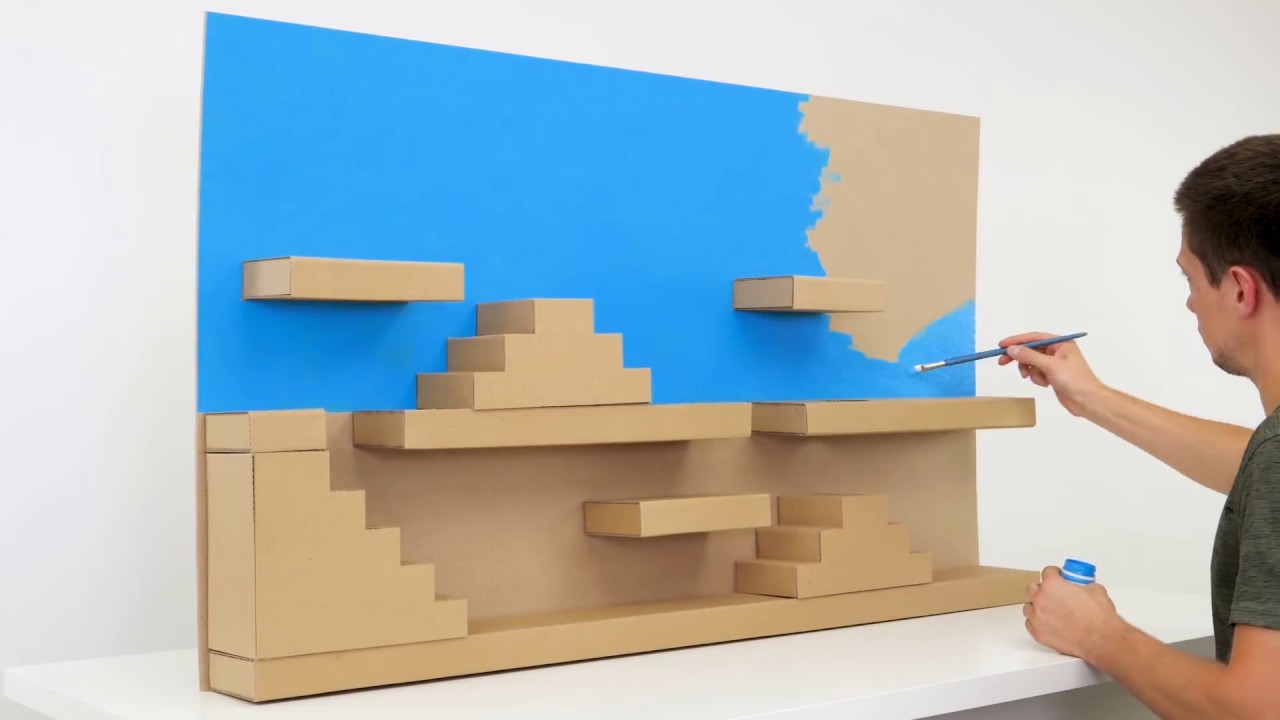 Run a Maze or Run for your Life Rat Maze Zombie Run. A Smashing Good Time Industrial Chicken Factory. Settle the Score with SANTA Sling Shot Santa Rudolfs Revenge Santa Ski Jump. I can't describe them Nudge Squish Looser Spider Bugs. Remove Groups of Tiles Holloween Smash Gravity Tiles Ancient Vortex Blast. Classics BattleShips Mahjong Tangram. The Classic maze This is the kind of maze everyone thinks of when they think of rats and mazes. The maze consists of a large platform with a series of vertical walls and a transparent ceiling. The rat starts in one location, runs through the maze, and finishes at a reward in another location. 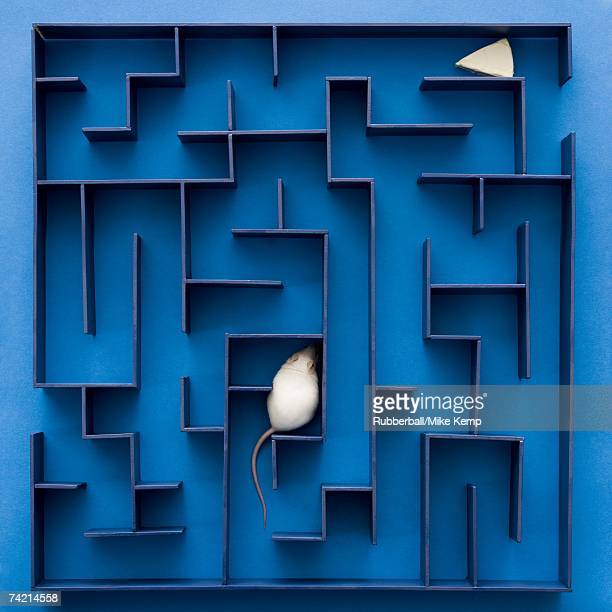 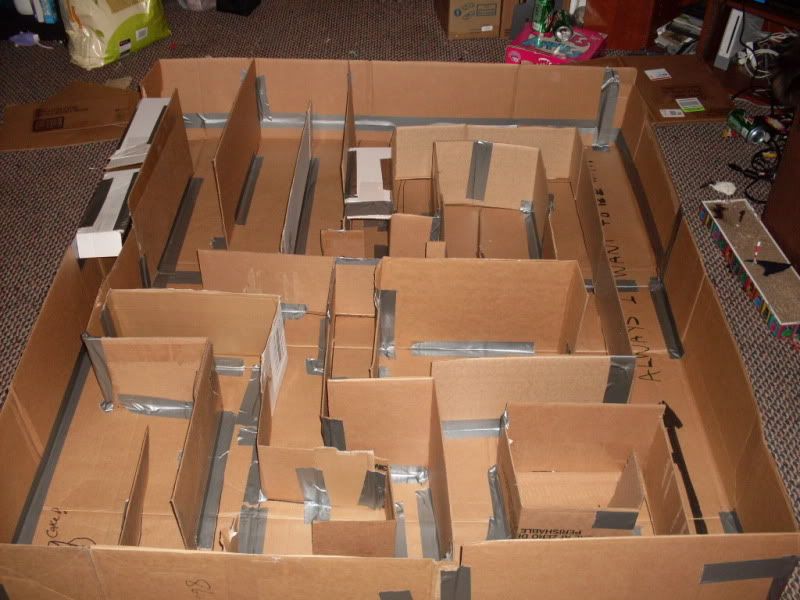 You do now that rats have been used as laboratory test subjects since time immemorial. You should have also paid notice to those mazes built for rats to run and test on. These mazes are actually built to measure certain physical and mental aspects of rats depending on what type of test are being run on them. Naturally of course, there is more than just one type of maze in order to fully test these aspects and reach maximum outputs and results.
Since the early 20th century, rats have been examined how they respond and behave as they run in different types of maze, from T-shaped mazes, water mazes, to radial arms mazes. Generally, these different types of maze are used to measure the spatial learning capacity and memory in rats. Mazes actually help scientists unearth the general principles of a creature's learning capacity and hopefully would be utilized in human applications in the future. At present, mazes are being used to identify or determine the effects of certain conditions or treatments to the learning capacity and memory of rats.
You would be surprised to know that rats are actually amazing maze runners. Their ability to run and solve mazes is actually a by-product of their evolution. Rats have always been critters that burrow through tunnels and find their way out. It's of no surprise at all why they are such gifted maze running creatures.
The Classic Maze
This type of maze is the one that first pops into a person's mind. The maze is basically comprised of simple horizontal and vertical walls and a transparent ceiling. The platform can be with narrow passages or with wide ones depending on the level of test being performed on the rat. The rat would begin on one location (starting point), runs across the maze, and solve it as it reaches the other end where a reward awaits.
Often the questions raised every after run of this maze would be: 'How many tries did it take for the hungry mouse until it finished the maze?' Or how long did it take for the mouse to get to the other end without any mistake? Over time the results are recorded and are statistically graphed and interpreted. This will then become important data for the research in order to gain a study output.
The T-Maze
The T-Maze, as its name implies is actually a maze shaped like a letter 'T'. Often a reward is placed in the other side of the T or on both sides. The rat is then tasked to make a choice between the two sides or the T arm.
Often, T-mazes are used to determine the side preferences on rats. Whether there is no reward on the other side of the arm, what will the rat choose?
The Multiple T-Maze
A multiple T-maze is actually a T-maze in essence only that there are several T-Junctions that branch off from each T-zone. This is basically a much more complicated T-maze for rats to run on, therefore making it as well much more challenging. Such a maze is designed to accommodate much more complicated test programs would often extract much more specific information on the rat's behavioral aspects.
The Y-Maze
This maze is actually quite similar to the T-maze. The only significant difference is that the Y-Maze has three identical arms therefore three choices for the rat to choose from. The Y-Maze is actually a much simpler version of the T-maze as the rat could easily through the end of the arms at the middle point.
To Know About How to Catch a Rat Follow This Link
To Know About How to Kill Rats Follow This Link
Source