History – Is important for reflections on the current and future - be it for a nation’s political landscape or- as we will be looking at in this series, for its #Automotive scenario! For any automotive industry professional these thoughts, musings will strike an emotional cord, or it will be a trip down memory lane. 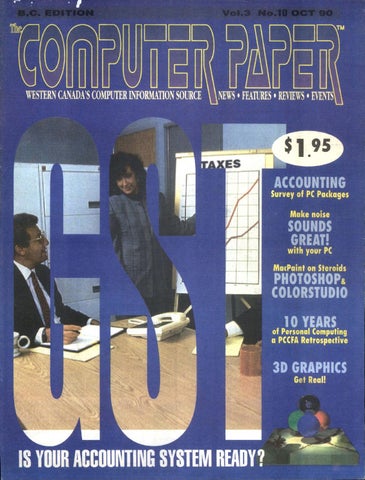 (2) This Part 1-2 of EN 1991 deals with thermal and mechanical actions on structures exposed to fire. It is intended to be used in conjunction with the fire design Parts of prEN 1992 to prEN 1996 and prEN 1999 which give rules for designing structures for fire resistance.

I have been a witness in this whole journey having worked in Tier I. As is a general unwritten rule, there will be no reference to a particular brand; though the readership will be able to link it to one; if part of the same journey! There is a reason for the whole exercise; let me present it gradually.

If we look back and divide the time span in a period of 15-20 years each span will have a theme. We will come to the present period on the timeline and spend some time to think for a theme(s) for the zone 2020-2030. The span can have a different duration according to the challenges at the time, technological and sociological developments.

Span I – Pre 1985 – An Era of what can be termed as Bare wheels that move if you are in luck; maintenance or no maintenance!

The roads and the consumers had limited options just three brands, no SUVs just a jeep. Perhaps only 40-50 percent of people owning cars today have memories of this era. The Indian people were such a tolerant breed of consumers that they continued to live with the cars that were devoid of any features, comforts and could break down at its will at a critical point in travel!

Many have fond(!) memories or capers for each of the brands. Like someone may recall how owning a particular brand and before venturing out with family the checklist involved additional fallback tools and parts which can be a subject of amusement today. Sample this

Span II 1985 -2000 - An Era of wheels, which were making the consumer experience a bit of comfort and reliability.

This period saw a series of essentials, comforts, and features added to the hitherto bare wheels. The regulation for the tandem system launched in this era; much relief to devil’s- mind - thinking of accident situations for the single circuits for the hydraulic brake system! On the comfort side, we got the cars cooled by a simple AC to graduate later to many climatic features. Our pedal efforts were reduced with boosters in the brake system first and later to clutches for SUVs. We got automatics in the steering and yes the gear box also if we are ready to cough up that extra! Some OEMs were promising to launch SUVs – few started rolling in small numbers.

Span III 2000-2020 - An Era of Wheels, which were closing the Gap with globally present vehicles -

The journey for enhanced comfort, reliability, and state-of-the-art features continued with much more sure footing! SUVs were here to stay; more global OEMs came to India in this phase.

Because of global OEMs, Government regulations, or demanding customers better exposed to global models on their business /pleasure trips OR a combination of all the three – Indian markets saw better fashioned and featured Vehicles on the roads.

Diesel / Petrol debate became murkier and Euro emission norms were upgraded much faster in the later part. Euro VI launched just as 2020 dawned. Deployment of Electronics on the vehicles was at quite high levels with more and more features on these.

Earlier decade also saw much more systemization in the auto industry in that the bodies of SIAM (Society of Indian Automobile Manufacturers), ACMA (Automotive Component Manufacturers Association of India) were more active, cohesive. Automotive Mission Plan I for the duration 2006-16 was a joint effort between the policy-makers and the industry bodies; and it was very promising to see it was realized for the most relevant parts.

QS/TS for quality systems was implemented from 95 onwards but was seriously implemented to its spirit in this period. Now sustenance, Risk management, Environment considerations, more regulations seem to be the focus in the coming days which will be covered in the next blog!

40+ years in Engineering , Development and Quality functions in Tier 1 organizations in the Auto Industry. Last 5 years contributed for setting the framework for skilling in ASDC.