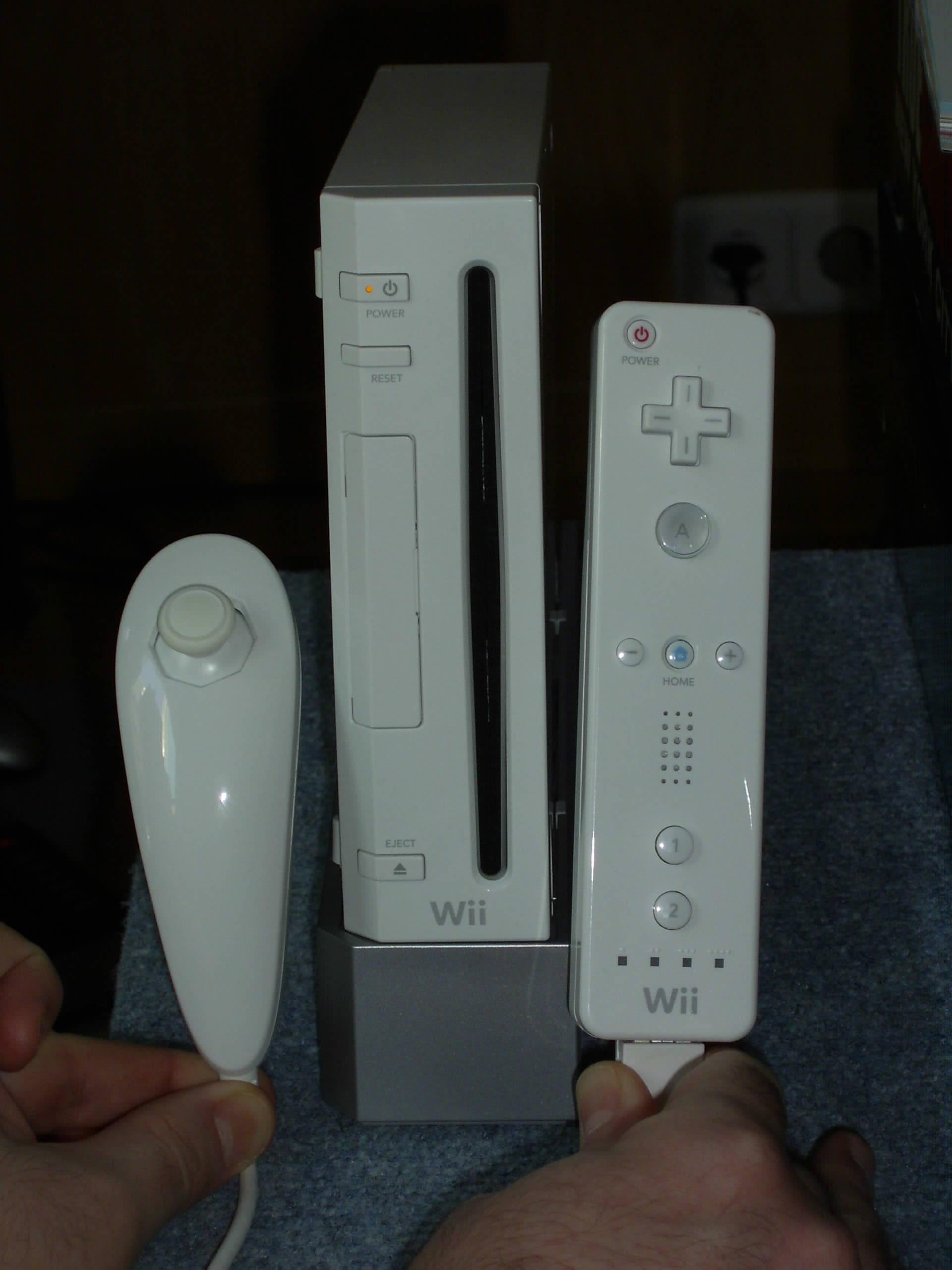 Many of the most popular esports games today are PC games rather than console games. However, titles such as Call of Duty, Halo and Street Fighter remain important on the competitive video gaming scene. Consoles still have a big role to play in esports, and in video gaming in general, too. 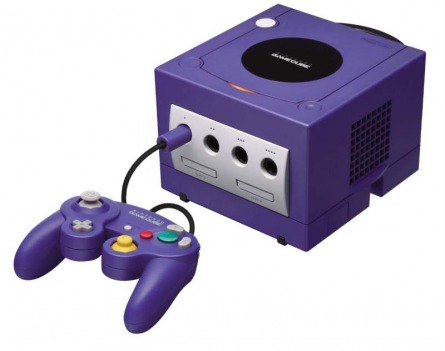 PC gaming seems to have the slight edge right now, but who knows what will happen in the future? If there’s one thing we know for sure about consoles, it’s that they’re constantly evolving. There’s every chance that they’ll continue to improve, and there may well come a time when console gaming leads the way once again.

In this article, we take a look at how home video game consoles have evolved over the years. We start by explaining how it all began with the Magnavox Odyssey. Then, we go through each subsequent generation of consoles, right up to today’s models.