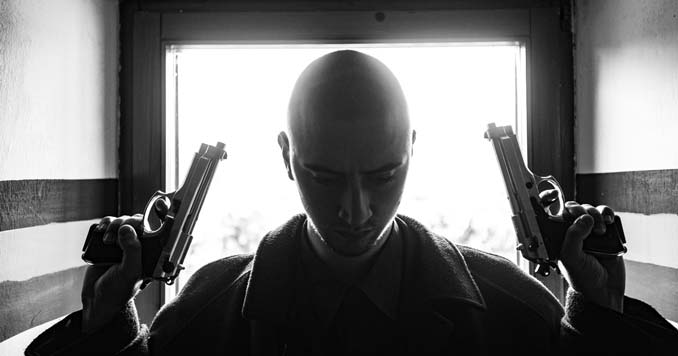 The video game Bubble Shooter probably got this famous as it is very intuitive and easy to learn. It's some kind of mix of 'Tetris' and 'Connect Four' - thats probably why it's so easy to get into the game. Some notes on the rules and how to control the game:

The aim of Bubble Shooter is to collect as many points as possible. To get points you need to destroy the colored bubbles. In order to burst those bubbles you need to row/connect at least three bubbles of the same color.

In the bottom center of the gaming window you will find an arrow. You can change to direction this arrow points to with your computer mouse. Every time you click the left mouse button you will fire a new bubble to the current direction of the arrow.

Bubble Shooter is such an intuitive game that it takes just seconds to get started. Long time motiviation is guaranted and the highscore is an additional motivation booster. all in all: Bubble Shooter is an awesome browsergame!

One of the best casual games so far!