Slither Away on Slitherio Game on Your PC!

Slither.io is just like your favorite classic Snake game – but with a new and innovative twist. Aside from aiming to become a longer and bigger worm, you also have to try your best to survive in the multiplayer Slither.io arena for as long as you can.

Make sure you swerve and avoid other worms on Slitherio to ensure your survival. Eat as much food as you can and pack up on weight and length on the playing field. Once you have grown enough, you can terrorize the smaller worms and make snacks out of them.

Slither.io is just like your favorite classic Snake game – but with a new and innovative twist. Aside from aiming to become a longer and bigger worm, you also have to try your best to survive in the multiplayer Slither.io arena for as long as you can. Make sure you swerve and avoid other worms on Slitherio to ensure your survival. Slither.io is a free multiplayer survival game where you have to control a snake and help it grow. In this online snake game, you move around a map collecting glowing orbs. Every orb your pick up lets you grow a little longer. But be careful, if you ever crash into something headfirst, like your own tail, or another player, you vanish.

Enjoy A Multiplayer Slither Game or Play Against AI

The game has 2 modes. You can play Slitherio against other players online. If you are not yet confident to go against seasoned Slither players, you can practice by playing against the AI instead! Once you have chosen a game mode, you will be thrown into a massive field where you start as a small worm.

Find bits of food within the area to grow bigger and longer! It is easy to spot food because they are represented by tiny glowing dots in the playfield. Sometimes, you have to slither and wiggle away for a while before you can find bits of food in the arena.

Dead worms also turn into food. Once a worm explodes, it will disintegrate and leave chunks of food behind. You can eat these up to become bigger and longer! Just make sure that you are not the one who will be turned into a snack.

Be the Biggest and Baddest Worm in the Arena!

Starting as a small worm is hard – especially if there are already very long and big worms in the arena! While you are still a small worm, just keep out of trouble for as much as you can. Find food instead and gobble up until you become a bigger and longer worm.

Once you grow bigger, you can bump into other worms that are smaller than you. But be careful, you have to avoid bumping heads with the other worms – or else you will explode! If other worms do bump into you, it’s over for them, and their bodies will leave a trail of food that you can eat up to get bigger, longer and better in the playing field!

To win Slither.io, all you have to do is to survive and become a bigger worm in the multiplayer arena. You can play the game as long as you want. It is just a matter of navigation and survival skills!

Change Up Your Worm’s Skin

Free slither io games has tons of players who play the game in real-time. That’s hundreds or thousands of other worms in the game’s multiplayer arena on any given day! With so many worms, you need to at least make sure that you don’t confuse your worm with that of another player. So, how can you make your worm look distinct from the other? By changing their color or skin, of course!

Slither.io was first released for mobile users, but now you can also enjoy the game on your PC for free! You can download a Slither unblocked game today to get started. Playing on PC is better, especially if your mobile phone keeps crashing when you play games.

Controlling your worm is also easier on PC because you can use the keys to navigate your worm around the arena. Sure, you can also do this on mobile by simply swiping or swerving the screen. However, if your phone is not very responsive when it comes to swiping and tapping, playing Slither on PC is a better alternative! Try Slither.io on PC to experience the difference. 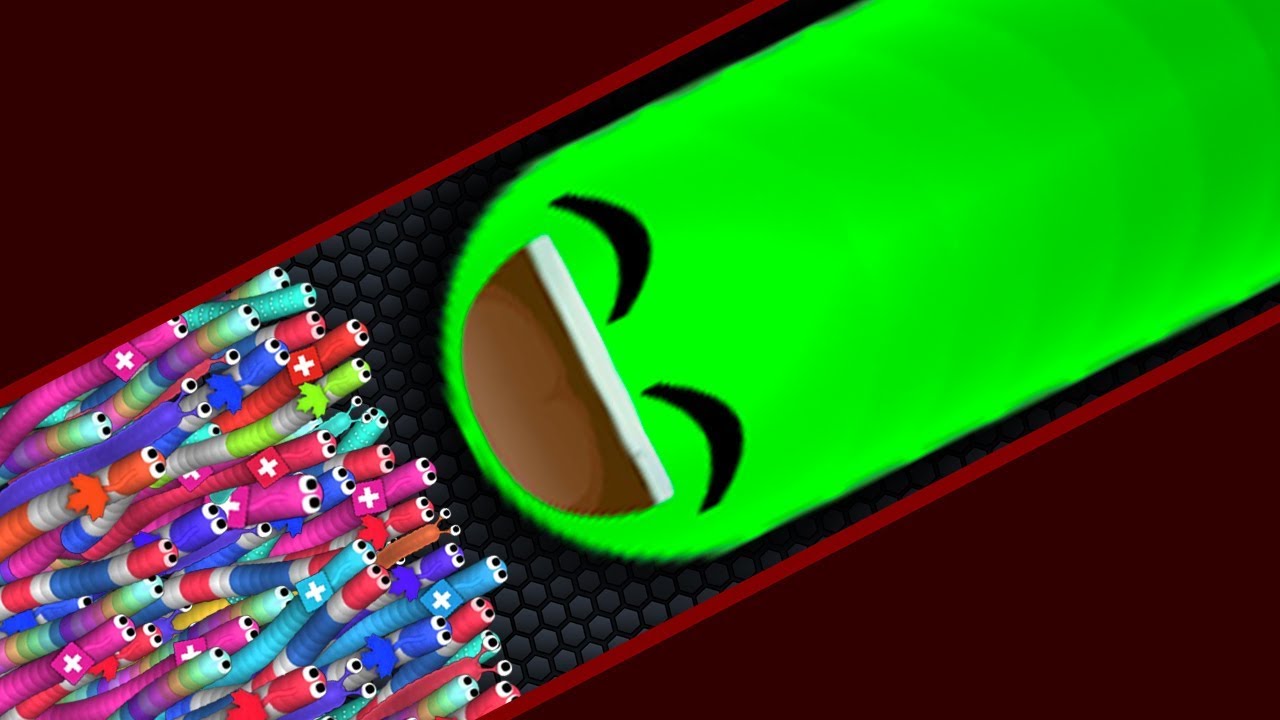 Aside from Slither.io, you can also get more worm and slither games on your PC for free. There are more unblocked casual games that you can enjoy on PC or Mac. Aside from free slither.io games, you can try other popular games such as Clash of Clans and Mobile Legends.

Want to Improve Your Ranking? Get Free Slither.io Tips, Hacks and Cheats Here!

Slither.io’s ranking is based on worm length. Of course, if you want to stay on top of the game, you have to strive to become the longest worm in the arena. If you are looking for pro tips, hacks, and cheats, you can check out for the latest ones here.

Check out some of the hottest guides and tips for Slither.io and see how fast you can improve your gameplay and rankings with some of the proven strategies that you can get here.

Check out these game screenshots.

Slither.io is one of the most popular online multiplayer .io games, and offers hours of fun with its leaderboards and action-packed gameplay. Slither your way into the world of glowing orbs, worms, and insatiable hunger. In Slither.io, only the most careful players survive to become the biggest! Competition is constant! Everyone will try to eat you, and no one trusts anyone! Avoid other players using sharp turns and smart maneuvers, and try to collect as many glowing orbs as you can!

Danger is as natural as the wind in the world of Slither.io. Hungry players are lurking in every corner. In contrast to such intense gameplay experience, Slither.io's controls are pretty simple. You only have to use your mouse to travel across the map. Use your left mouse button to dash. Before starting the game, give your character a name. If you want, you can change and customize the appearance of your worm, too. There are many colorful options to choose from. When you first start the game, you'll be just the tiniest little sliver of a snake. You'll grow rapidly as you eat glowing orbs, however. Watch out for other players! Touching their body will kill you and turn you into a delicious meal! They will try to trick you into crashing into their long, snake-like body but you can also give them a taste of their own medicine and quickly slither right in front of them! Multiplayer games come with a leaderboard system, and Slither.io is no exception. You can see your current score and rank in the bottom left corner of the screen, while the server-wide leaderboard is located in the upper right corner.

Twirl around and avoid other players. Eat as much as you can to grow and become the biggest worm. Trick others and eat them, and try to avoid being cut off and bursting into glowing particles yourself. Slither.io is the favorite game of many online gamers, and it's sure to become one of your go-to games, too. Don't forget to check Agar.io or other .io games for more multiplayer entertainment!

Slither.io was developed by Steve Howse.

Use your mouse to move around. Press the left mouse button dash.