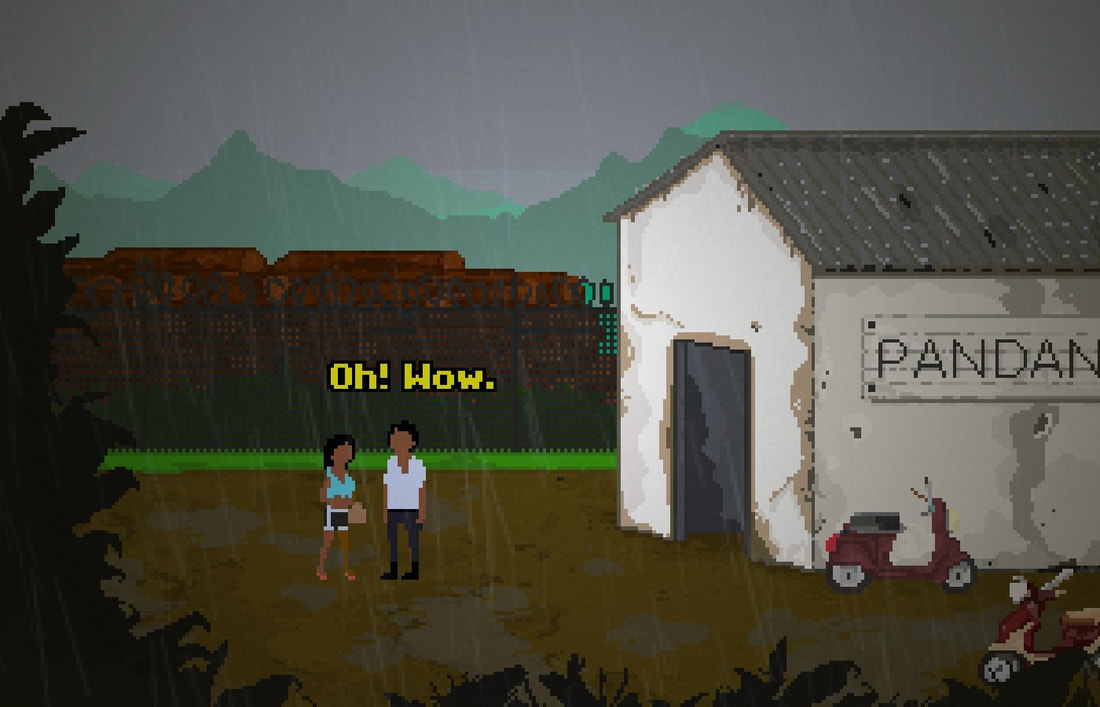 With its retro presentation and mappable environment, Cloak and Dagger Games’ Sumatra: Fate of Yandi feels like an old-school Sierra game but with the rough edges of sudden death and dead ends sanded off and a greater focus on character added on. Set in a tropical rainforest on the island of Sumatra in the fall of 2018, the titular character has to deal with acts of nature, hostile wildlife, wandering nomads, and even a conspiracy or two, which all makes for an enjoyable if somewhat easy. Amagiri, one of the finest class of destroyers in the world, had been reduced to escorting troop convoys to the beleagured Japanese garrison on Kolombangara. Last month, on a similar run, she had run into some American cruisers and destroyers, and lost ten of her crew. No doubt, her officers and men wanted to make full speed that night. Sumatra: Fate of Yandi is an expanded version of our free game from 2015, Pendek. While Pendek had around 20-30 minutes of gameplay, Sumatra will feature around 2-3 hours of adventuring, with many added situations, plot-lines and characters. Thanks for your support. Would be interested to hear what you all think Shaun.

Pre-Islamic history is often more a matter of myth than fact, but archaeological evidence suggests that Sumatra was the gateway for migrating tribes from mainland Southeast Asia. Stone tools and shells unearthed north of Medan indicate that hunter-gatherers were living along the Strait of Melaka (Selat Malaka) 13,000 years ago. Two megalithic cultures appeared around 2000 years ago, one in the mountains of western Sumatra, and the other on Pulau Nias.

The Strait of Melaka, an important trade route between China and India, exposed the east coast of Sumatra to the regional superpowers and popular ideas of the day, such as Islam. The kingdom of Sriwijaya emerged as a local player at the end of the 7th century, with its capital presumably based near the modern city of Palembang. After Sriwijaya’s influence waned, Aceh, in the northern tip of Sumatra, assumed control of trade through the strait. Aceh is presumably where Islam was first introduced to Indonesia by Muslim sea traders from Gujarat (western India). In the spirit of diplomacy and trade, the animist Acehnese adopted the faith of their visitors and continue to practise a more devout form of Islam than their neighbouring provinces. Aceh’s control of the shipping route increased after its main rival, Melaka, fell to the Portuguese in 1511. The era of Aceh’s sultanate prevailed until the beginning of the 17th century, when Dutch traders decided they wanted a piece of the spice trade. 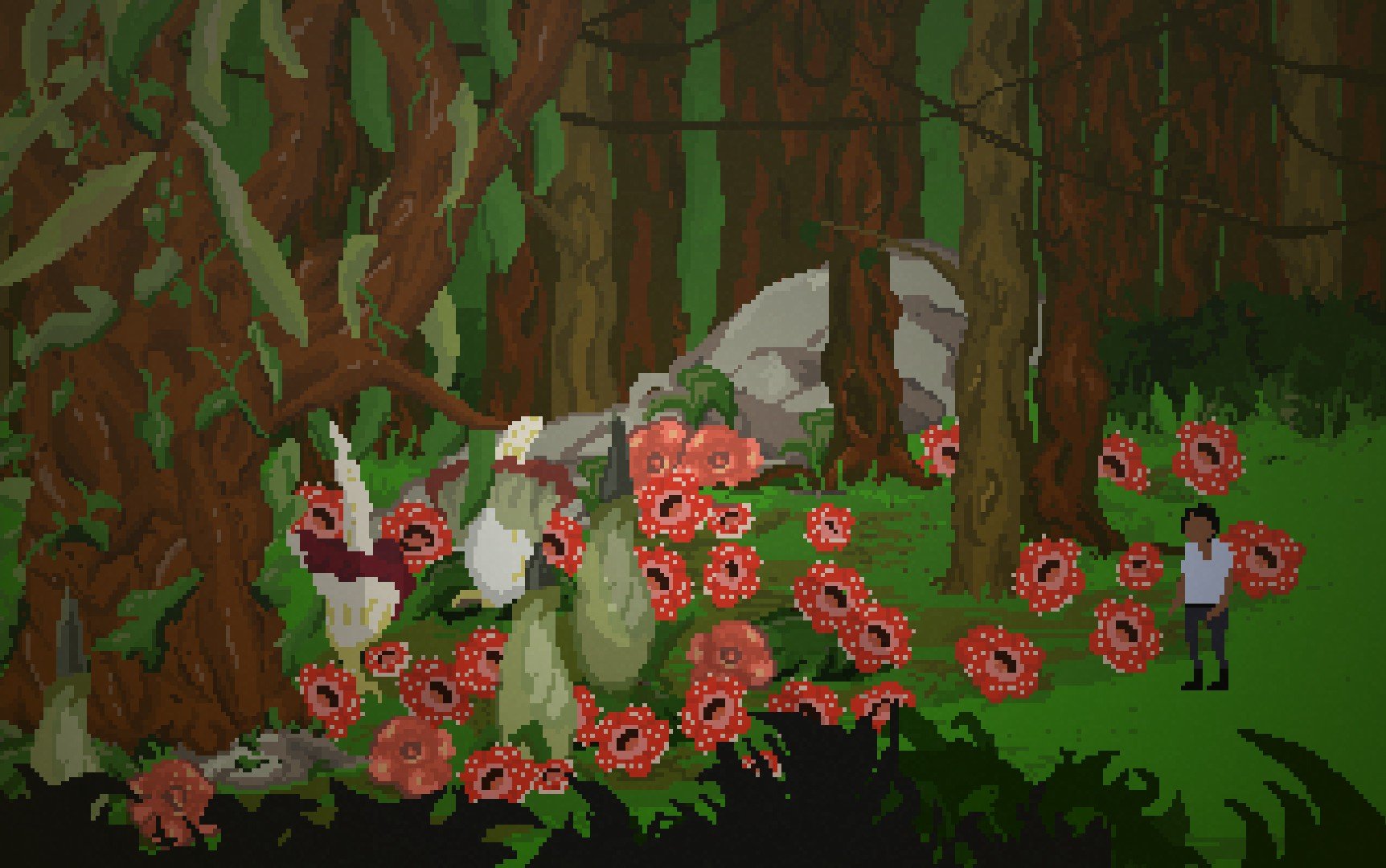 The most influential port of the day, Samudra (meaning ‘ocean’), near Lhokseumawe, eventually became the name that the traders used to refer to the entire island, alternatively referred to as Lesser Java. It was Marco Polo who corrupted the name to ‘Sumatra’ in his 1292 report on the area. In more poetic times, the island was known as Swarnadwipa (Island of Gold).

Throughout the colonial era, Sumatra saw almost every foreign power stake a claim in its resources: the Dutch based themselves in the West Sumatran port of Padang, the British ruled in Bencoolen (now Bengkulu), American traders monopolised pepper exports from Aceh, and the Chinese exploited tin reserves on the islands of Bangka and Belitung, east of Palembang. Oil and coffee were other prized Sumatran exports.

In the early 19th century, the Dutch attempted to establish military control over all of Sumatra, a move met with resistance by the disparate tribes. In 1863, after three military expeditions, the Dutch finally established authority over Nias. Treaties and alliances brought other areas of Sumatra under Dutch rule, including Bengkulu, which the British willingly traded for Melaka.

A peace might have been brokered, but the Dutch were never welcomed in Sumatra, and the island contributed several key figures to the independence struggle, including future vice-president Mohammed Hatta and the first prime minister, Sutan Syahrir. Despite these liberators, Sumatra was as dissatisfied with Jakarta’s rule as it was with the Dutch. From 1958 to 1961, rebel groups based in Bukittinggi and the mountains of South Sumatra resisted centralisation, resulting in clashes with the Indonesian military. Fiercely independent Aceh, though, proved to be Jakarta’s most troublesome region. Aceh’s separatist movement started in the late 1970s and continued until 2006, with brief spells of quiet counter­weighted with extreme repression by the Indonesian military.

No human conflict could compare to the destruction of the 2004 Boxing Day tsunami, in which a 9.0-plus-magnitude earthquake off the northwestern coast of Sumatra triggered a region-wide tsunami. In Aceh province, the landmass closest to the epicentre, nearly 15m-high waves rose up like the mythical naga (sea serpent) and swallowed coastal development and dwellers. The Indonesian death count was estimated at more than 170,000 people, mainly in Aceh. An 8.7-magnitude aftershock that followed several months later was centred near the island of Nias, destroying the capital city and killing hundreds of inhabitants. Aid organisations responding to the tsunami first focused their relief operations on Aceh and are now shifting attention to Nias.