The benefits of this are the much improved 16-bit graphics which look fantastic on the Game Boy Advance. The game has had a few “touch-ups” the most notable one is that Nintendo has added in voices for Mario & Luigi which may not sound like a big deal, but it certainly adds a great deal of personality to the game.

As Super Mario Advance 4 is Super Mario Bros 3, you have to deal with not just Bowser, but the Koopalings as well. This is an aspect of the game that I really do enjoy. Having a different Koopaling to fight at the end of each of the worlds is a lot of fun and as a kid, I loved the Super Mario Bros 3 TV show so that just adds to the awesomeness. I really like how there is a bit more story to this game. 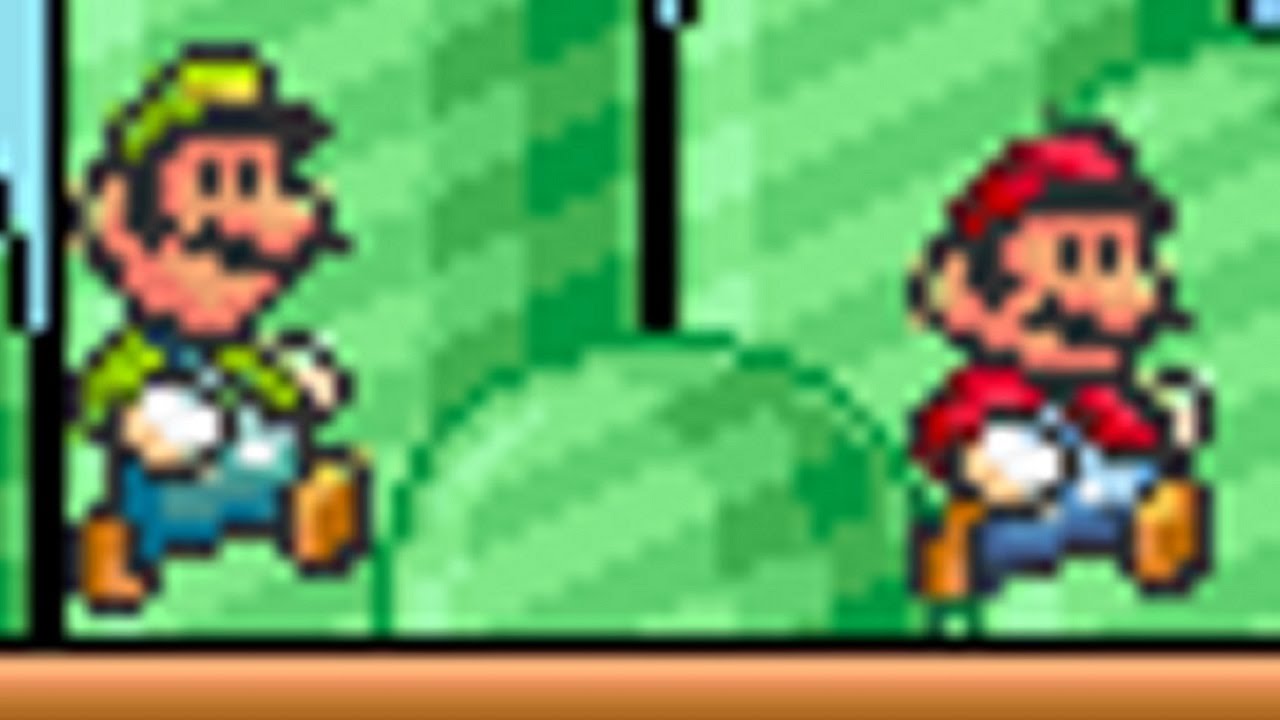 The big new feature of Super Mario Advance 4 is the E-Reader Support. This added in a bunch of fun new features that you could put into the game. It was a way of doing DLC before DLC was a thing. As awesome and unique this is, E-Readers and especially the cards are rather hard to come across these days.