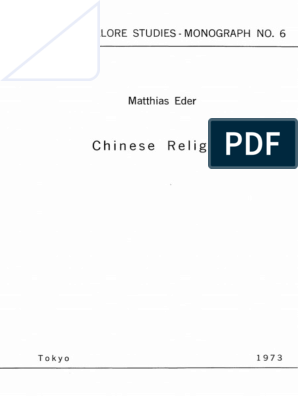 3. 2:30 (you need a dentist appointment because your tooth hurts; tooth-hurty -> two-thirty)

5. Click the empty Skip slot (the arrow points the same way as east on the compass)

6. Click the word 'What' ('What is the greatest thing since sliced bread.' - it's a statement, not a question)

SKIP: Click the dots in order until the 7th one and then click the unnumbered dot.
13. Corn flakes (tons of them fall on the floor)

14. Click the correct item (pigeon/dolphin to the left, fork to the right - if you wait too long, you'll lose a life and restart the question)

16. Click the word 'question' ('Answer this question please' - it's a request, not a question)

18. The dictionary (since it will give you the meaning of the WORD 'life')

19. A tin (reference to a question from the first Impossible Quiz)

20. Click Chris repeatedly until he is done licking his leg.

FUSESTOPPER: Click the dark purple bubble (Middle left one)
24. Click the words ‘far too’ (it turns into 'FART oo')

26. Yes (if not, the last question would be wrong) (Note: clicking 'Please don't press this' will restart the whole game from the E4 Games screen.)

27. Wow. The Impossible Quiz sure has gone downhill (considering the same question was asked 3 times)

33. You wrote it with your left hand (writing with your weaker hand results in bad handwriting)

37. Click the button repeatedly until the bar fills up and transforms Chris into his real-life counterpart, Socks! (10)

41. Wipe their arse (a cannibal would dump his girlfriend in the sense that he would poop her out after eating her)

42. Mash any keys on your keyboard (except TAB) until Pig Buster (the worm on the right) is dead (gameplay from 'Bear Knuckle Pig Buster Fight' by deviantArt user gingerneck) (10)

44. Drag the word 'mouse' on top of 'here', then click the arrow on the right of the screen ('Put the mouse on here')

46. There are 7 different question variations: 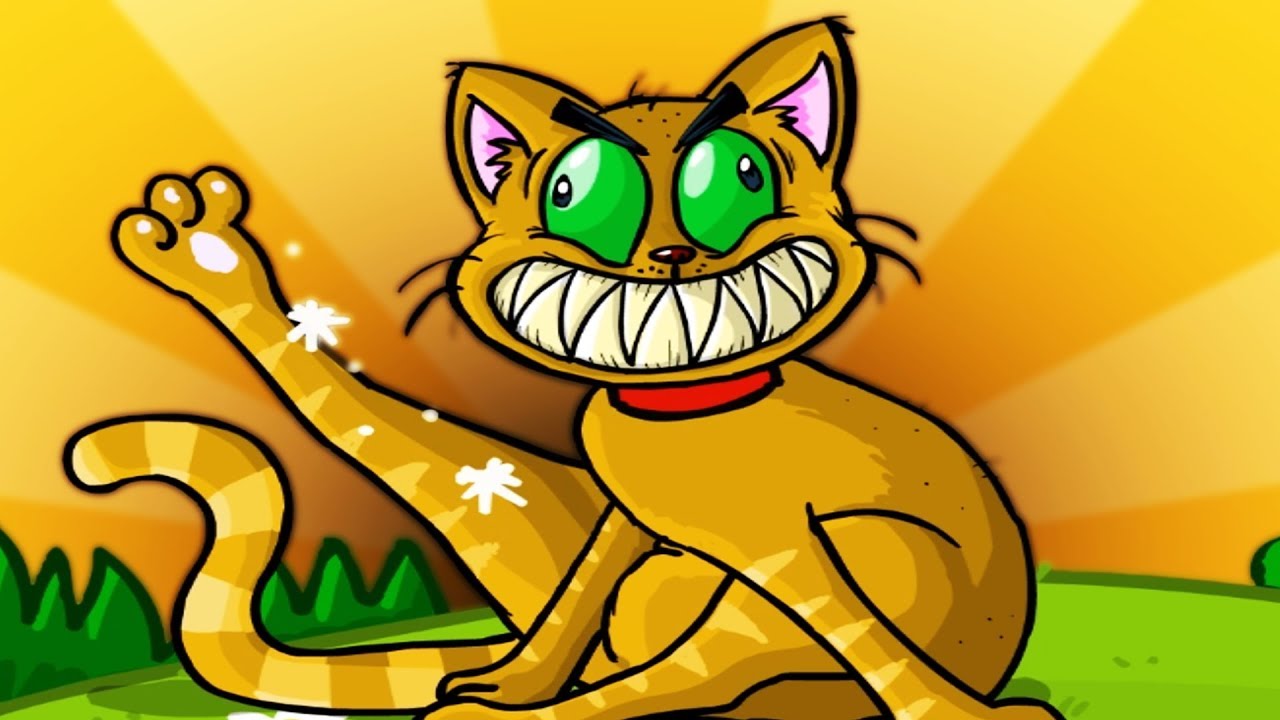 49. Either drag the word 'Life' onto Mars, or click Mars' craters until a Phlovomite (blue alien) pops out with a sign that says 'Yes!' (you will have to do only one of these tasks each time, it's completely random) (20)

i like your games, but i wish i wouldve known it was going to show sperm. it wasnt too inapropriate, but i was showing my little brother. i told him not to ask or say anything about that because our parents wouldve gotten mad if they saw something like that in a game. before anyone says, 'why did you show your little brother a T rated game?' or something like that, the others were fine, i didnt think that would happen in this one, and i thought, 'well, its rated T, but he watched saw, a rated R film, and other movies worse than that. if this is rated T they shouldnt show anything bad. probably just crude humor, like always' that was worse though. this game will take the bad rating from one of your other games. i dont like giving many bad scores for things, so instead of two bad scores, just one really bad score and one good score. this is for the thing where you have to break sonics leg, my brothers favorite character, and the one where you pop the pimples on that ugly face in 2. it was a little too gross for me, and i eat food off the floor! the first one was your best work. it was also the most apropriate (even though you break sonics leg). Anyways, im not satisfied, and thats all.