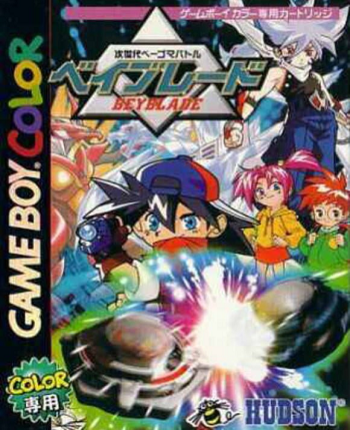 The Beyblade Battles Mobile App allows you to engage battles anytime, anywhere! The app is app is designed for both iPhone and iPad and allows users to customize a top and use special powers to win in Bey battles. You can battle against friends or practice against the computer! You can download it now at Beyblade Itunes Mobile App

FEATURES:
CUSTOMIZE TOPS
Collect up to 30 components and create your favorite Metal Fury tops or your own customized top combinations. Over 7,000 combinations are possible and more are coming early 2013! 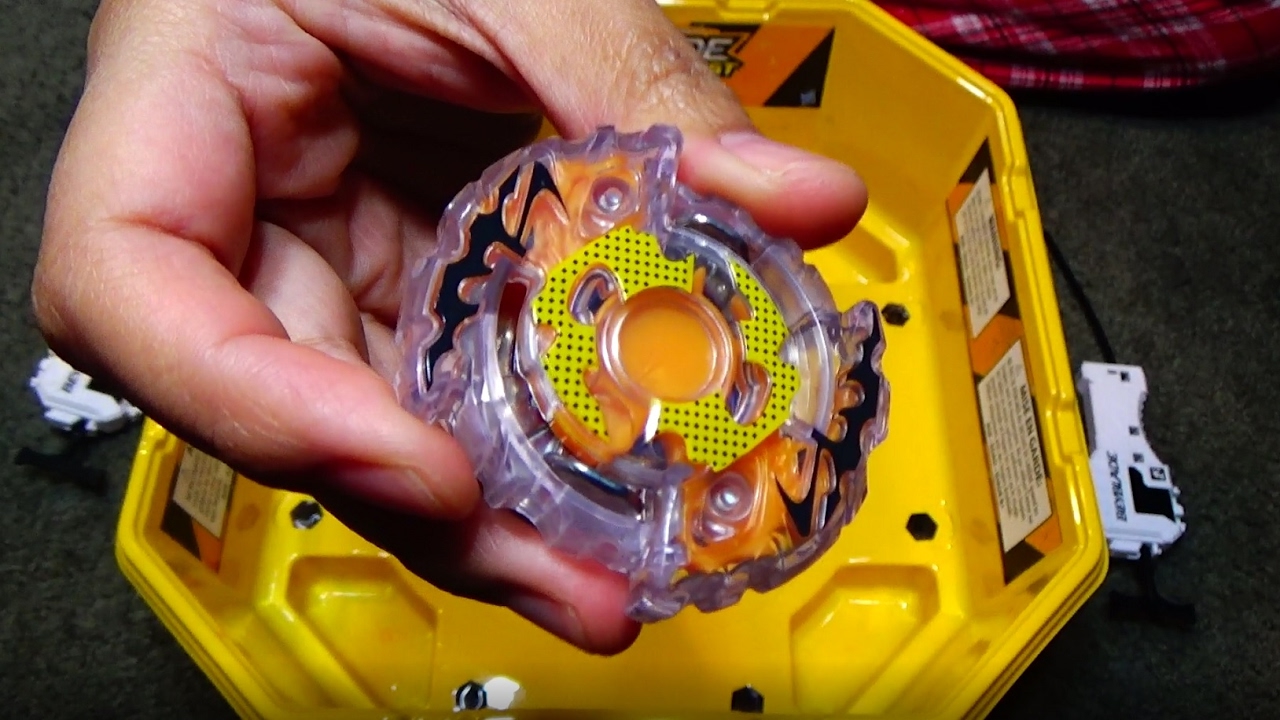 SPECIAL POWERS
Special powers are available in battle based on how you customize your top. Powers include the tilt ability giving you more control of your top by moving your mobile device during battle. 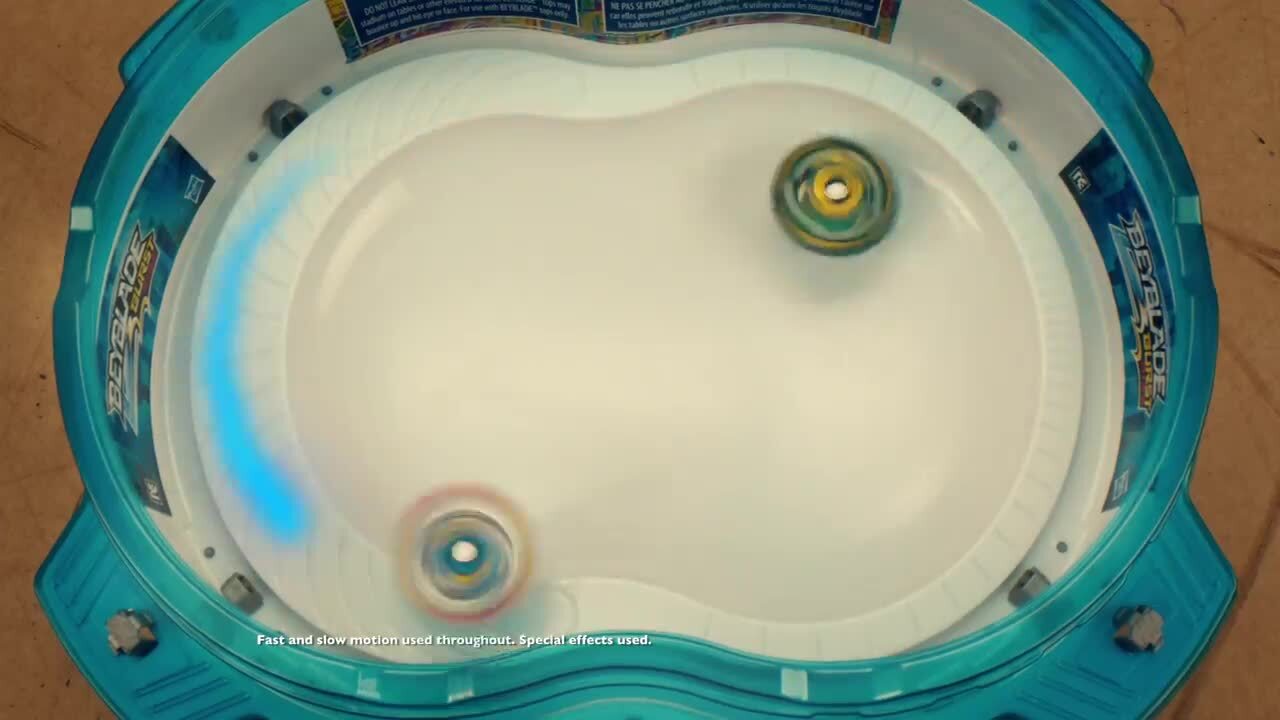 BATTLE YOUR FRIENDS
Challenge your friends to a mobile battle! Play against friends near, with Bluetooth, or far using Game Center. See who can build up the longest win streak! 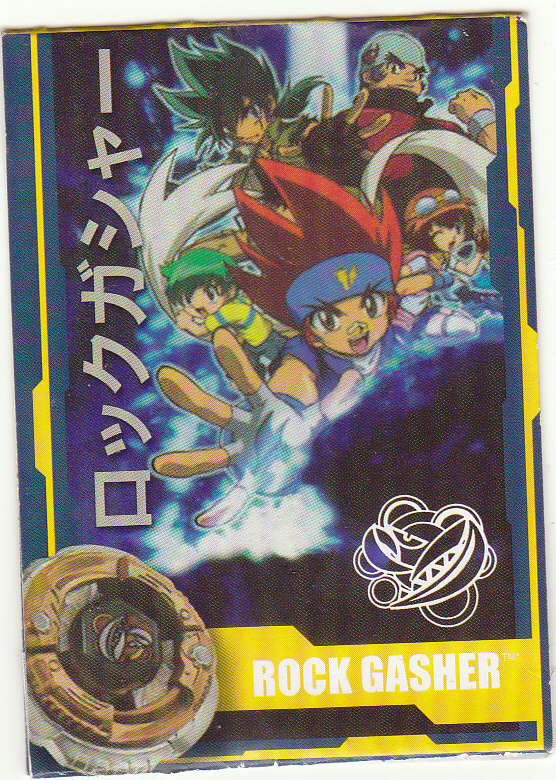 COMING EARLY 2013
In early 2013, the Beyblade mobile app will get updated with 4 more Performance tops to unlock! You will be able to enter codes found in specially marked Beyblade packages to unlock more top pieces and parts.