Italian ancestor from Trieste area,immigrant to Puerto Rico under the Spanish Royal Decree of Graces of 1815, A.G.1. Audience Santo Domingo, Leg.2421. He was baptized in the Parrocchia di San Giusto Martire, Trieste. Became naturalized in April 1816. Research documents place him in the town of Cabo Rojo, Puerto Rico since 1796.

The following discussion focuses on Puerto Rican history from the time of European settlement. For treatment of the island in its regional context, seeLatin America, history of, and West Indies, history of.

The first inhabitants of Puerto Rico were hunter-gatherers who reached the island more than 1,000 years before the arrival of the Spanish. Arawak Indians, who developed the Tainoculture, had also settled there by 1000 ce. The clan-based Taino lived in small villages led by a cacique, or chief. They had a limited knowledge of agriculture but grew such domesticated tropical crops as pineapples, cassava, and sweet potatoes and supplemented their diet with seafood. In the late 15th century 20,000–50,000 Taino lived on Puerto Rico, which they called Boriquén (Borinquén, or Boriken). The Taino occasionally warded off attacks by their Carib neighbours from islands to the south and east, including the Virgin Islands and Vieques Island.

In 1493 Christopher Columbus left Spain on his second voyage to the Indies with a large expedition of 17 ships and about 1,500 men. At the island of Guadeloupe the Spaniards rescued several Taino prisoners whom the Carib had taken from Boriquén, and Columbus agreed to return them to their island. On November 19, 1493, Columbus anchored in a bay on the west coast of Boriquén, which he promptly renamed San Juan Bautista (“Saint John the Baptist”) and claimed for the Spanish monarchs Ferdinand II and Isabella I. The expeditionaries spent two days on the island before sailing westward to Hispaniola, where they established the first permanent settlement in the New World.

For 15 years San Juan Bautista was neglected except for an occasional visit by a ship putting in for supplies. In 1508 Juan Ponce de León, who had accompanied Columbus and worked to colonize Hispaniola, was granted permission to explore the island. On the north coast Ponce de León found an exceptionally well-protected bay that could harbour a large number of sailing vessels; on high ground beside the bay he founded Caparra, the island’s first town and the site of its first mining and agricultural operations. By 1521 the town was moved to an islet at the northern end of the harbour and renamed Puerto Rico (“Rich Port”). Through time and common usage the port became known as San Juan while the name Puerto Rico came to be applied to the whole island.

The Taino soon lost reverence for their Spanish “protectors,” who expected the Indians to act as vassals, paying tribute in gold and food as well as accepting instruction in the Christian religion. Meanwhile, European diseases (to which the Spaniards were largely immune) and maltreatment had begun to devastate the Taino population. In 1511 the Indians rebelled but had only temporary success against the better-armed Spanish, who again subjugated them. The Spanish subsequently brought Indian slaves from nearby islands and black slaves from Africa in order to fully staff their placer mines. However, gold production markedly declined after the 1530s, and many of the Europeans migrated elsewhere.

Those who remained set up sugarcane and ginger plantations with their African slaves, but the colony continued to lead a precarious existence. Carib groups from neighbouring islands made frequent raids, carrying off food and slaves and destroying property. Puerto Rico was further ravaged by disease, and it was plundered by French, British, and Dutch pirates. During the mid-16th century French forces repeatedly burned and sacked San Germán, the island’s second settlement. Increasing numbers of colonists left the island.

In the second half of the 16th century Spain, recognizing the strategic importance of Puerto Rico, undertook to convert San Juan into a military outpost by using a financial subsidy from the Mexican mines. Initially they built a fortified palace for the governor called La Fortaleza (“The Fortress”), followed by the massive San Felipe del Morro (El Morro) castle, which was perfectly located to dominate the narrow entrance to the harbour. Finally they added a stronger and larger fortress (San Cristóbal) to the northeast, on the Atlantic side of the city. In the early 17th century the city was surrounded by a stone wall 25 feet (8 metres) high and 18 feet (5 metres) thick, two parts of which still stand. These defenses made San Juan almost impregnable. 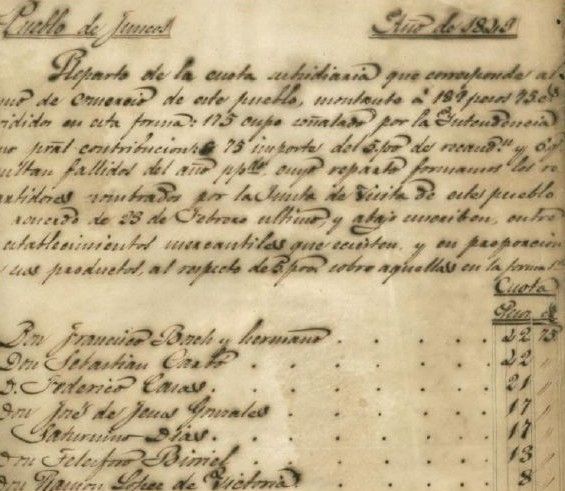 In 1595 Sir Francis Drake attacked the city with a sizable fleet but failed to silence its guns. Three years later the British soldier George Clifford, 3rd earl of Cumberland, captured the city but was soon forced to abandon it after his troops fell victim to disease (probably dysentery). In 1625 the Dutchman Bowdoin Hendrik captured and burned the town but failed to subdue El Morro, where the governor had taken refuge.

San Juan, the most exposed military outpost guarding Spain’s New World empire, received political and economic attention from the mother country; however, the island’s rural inhabitants, or jíbaros, were typically ignored by Spain and scorned by the residents of San Juan. The jíbaros thus fended for themselves and cultivated their own small landholdings. As the French, British, Danish, and Dutch fought over and settled the Lesser Antilles during the 17th and 18th centuries, the colonial authorities of San Juan rarely ventured beyond their walled defenses for fear of buccaneer attacks; however, the jíbaros, ignoring the edicts of Spain, prospered somewhat by trading clandestinely with non-Spanish merchants. Ginger, hides, sugarcane, tobacco, and cattle from the island were in great demand. The settlers’ contact with foreigners did not turn them away from their mother country—as the Spanish crown had feared—instead, they remained loyal and willing to participate in military expeditions. 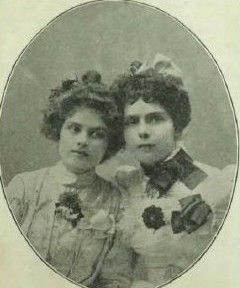 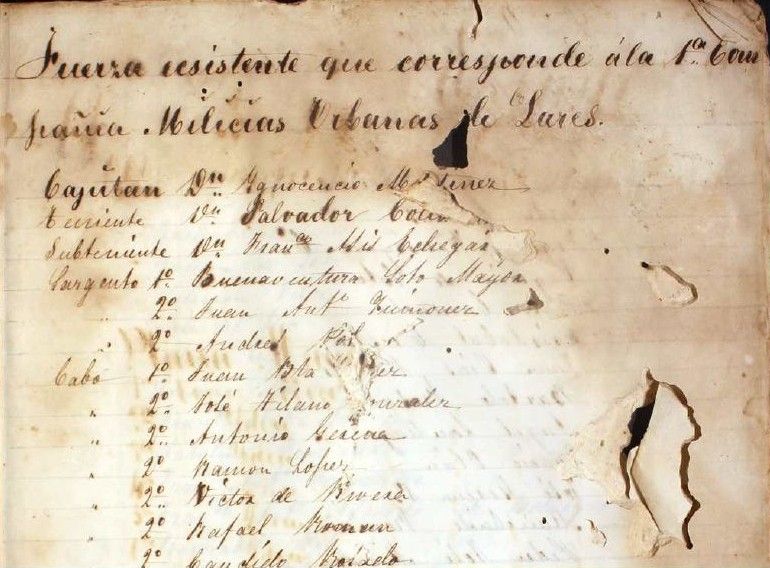 VALENZUELA (Plattenville, at the beginning of Bayou Lafourche)
Galvez had selected an area on Bayou Lafourche south of the Mississippi River. For the most part, the Lafourche area was deserted, though some settlers were already located where Bayou Lafourche merged with the Mississippi. The area he selected was named Valenzuela. There were already some Acadians in the area, but most were along the Mississippi River. Lieut. St. Maxent was appointed as commandant of Valenzuela and went there early to prepare for the arrival of the first Islenos in March of 1779.
Judice, the commandant of the Acadians, owned the land at the SW corner of the juncture of Bayou Lafourche and the Mississippi River. This caused a bit of conflict, because Maxent was military commander of Valenzuela, but Judice was actually in charge over civil matters.
St. Maxent brouth the first settlers a few miles down the bayou and settled them on the left bank. More of the recruits and their families arrived later. Ten houses had been build by May. Their houses were about 15' x 30' with 2 doors, 3 windows. and a chimney. They may have had a gallery, 6' wide, on one side of the house.
A little ways down the Lafourche, on the right (west) bank, we find the following settlers (in this order) in 1779: Francisco Hidalgo, Pedro Gonzales, Juan Hidalgo, Juan Aleman, Andres Pereyra, Diego Gonzales, Baroleme Hernandez, and Juan Figueres. [Din, p. 67]
A census in 1784 found 174 people at Valenzuela, 154 of which were Islenos. By the time the Acadians arrived on the seven ships in 1785, the population of the Lafourche Interior was 353. Over 800 Acadians came to the Bayou Lafouche area, increasing the population to about 1,500 in 1788. They settled further down the Lafourche
Both the Islenos and the Acadians were Catholic, but they didn't receive a priest until Father Bernardo de Deva came in March 1793. [Din, p. 77] Each group wanted the church built in their area. A couple of years later, it was finally built in the Acadian area ... near present-day Plattenville.

GALVEZTOWN (near Manchac on the Amite River)
Coming Soon